Netflix is notoriously secretive when it comes to its viewership data, consistently rejecting third-party measurements of its ratings. But that hasn’t stopped plenty of audience-tracking data companies from attempting to unearth the platform’s most popular shows in a multitude of ways. In an effort to be more transparent amid a growing chorus of discontent, Netflix has said it will begin to be more forthcoming about its highly valued stats.

Which brings us to this week. On Thursday, Netflix released its first top 10 list of its most-watched content in the U.K. The plan is to release weekly lists and then potentially expand this strategy to other regions. Hey, it’s a start. At least we can start to gauge which TV shows and movies are connecting with audiences and, eventually, compare them to other worldwide markets.

The company provided a quick explainer of its methods on Twitter:

It’s a test as we want to make sure this information is useful for you. So we may tweak it in the weeks ahead. eg. we’re not including kids right now. And if people don’t find it useful we'll stop.

The U.K. has different broadcast deals with Netflix than North America, which is why certain content like Brooklyn Nine-Nine (NBC) and Star Trek: Discovery (CBS All Access) are available for streaming on the platform overseas.

Netflix’s overall business approach is to offer the largest volume of show and films to its users as possible, soaking up as much of their time as possible. It is, in itself, a TV bundle, which separates its business model and objective from other streaming services that offer lower volumes of content from premium sources. While this does often leave Netflix offerings with a marketing-related awareness problem, it will also result in less crossover with looming players such as Disney+ and Apple TV+. 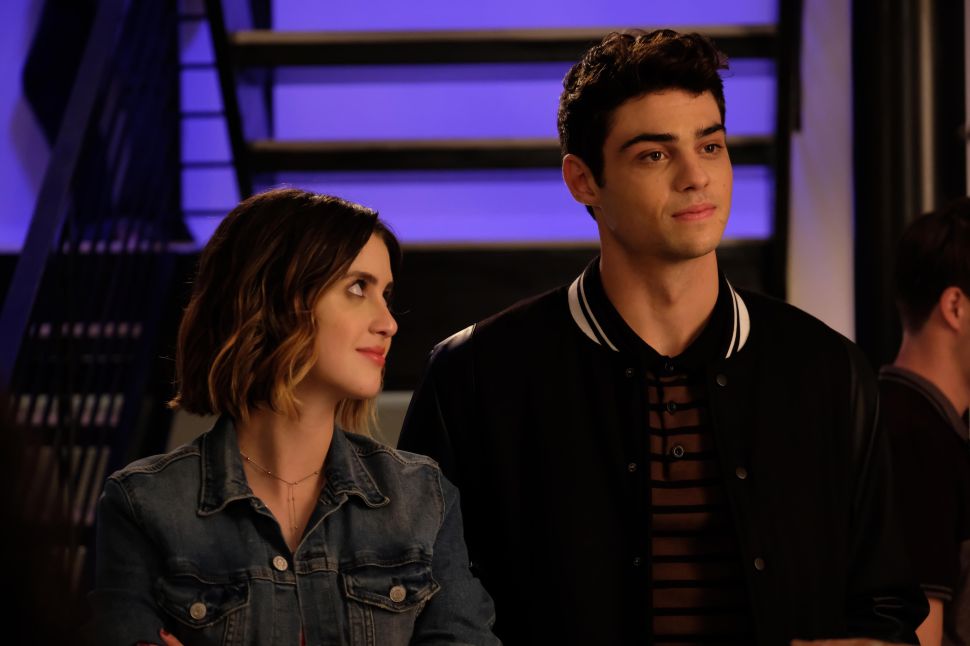