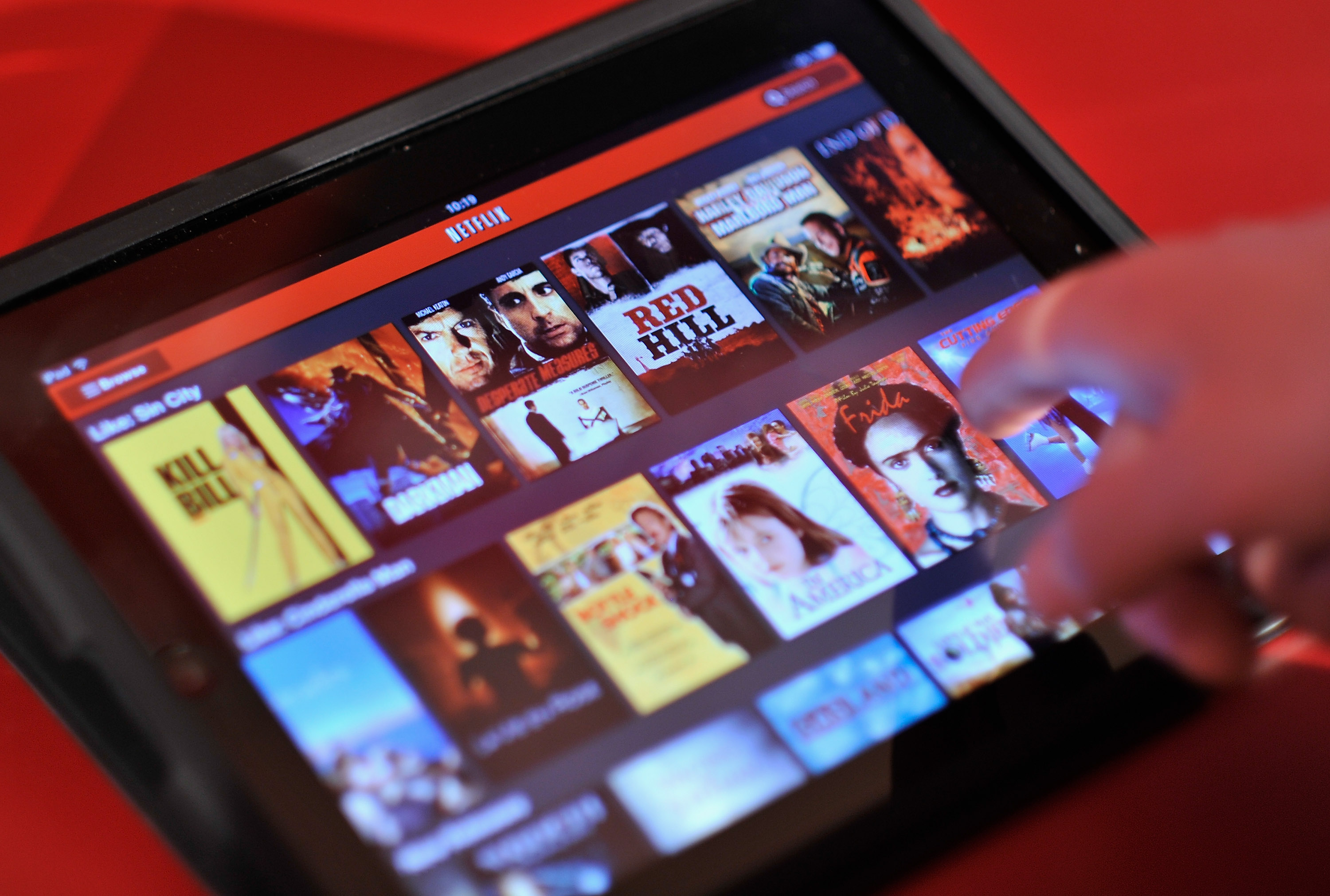 Netflix has a new comedy in the works. Gareth Cattermole/Getty Images

Netflix is developing a brand-new, half-hour, multi-cam comedy co-created and executive produced by Mario Lopez and Seth Kurland, Observer has learned. Titled The Expanding Universe of Ashley Garcia, the series has been given a 16-episode order.

The show revolves around Ashley Garcia, the world’s only 15-and-a-half-year-old robotics engineer and rocket scientist. When she gets the chance to work for NASA, she moves across the country to live with her fun-loving Uncle Victor, a pro football player turned high school coach who’s never met a responsibility he can’t shirk. She is very confident in her science skills and tends to see the world through that lens, but she knows she’s woefully behind in some basic social skills she’s never had the time to hone.

“I am excited for the opportunity to partner with Netflix to tell a universal, family-friendly story with a Latin flavor!” Lopez said.

A tentative production start date has been set for mid-July, and filming will take place in Los Angeles. 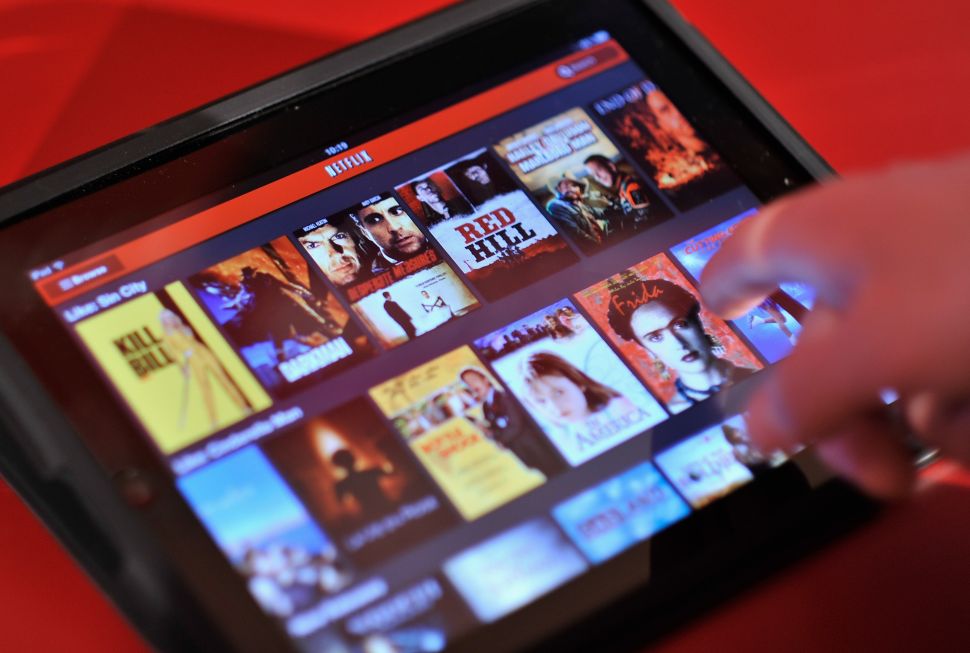