Game of Thrones is over, and HBO isn’t the only content provider desperately searching for the next big mainstream blockbuster phenomenon. With its insatiable hunger and seemingly endless resources, Netflix has been heavily investing in a live-action adaptation of The Witcher, Polish author Andrzej Sapkowski’s popular book series, which blew up globally thanks to a line of popular video games. But for such a big-budget home-run swing, a good number of details about The Witcher remain shrouded in mystery—aside from the fact that it stars former Superman Henry Cavill.

In an effort to enlighten the masses, here is everything we know about the ambitious series.

Get your first look at Henry Cavill in The Witcher! pic.twitter.com/1O2eWS1MkP

Netflix’s official summary: “Geralt of Rivia, a solitary monster hunter, struggles to find his place in a world where people often prove more wicked than beasts. But when destiny hurtles him toward a powerful sorceress, and a young princess with a dangerous secret, the three must learn to navigate the increasingly volatile Continent together.”

Oscar-nominated filmmaker Tomasz Baginski and producer Jarek Sawko of Polish visual effects studio Platige Image went a little deeper, saying: “There is a moral and intellectual depth in these books which goes beyond genre. It is a story about today and today’s challenges, hidden under a fantasy cover. It is a story about us, about the monster and hero inside of all our hearts.”

The Witcher will hew closer to the novels but still retain certain visual elements from the games. The book series is set in the fantastical land known as The Continent, where humans have basically enslaved the native mythical creatures (classic humans). The Southern and Northern kingdoms of The Continent are constantly at war with one another.

Geralt (Cavill) is a monster hunter responsible for, well, hunting dangerous monsters. He, along with his love interest Yennefer and their adopted daughter Ciri, become the protagonists of the books after a new conflict on The Continent thrusts Ciri’s magical abilities into the spotlight.

The Cast and Crew

Even more confidence-boosting is who is running the show behind the scenes: Lauren Schmidt Hissrich. The writer and producer has a great track record that will immediately put apprehensive fans at ease. Her past projects range from The Umbrella Academy, Daredevil, The Defenders and Parenthood to Private Practice, Power and The West Wing, so she’s successfully traversed the worlds of straightforward drama and genre entertainment while contributing to some classic episodes (“2162 Votes” was a standout West Wing installment). Diehards should feel pretty stoked that the story has landed in her capable hands.

Hanging with some old friends on set today… #Witcher pic.twitter.com/p7xFRJdTJs

Netflix chief content officer Ted Sarandos recently said that subscribers can expect The Witcher sometime late this year. Ideally, the show—which so far consists of an eight-episode first season—will match the hype while garnering significant viewership, prompting a swift second-season renewal from Netflix. Based on the big bucks required to produce this series, it’s very clear that Netflix is hoping for a massive Stranger Things–like hit. 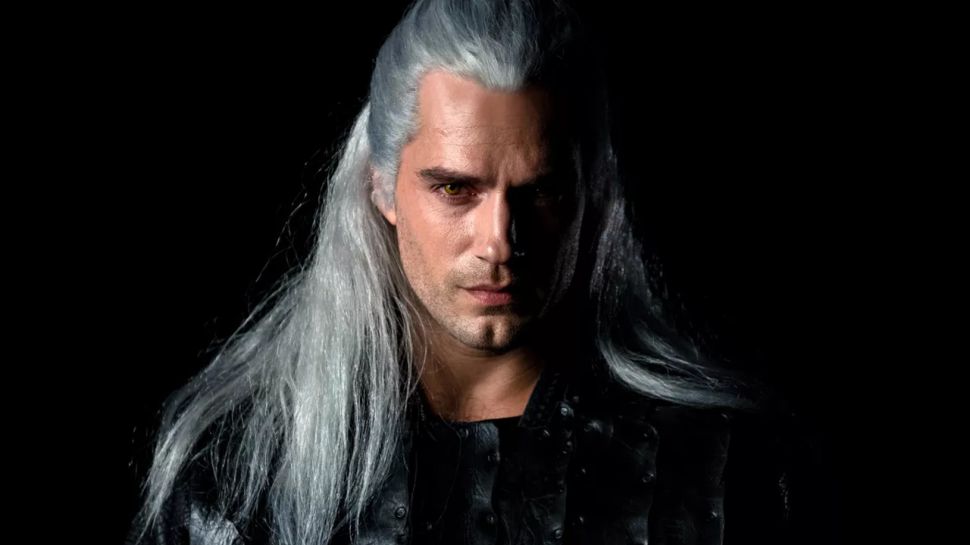