Netflix still operates at a yearly loss yet remains one of the most dominant entertainment conglomerates in the world. In response, Gale Anne Hurd, executive producer of AMC’s The Walking Dead, voiced her frustration with how the streaming platform receives preferential treatment over more traditional media while speaking at the Milken Global Conference in Beverly Hills on Wednesday.

“The traditional media companies could never lose the kind of money that Netflix [is], operating in the red. I think we’re seeing that there are different rules being applied,” she said, per TheWrap. Netflix took on $2 billion in new debt late last year, adding to the deep long-term financial hole they’ve dug for themselves. In March, Netflix CEO Reed Hastings said the company was spending $1.4 billion on content per month.

In the short term, its aggressive expansion efforts are working—Netflix just added a company record 9.6 million new customers last quarter. But Hurd think Netflix’s only path towards profitability in the long term lies in complete market saturation—an exceedingly difficult task with the looming launches of Apple TV+, Disney+ and a WarnerMedia streamer, which will join the growing competition of Hulu and Amazon this year.

“It will be interesting to see whether or not Netflix is acquired, whether they partner with another company or whether Wall Street goes, ‘At what point will you become profitable?,’” Hurd said.

Speaking of Wall Street, the financial epicenter values Netflix as a tech stock rather than a traditional media company such as NBCUniversal or Disney. As such, Netflix is given a longer leash than its linear competitors, affording the platform benefits that companies such as AMC Networks can’t afford.

Netflix boasted $4.5 billion in revenue last quarter but also noted that operations and investments will eat up roughly $3.5 billion in cash. Co-founder and CEO of United Talent Agency Jeremy Zimmer offered an intriguing proposition, saying that Netflix should license its older library, similar to what traditional studios do, in order to cover some of its costs.

“I don’t know how many people are watching House of Cards now,” he said, per the outlet. “I can imagine a world where there are secondary markets for content that’s made for streamers.”

As Disney, NBCU and WarnerMedia launch their own direct-to-consumer services, Netflix’s licensing deals for popular series such as Friends, Parks and Recreation and The Office will likely expire in the coming years. According to Nielsen data, eight of the streamer’s 10 most-watched series on non-originals. While Netflix seems to have more than enough in its arsenal to weather this storm, it will be fascinating to see how the company counteracts these potential losses. 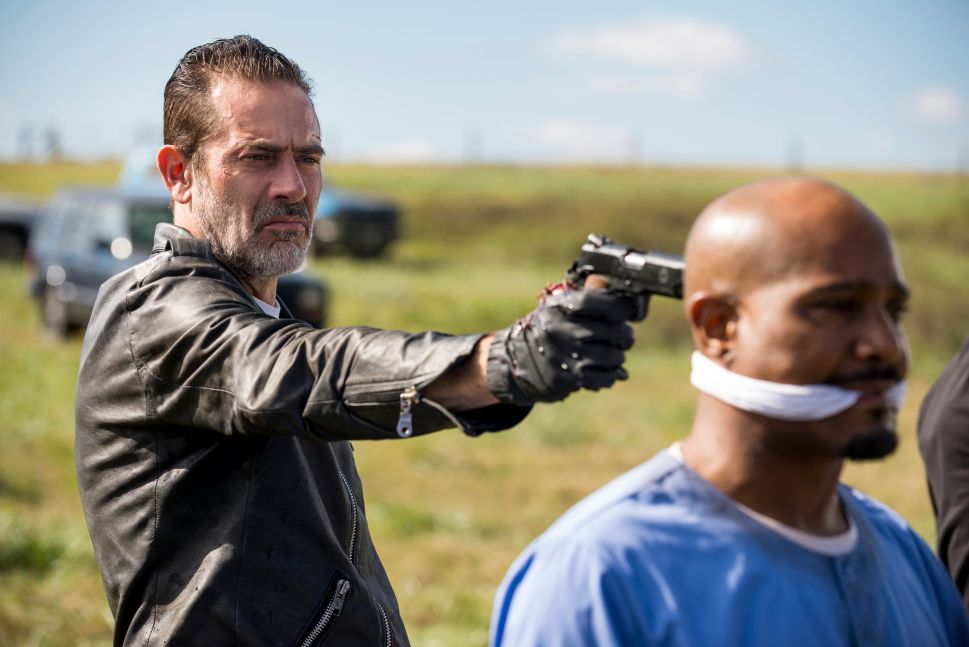