Bitcoin has been part of the public consciousness for a couple of years now, but the intersection of blockchain technology and traditional artistic practices has been a bit harder to grasp for people only paying attention to the steady boom and bust of certain cryptocurrencies. How exactly does art made with artificially intelligent systems exist in the same category as an oil painting? Should these two mediums intersect, or is the former art object something else altogether?

These are questions regularly pondered by Elena Zavelev, the founder and CEO of the New Art Academy, an organization dedicated to the promotion and distribution of technologically advanced art on the global market. From May 3 to May 5, New Art Academy is playing host to an art fair called “CADAF: The Contemporary and Digital Art Fair” at Lightbox in New York.

Observer spoke to Zavelev about blockchain, digital art and the fairs that still fall short.

Observer: How do you think art fairs are already melding with the digital world, and how does CADAF take that phenomenon further?
Zavelev: It seems like art fairs are starting to pay attention to the digital arts, but in a very limited manner. Right now I’m actually at one of the biggest art fairs, called Tefaf, and today is the opening of the contemporary edition of the fair, but there is no digital art there at all. So, what we are trying to do with CADAF is bring an opportunity for digital artists to show their work and sell their work. We’re able to get a lot of international artists who sometimes don’t get the chance to come to New York, but who are able to exhibit and reach out to a very broad audience. And then the other goal is to show the broad variety of digital art practices—from traditional media to virtual reality pieces to augmented reality pieces to artificial intelligence to blockchain pieces, and so on.

Is there such a thing as blockchain art?
Well, it’s interesting. The blockchain has become kind of a thing in the art world for the past couple of years. The best use for blockchain that I’ve seen so far is just for providing a provenance for the works of art. There are also marketplaces where people are able to buy the works using cryptocurrency. So now if we go to blockchain art, that depends. There are groups that help more traditional artists or even media artists reach out to new audiences or to go into more digital spaces using blockchain. One of them is called SNARK.art, and they’re working with established artists, like, for example, Eve Sussman, who’s a pretty established media artist whose work is in the collections at MoMA. They’re creating experiments on blockchain using her work with her, so I think that’s pretty interesting.

What’s your vision for how digital artists should be accepted into the art world?
I think that today, in our day and age, we can’t even separate digital art from traditional art. Digital art has its own right to be as much of a big component of the art market as more traditional-concept art. If you look at the sales at the major auction houses, for example at Christie’s and Sotheby’s, you see more and more digital art pieces there. Both Christie’s and Sotheby’s sold AI pieces this year, and Phillips just commissioned digital work to be sold through its upcoming auction. So I think that’s definitely a signifier that the market is more and more ready for digital art. People in general are moving more towards accepting technology and accepting art that’s based in technology. 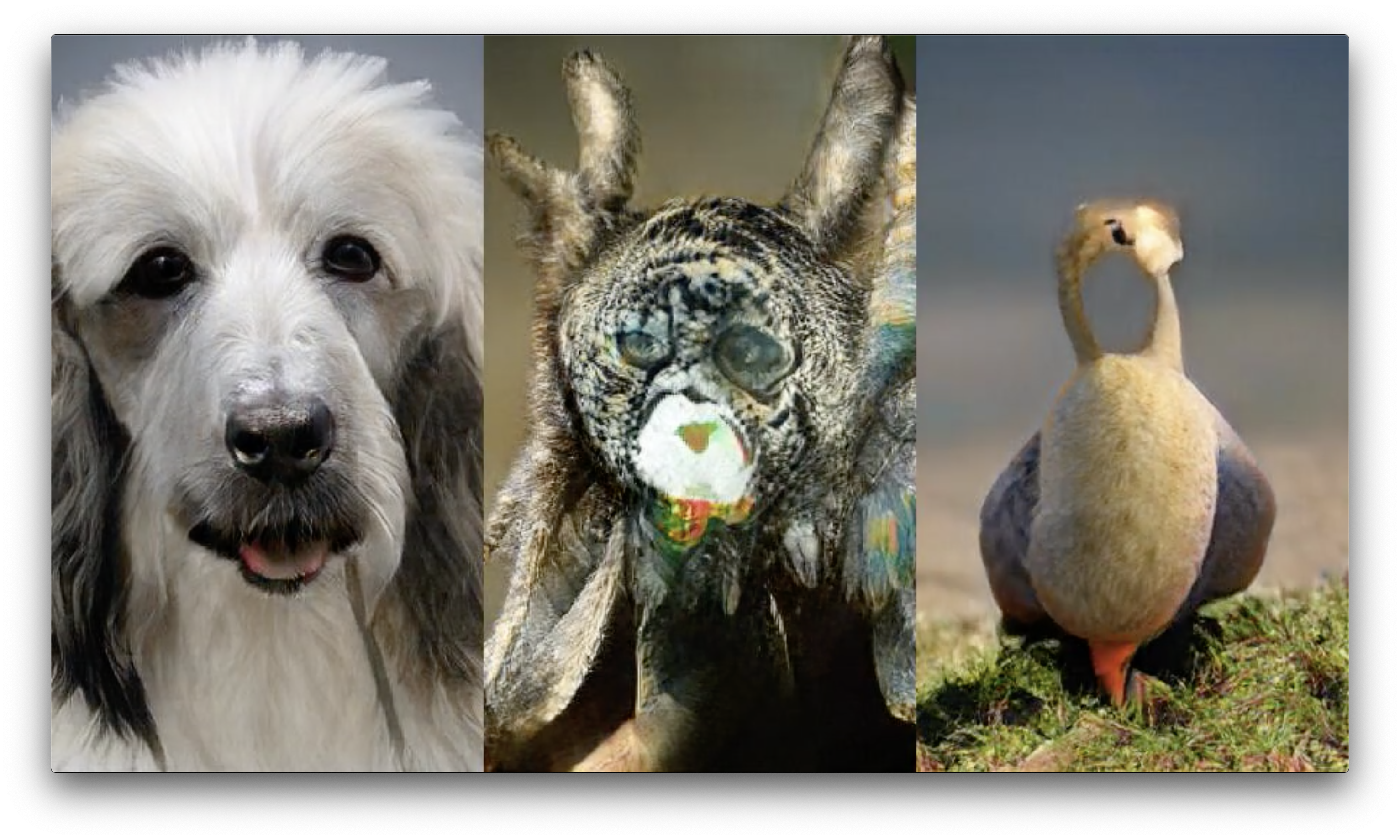 Who are some artists working with digital mediums or technologies that you personally are really excited about?
One of my favorites at our fair at this point is Mario Klingemann. He’s an artist who is working with artificial intelligence and creating these crazy pieces transitioning with animals, birds and nature. He’s one of the pioneers of using artificial intelligence as an art tool, and his work was also sold at Sotheby’s a couple of months ago. It’s very visually stunning, endless and super interesting. 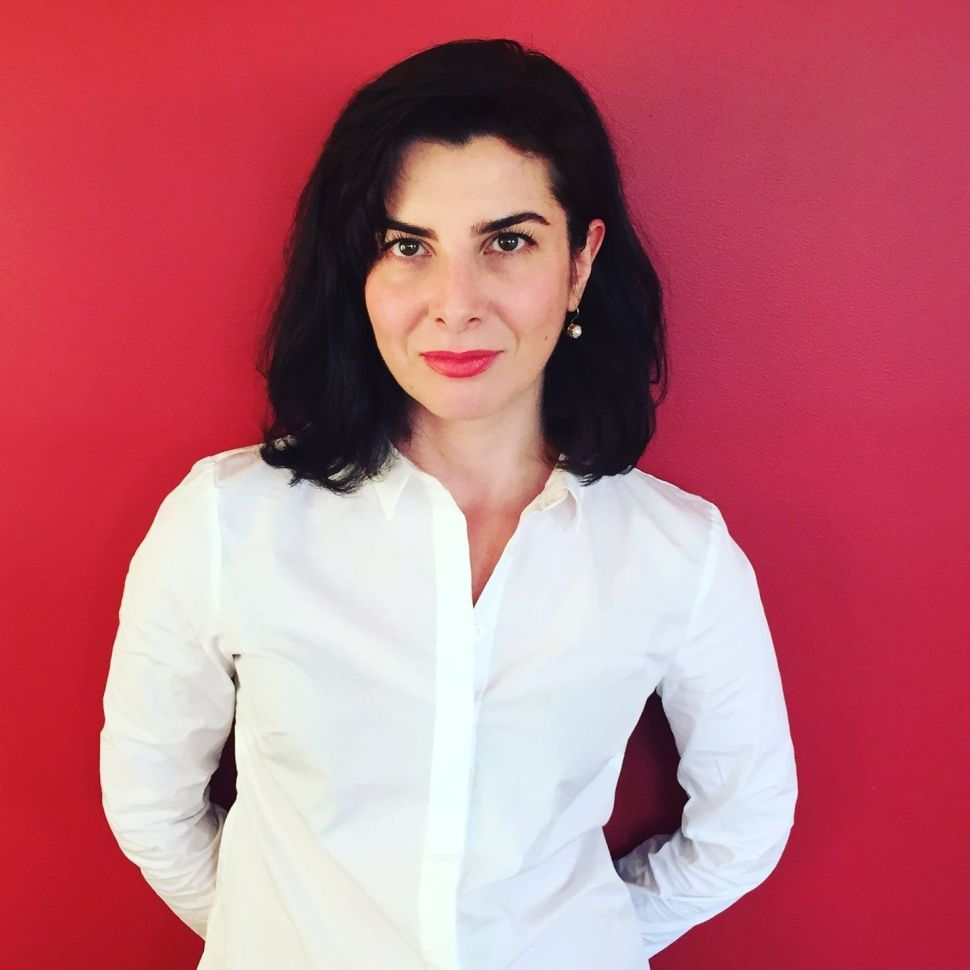