Over five million Americans suffer from a severe and debilitating mental health condition called nightmare disorder, also known as ‘dream anxiety disorder,’ a sleep disorder characterized by frequent severe nightmares that interfere with sleep and have been linked to a battery of other health issues including increased suicide rates, heightened risk of heart disease, diabetes, memory loss, anxiety, depression and a host of other physical and mental conditions.

It is commonly linked to those suffering from post-traumatic stress disorder (PTSD), a severe mental health condition that is triggered by a terrifying event—either experiencing it or witnessing it. Symptoms may include flashbacks, nightmares and severe anxiety, as well as uncontrollable thoughts about the event.

But now, help is on the way.

On Tuesday, at the annual American Psychiatric Association meeting in San Francisco, digital mental health therapeutic innovator NightWare announced that the company’s eponymous NightWare™ product had been granted “Breakthrough Status” by the U.S. Food and Drug Administration (FDA), a distinguished designation that will pave the way for the company to expedite its clinical trials and bring its groundbreaking and life-changing technology to market faster. The FDA’s decision to grant “Breakthrough Status” to a digital therapeutics company is further evidence of the broader medical world’s embrace of digitally delivered interventional therapy and offers a glimpse into the future of health care.

The NightWare™ product is a smart watch application that runs on the Apple Watch platform. The technology uses the Apple Watch’s sensors to collect biometric data and uses machine learning algorithms to create a profile of an individual’s sleep patterns, enabling the technology to identify when a severe nightmare is beginning.

Once the onset of a nightmare is detected, the device intervenes, softly vibrating until sufferers are sufficiently aroused to break out of the nightmare episode without fully awakening them. NightWare™ interrupts the nightmare without disturbing the circadian sleep pattern, enabling the patient to get better and more restful sleep.

“This a truly watershed moment for our company and for all those suffering from nightmare disorder,” said NightWare CEO and founder Grady Hannah. “Already in our initial studies, NightWare has proven to be effective, and now with the FDA’s ‘Breakthrough Status’ designation, we will be able to expedite our clinical trials ahead of schedule. This means that we will have an opportunity to help improve the lives of veterans and others suffering from PTSD sooner than we had anticipated.”

The company is currently enrolling participants in a virtual trial (the link can be found here), which is eligible to anyone in the U.S.

One of the biggest beneficiaries of the NightWare™ product will be American veterans, many of whom suffer from PTSD. The company is currently enrolling patients in two randomized clinical trials (RCTs), which are being conducted at VA hospitals in Minneapolis and St. Cloud, Minnesota, and has partnered with the Department of Veterans Affairs and veteran service organizations to serve veteran populations in the U.S. and, more broadly, all those suffering from PTSD.

“NightWare is pioneering the field of digital therapeutics, bringing the best of Silicon Valley consumer technology together with best-in-class health technology expertise,” said Frank Jaskulke, vice president of intelligence for the Medical Alley Association, one of the leading health care advocacy groups in the United States. “NightWare’s ‘Breakthrough’ designation speaks to the significant clinical need for addressing PTSD and the potential impact that their product offers.”

NightWare first appeared on the national scene earlier this year when it was identified by Observer in January as one of the top 20 companies in ‘flyover tech’ at the Annual JP Morgan Healthcare Investment Conference. Founded in 2017, the clinical stage company is headquartered in Minneapolis, Minnesota. 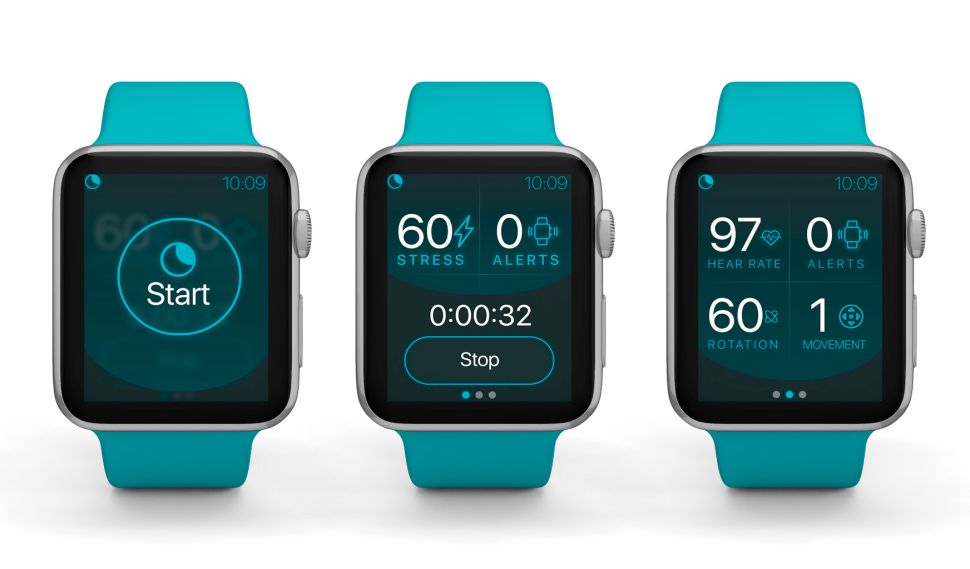