As Lori Loughlin and Mossimo Giannulli face federal charges in the aftermath of the college admissions scandal, their daughter Olivia Jade is removing herself from the situation—well, kind of.

The 19-year-old YouTuber, Instagrammer and non-rower has moved out of Loughlin and Giannulli’s Bel Air home in an attempt to escape the constant paparazzi circling it daily, reports People. The couple recently pleaded not guilty to charges of conspiracy to commit fraud and conspiracy to commit money laundering in the Operation Varsity Blues case, in which the former Full House actress and the clothing designer have been accused of paying $500,000 in bribes and also pretending their daughter was on the crew team to get her accepted into the University of Southern California.

It’s not clear where Jade has gone, but it seems she’ll be staying there for a bit—or at least long enough that she’ll need some new furniture. Jade was spotted shopping with a friend at a Burbank Ikea over the weekend, sans Aunt Becky, while dressed in the classic influencer uniform: sweatpants, crop top, sunglasses.

“Her parents still face a lot of media attention,” People reports. “There is paparazzi at the family house every day. It’s very stressful for everyone. Olivia has decided to move out for now. She doesn’t want to be followed when she leaves her home.” The paps may, however, just start trailing her on her search for the perfect Malm bedroom set.

Jade, who lost partnerships with Sephora and Tresemmé in the wake of the scandal, has reportedly put most of the blame on her parents, saying they are responsible for the “downfall of her career.”

But at least she has broadened her horizons. Jezebel points to a video of her from last year in which the vlogger displayed her unfamiliarity with the Swedish furniture giant (“IKEA has food? Clearly I’m uncultured”).

Perhaps she’s just taking cues from the royals—after all, Prince William and Kate Middleton have hit up Ikea for their homes. Hey, if it’s good enough for Kensington Palace… 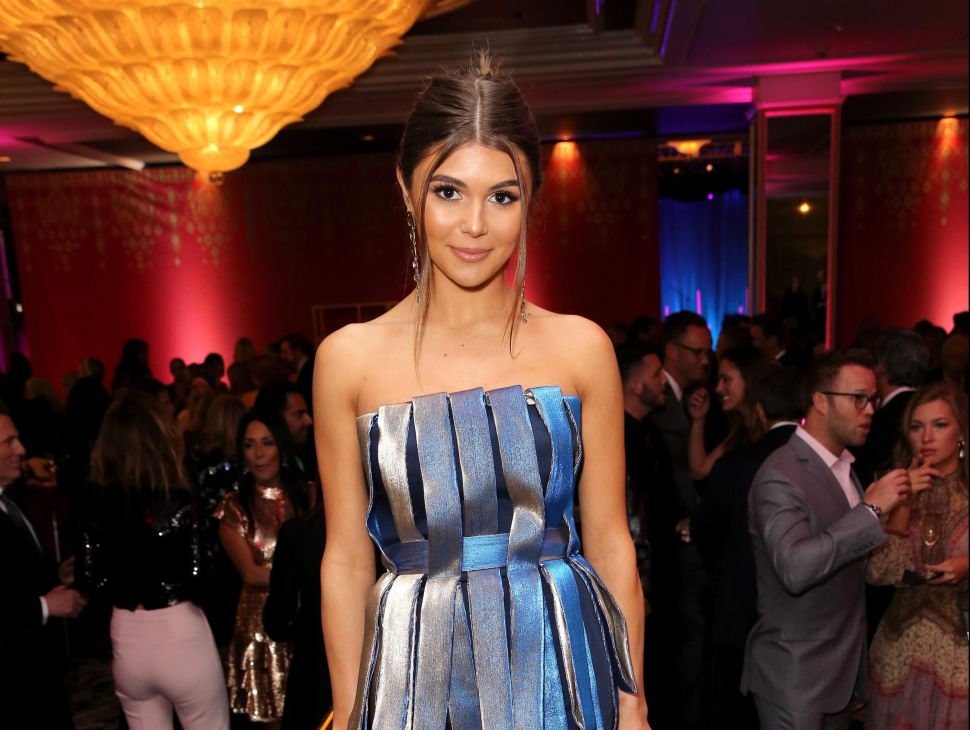