Over the last decade, one of the most contentious issues to emerge in the aviation industry has been the ongoing targeting of America’s Open Skies agreements. These agreements, which are struck between the United States and foreign governments to provide access to each other’s aviation markets, have been a target of America’s Big Three legacy carriers—Delta Air Lines, United Airlines and American Airlines—in recent years.

Open Skies takes governmental bureaucracies out of key airline decisions, such as how much to charge for a plane ticket or what routes to fly, which are decisions best made based on market demand. Without Open Skies, American consumers, like you and me, would face higher fares and fewer flight options due to stifled competition. Yet, air travelers and passenger airlines are only one part of the overall Open Skies puzzle, and the Big Three’s actions threaten other important industry stakeholders as well.

Open Skies agreements are integral to the success of American air cargo carriers like FedEx, UPS and Atlas Air. The air cargo industry is a cornerstone of the American economy, connecting businesses across America to a global marketplace where they can sell their products. Whether it’s transporting the everyday goods that we’ve come to depend on, bringing life-saving medications to people in need or sending military supplies to our troops abroad, cargo carriers are in charge of incredibly important shipments that need to be delivered quickly and efficiently.

The Big Three’s quest to prevent competitive new entrants from joining the domestic aviation market could have much broader consequences that should worry everyone who wants to see the U.S. economy continue to succeed.

Without Open Skies, cargo carriers would not be able to provide the same efficient, cost-effective services that they currently offer when delivering critical shipments. And without efficient, cost-effective service providing greater access to global markets, U.S. businesses of all sizes would be severely limited in their prospects for growth and potential to employ more hard-working Americans. At a time when the U.S. economy is adding hundreds of thousands of new jobs each month, the effects of losing Open Skies would be disastrous.

Cargo carriers themselves, which make up some of America’s largest employers, would also be hampered from expanding and creating additional new jobs. The biggest cargo carriers—FedEx, UPS and Atlas Air—employ over a million people directly and create countless other jobs in related industries. There is no question that cargo carriers would not have been able to grow and continue to serve more customers without the Open Skies agreements America has negotiated.

On top of this, reducing access to international markets would increase prices for consumers who count on cargo carriers to deliver their goods. Americans increasingly rely on e-commerce to deliver even their everyday items and expect those items to arrive on their doorsteps in just a day or two.  Disrupting the intricate networks that allow a product sitting in Asia today to be in an Iowa living room tomorrow would have a massive effect on American consumers and the deliveries that they depend upon.

What does undermining Open Skies threaten? An estimated $900 billion added to the U.S. economy, 350,000 new jobs due to Open Skies cargo services, and the ability for cargo carriers to follow through on critical deliveries that the American people are counting on. With that much at stake, cargo shippers deserve to have their voices heard in this fight, and their voices are clear.

Returning to a world without Open Skies would be a mistake, and the greater American public would suffer for it. The United States’ longstanding Open Skies policy should be protected and preserved so it can deliver the same benefits for future generations.

Matt Cordio is the co-founder and president of Skills Pipeline, a technology talent solutions company, as well as the founder of Startup Milwaukee. 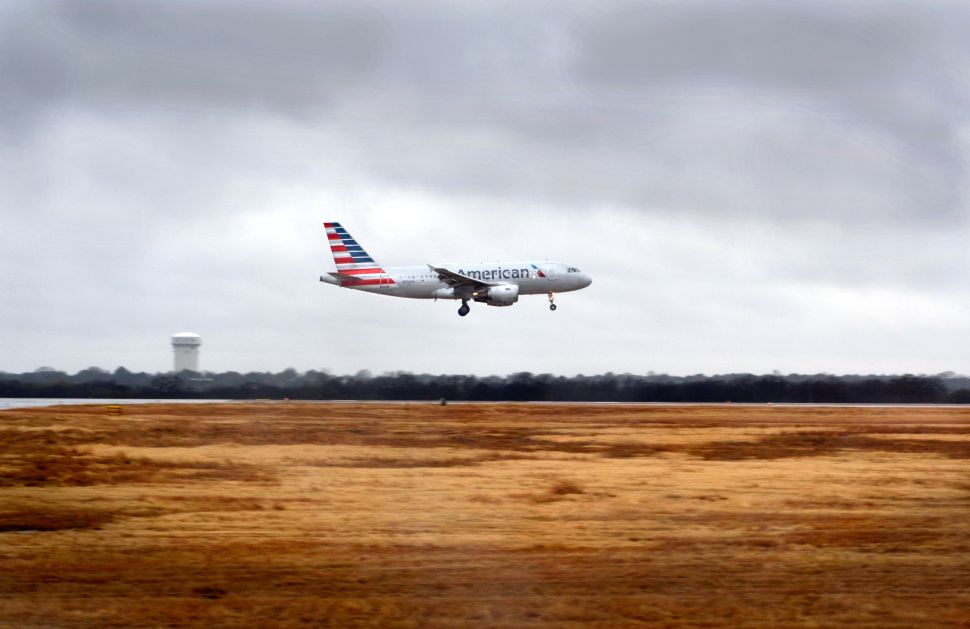