Remember when we had seasons? That is, remember when April and May in New York actually had distinctive (i.e., balmy) weather: not like last weekend, when the last chilly winter fog resolved into a blindly hot day over the course of barely 24 hours?

Well, back in those days when we still experienced four distinct weather changes, we (or, let’s say “they”) still had something called “The Season,” a time of formal gatherings among the Astors and the Vanderbilts and their ilk. The social calendar and the schedule of the Metropolitan Opera were symbiotic back then: lively from November through around Easter, and then dormant as the patrons of the Golden Horseshoe retreated to Newport, Bar Harbor and the capitals of Europe.

That tradition is still honored (in part) at the Met: the company gave its last performance of its 2018/2019 repertoire over a week ago and will not reopen until the last week of September. In the meantime, though, New York has sprouted a summer of opera that is dizzying in its variety and ambition.

Take, for instance, New York City Opera’s two presentations, both themed to celebrate the 50th anniversary of the Stonewall riots of 1969. On May 30 the company opens a week-long run of the chamber piece As One, an “entertaining and delicately moving” evocation of the emotional journey of a transgender woman. When I heard the piece a few years ago, I was struck especially by the minimalist sincerity of Laura Kaminsky’s music and the work’s becomingly modest scale.

NYCO returns with what may be a more grandiose piece the following month, with the world premiere of Stonewall, a musical drama that promises to follow “a diverse group of characters whose lives collide at that pivotal moment in history when the police push them too far and they find the courage to fight back.” The new work by composer Iain Bell and librettist Mark Campbell features a role specifically tailored for a transgender artist, played here by male mezzo-soprano Liz Bouk.

Honoring the Gilded Age tradition of summering out of town (or at least out of Manhattan), the innovate concert series The Crypt Sessions burrows below Brooklyn’s historic Green-Wood Cemetery for performances of Purcell’s charming tragedy Dido and Aeneas. The venue itself (an ancient catacomb, as delightfully creepy as something from Suspiria), is worth the visit—and even if you don’t care for opera, you can concentrate on the pre-show whiskey tasting.

Later at Bard, a two-weekend frenzy of lectures, concerts and demonstrations climaxes in a fully-staged production of Erich Wolfgang Korngold’s Das Wunder der Heliane. This show promises everything: symbolism, eroticism, political intrigue and gorgeous orchestration, all done up in the composer’s signature “more is more” musical style.

And for those determined to ride out the heat right here in Manhattan, the second year of the Teatro Nuovo bel canto festival visits Jazz at Lincoln Center’s Frederick P. Rose Hall for two dates in July, offering rarities by Bellini and Rossini. Meanwhile, the more familiar Mozart masterpiece Die Zauberflöte puts on a new and whimsical face at the Mostly Mozart Festival in a widely acclaimed staging by Barrie Kosky inspired by silent film animation.

So for aficionado and beginner alike, the New York summer season offers everything one might desire—with the possible exception of adequate ventilation on the F train platform. 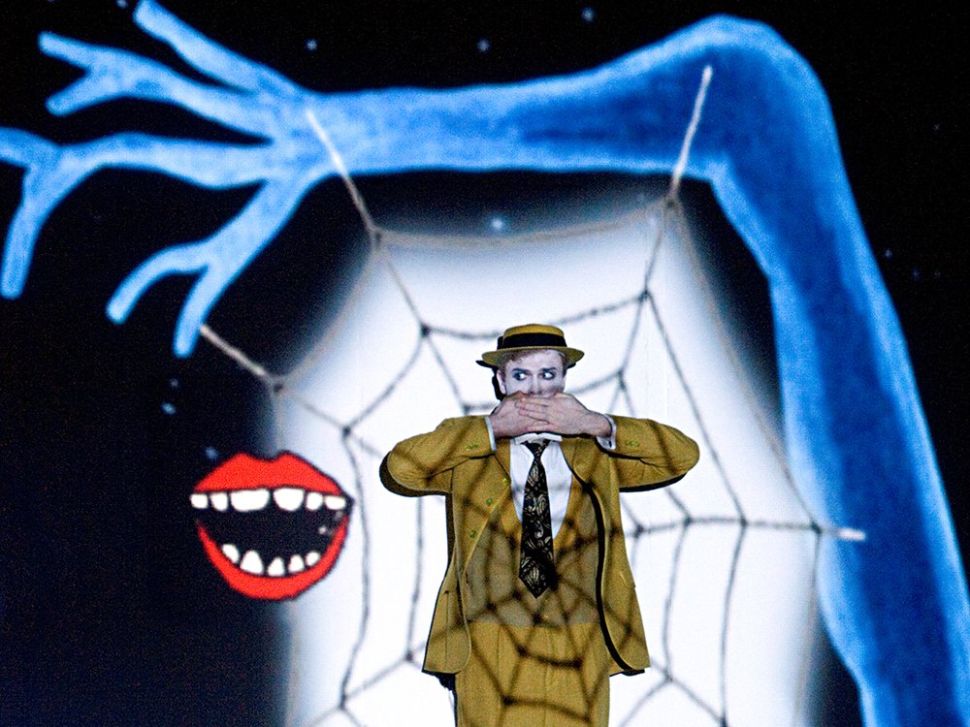