Acting Defense Secretary Patrick Shanahan told lawmakers on Wednesday that the Pentagon has redirected enough government funds to construct 256 miles of barriers along the U.S.-Mexico border—and plans to build half a mile of barriers each day.

“How you will see this materialize in the next six months is that about 63 additional new miles of wall will come online,” Shanahan told the Senate Appropriations Committee.

Last month, the Pentagon muscled through a $1 billion reprogramming request to authorize the U.S. Army Corps of Engineers to support the Department of Homeland Security’s request to “to build 57 miles of 18-foot-high pedestrian fencing, constructing and improving roads, and installing lighting within the Yuma and El Paso Sectors of the border.”

The redirection of funds was fiercely condemned by Democrats, particularly in the House. Prior to Shanahan’s announcement, House Armed Services Committee Chairman Rep. Adam Smith (D-Wash.) warned that if the Pentagon followed through with financing border security, Democrats would move to strip away the Defense Department’s ability to reprogram funds in future fiscal years.

“We’re following the law,” Shanahan told reporters last month, noting that Smith was likely to follow through with his threat. “We’re very sensitive to the consequences of these kinds of actions, and the relationships we’ve built up over time.”

“There are going to be consequences, and I understand the position of the committees,” continued the acting defense secretary. “I also have a standing legal order from the commander in chief.”

Testifying before the Senate Appropriations Committee, Shanahan said there are currently 4,364 National Guard and active-duty troops stationed at the border. 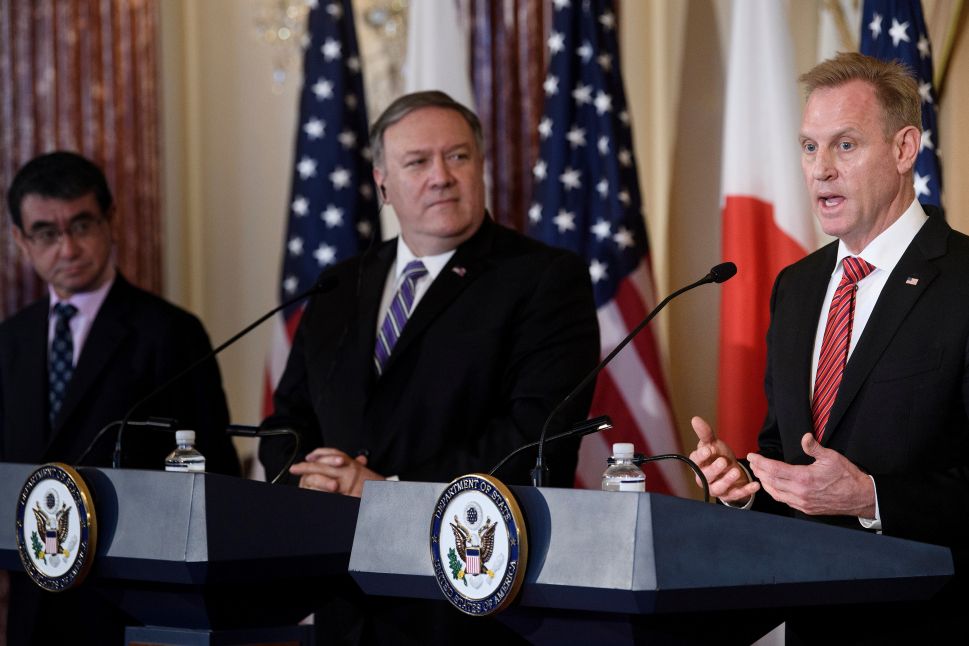