Shanahan, who is serving in the post in acting capacity, has no military experience. He is a former executive at Boeing known for introducing the 787 Dreamliner to the airplane company and who hoped to leverage his corporate experience in government. Earlier this year,  an investigation, partially prompted by Senator Elizabeth Warren’s (D-Mass.) office, was launched into whether Shanahan sought preferential treatment for Boeing contracts while serving as deputy defense secretary under James Mattis. He was cleared last month, with the inspector general noting that Shanahan “shared his aircraft industry experience to highlight best practices, decrease costs, and increase performance, not specifically to promote Boeing or any specific aircraft.”

The Justice Department is currently investigating Boeing after two of its 737 jets crashed within just five months apart.

The selection of a defense secretary with no military credentials is rare, but by no means unprecedented. Of the 26 men who have led the department in modern times, seven have not served in the armed forces. Two of former President Dwight Eisenhower’s nominations for the position (Charles Wilson and Neil McElroy) did not have military service. Former President George H.W. Bush appointed Dick Cheney to oversee the Department of Defense, who later went on to run the defense firm Halliburton before serving as vice president. Like Shanahan’s connection to Boeing, Cheney’s role as Halliburton’s chief executive officer was also heavily scrutinized by government agencies—in 2003,  a report conducted by the Congressional Research Service found that the former vice president’s unexercised stock options and deferred salary fell within the definition of “retained ties” to his former company.

“If confirmed by the Senate, I will continue the aggressive implementation of our National Defense Strategy,” said Shanahan in a statement on Thursday. “I remain committed to modernizing the force so our remarkable Soldiers, Sailors, Airmen, and Marines have everything they need to keep our military lethal and our country safe.” 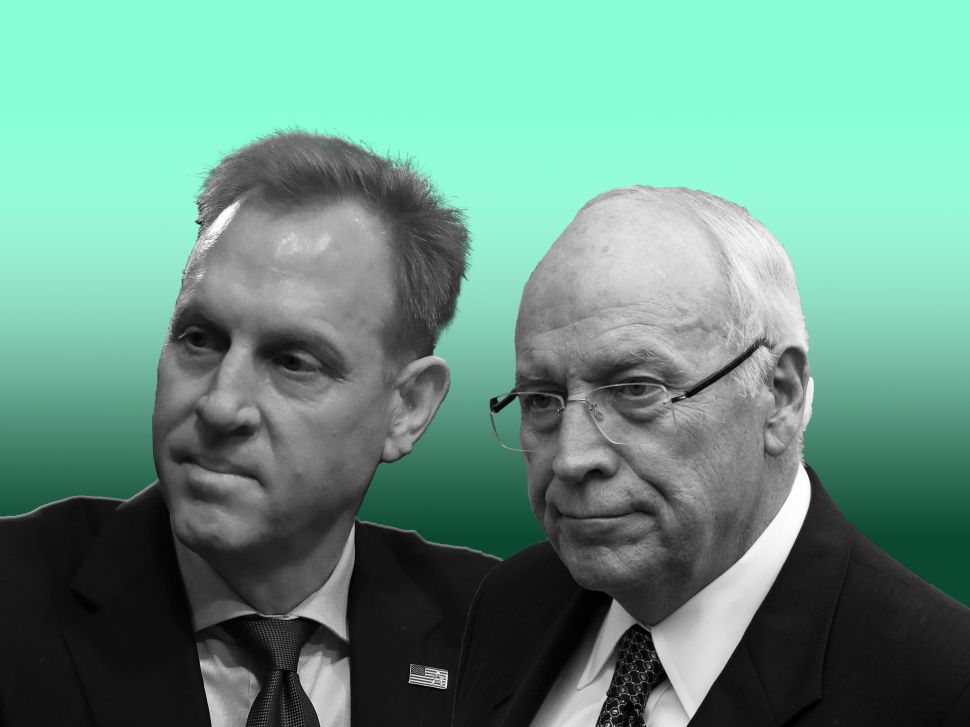