The Fifth Amendment protects you from being forced to provide self-incriminating testimony to law enforcement. But does that mean a police officer cannot force or threaten you into providing your password or unlocking your electronic devices? The New Jersey Supreme Court is poised to address that increasingly important question.

In State v. Andrews, the New Jersey Supreme Court will decide whether defendant Robert Andrews should have been required to disclose the personal identification numbers (PIN) and passwords for his lawfully-seized iPhones.

Andrews, who worked as an Essex County sheriff’s officer, was identified by a suspected drug trafficker as having helped him conceal his drug-trafficking activities. A trial court judge ordered Andrews to provide the PIN and passwords for his lawfully seized iPhones that he allegedly used to aid the drug-trafficker.

“Applying the privilege against self-incrimination to cell phone passcodes would essentially preclude the State from obtaining the contents of any passcode-restricted device as part of a criminal investigation,” Judge Joseph L. Yannotti wrote.

Digital Devices Under the Constitution

The New Jersey Supreme Court isn’t the first to address how to apply decades (and even centuries) old decisions to modern-day electronic devices. Last year, a California judge issued a landmark decision holding that law enforcement officers can’t force individuals to unlock a device with their fingerprint or face.

“Even if probable cause exists to seize devices located during a lawful search based on a reasonable belief that they belong to a suspect, probable cause does not permit the government to compel a suspect to waive rights otherwise afforded by the Constitution, including the Fifth Amendment right against self-incrimination,” Judge Kandis Westmore wrote in her ruling.

Other courts have reached the opposite conclusion, with many concluding that a smartphone’s passcode is not “testimonial” and, therefore, not protected under the Fifth Amendment. Given the important constitutional issues raised by cell phone searches and the divide among lower courts, the issue is likely to end up before the U.S. Supreme Court.

In reaching its decision, the court also highlighted the invasion of privacy implicated by the seizure of cell-site location data. “Whoever the suspect turns out to be, he has effectively been tailed every moment of every day for five years, and the police may—in the Government’s view—call upon the results of that surveillance without regard to the constraints of the Fourth Amendment,” Chief Justice John Roberts wrote. “Only the few without cell phones could escape this tireless and absolute surveillance.”

The New Jersey Supreme Court has not yet scheduled oral arguments in State v. Andrews. When the court does consider the case, it will be certainly be among the most closely watched. 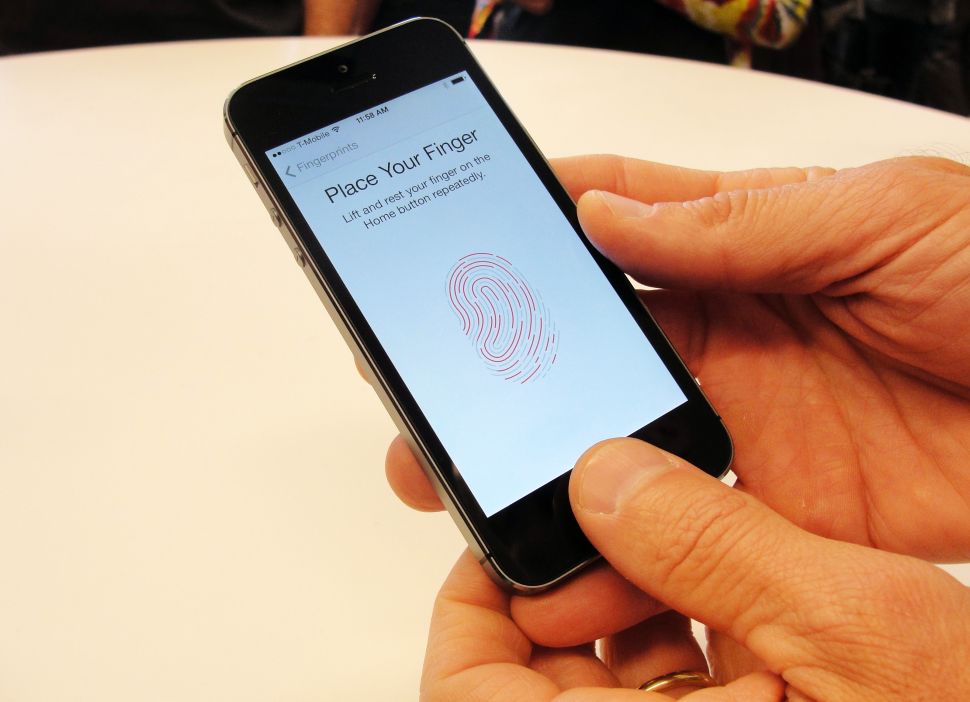