Voting in New Jersey is about to get more efficient, with the adoption of electronic polling books. Rather than waiting for a poll worker to flip through pages and pages of voter names, the worker will simply enter your name into a tablet or laptop to verify your eligibility.

“With the overwhelming amount of cutting edge technology available nowadays, it’s mind-boggling to think that our voting process has remained antiquated,” said co-sponsor of the new law Assemblywoman Verlina Reynolds-Jackson. “Electronic poll books will bring our system into the modern age, allowing poll workers to easily look up a voter’s information and expedite wait times at the polls. Not only will the process be more efficient, but it may encourage more people to turn out to vote.”

Voter rolls have been recorded in paper log books for centuries. During the 17th and 18th centuries, elections were conducted publicly rather than using ballots. On the day of the election, candidates appeared at the polling place, and the voters voted viva voce, which means that they stated out loud who they wished to cast a vote for.

The official overseeing the election, often a county sheriff, would record the names of the voters who voted for each of the candidates. To guarantee that the poll books were accurate, each candidate usually had a friend or other trusted individual monitor the poll. If the results of an election were later contested, the poll books could be reviewed to determine whether the vote totals were correct, whether names had been incorrectly recorded, whether ineligible people had been allowed to cast ballots, or whether eligible voters had been denied an opportunity to vote.

What Are E-Poll Books?

While modern elections use ballots to record votes, voter lists are often still kept in paper form. However, there is a trend to modernize the process via electronic poll books.

As described by the Brennan Center for Justice, electronic poll books are electronic versions of the voter rolls that can be used to process voters at the polls instead of a paper-based list. There are jurisdictions in at least 40 states that currently use e-poll books, according to the National Conference of State Legislatures. Going digital is increasingly popular given that e-poll books can perform several different functions, such as:

Once introduced, the bill moved quickly through the New Jersey Legislature. The Assembly and Senate both passed the measure unanimously just weeks after it was introduced. Gov. Phil Murphy signed it into law on May 2, 2019.

Under the new law, voters will be able to sign in electronically. If voters show up at the wrong location, poll workers can easily redirect voters to correct polling locations. The system will also be able to immediately notify poll workers if a voter has already voted absentee or during the early voting period.

“E-poll books, which typically come in the form of a laptop or tablet, have the ability to do much more than look up eligible voters, and will assist in making voting much easier,” said State Senator Patrick J. Diegnan. “E-polling will … make voting easier for voters and poll workers.”

To help ensure that e-poll books work as intended, Assembly Bill 5159 provides that all electronic poll book technology must meet certain capabilities and standards, including but not limited to, the ability to enable a poll worker to perform by electronic means all of the same functions performed using a paper polling record and signature copy register during the conduct of an election, compatibility with the statewide voter registration system, a proven ability to successfully meet requirements concerning data encryption, non-interference with and separation from the voting system in use during an election, device and system security, audit log, and data and power backup. 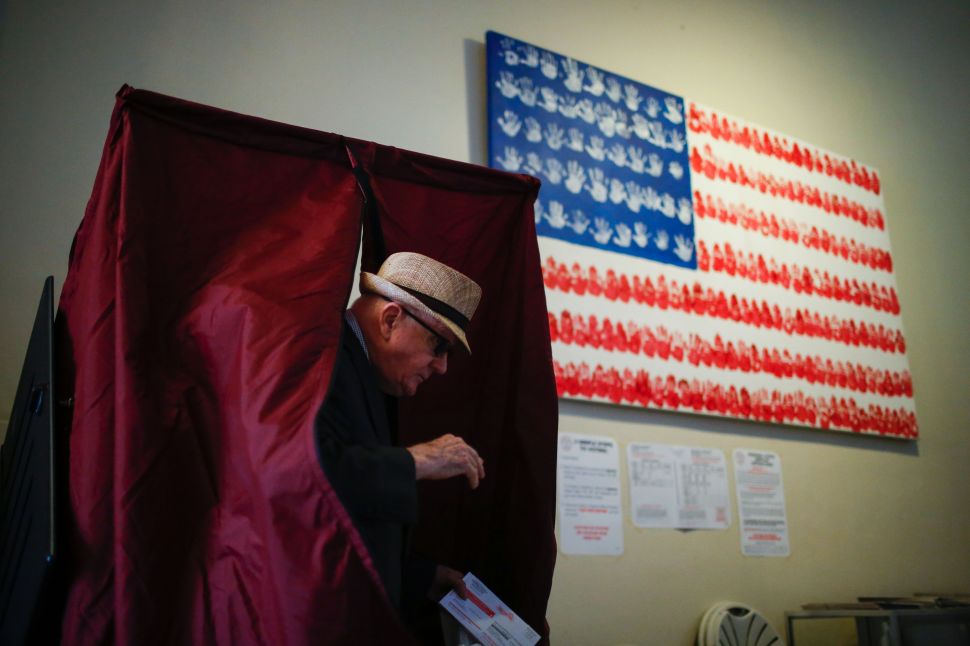