Verizon is looking to offload the blogging platform Tumblr after years of not knowing what to do with it.

During Marissa Mayer’s Yahoo tenure back in 2013, Tumblr was acquired for $1.1 billion to lend street cred to the aging search engine. Once seen as a social media maverick since its launch in 2007, the site is now on its last legs, struggling to survive among the Facebooks and Snapchats of the world. After years of internal turmoil and the eventual merger with Verizon, Tumblr’s current iteration is arguably one of the least relevant social networks.

“I think the sale is probably a good thing for Tumblr, although it will never be what it was,” a Tumblr employee told Observer on the condition of anonymity. The source went on to say that the damage has already been done, and it’s “hard to believe that users would trust the platform again” after last year’s adult content purge.

The feeling among Tumblr’s loyal long-term employees is that no matter who ends up buying the company, it will be hard to keep it running for much longer, as it’s “extremely expensive to run” and in need of a major overhaul.

Tumblr’s strong identity as an inclusive, progressive platform has been in jeopardy for years—long before it decided to stop hosting pornographic gifs. Last year, the company’s staff was moved into Yahoo’s Midtown Manhattan offices and has been facing internal struggles to keep Tumblr fresh among a sea of other social media scandals.

The depleting endurance has become so apparent that another sale might just be what puts the platform on the edge of no return.

As the Tumblr source put it: “It might be time for poor little Tumblr to just rest.” 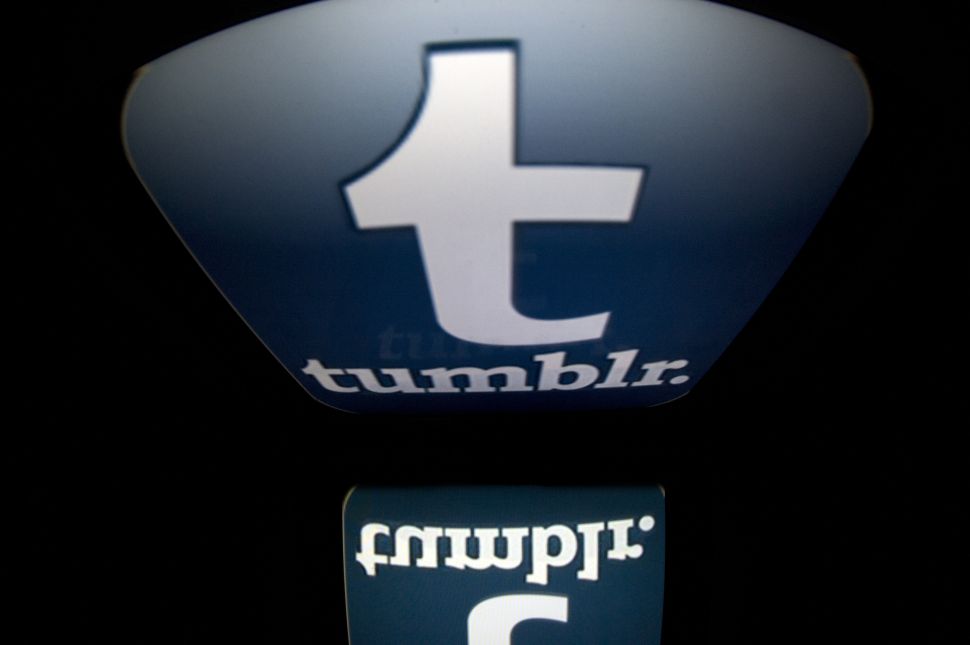