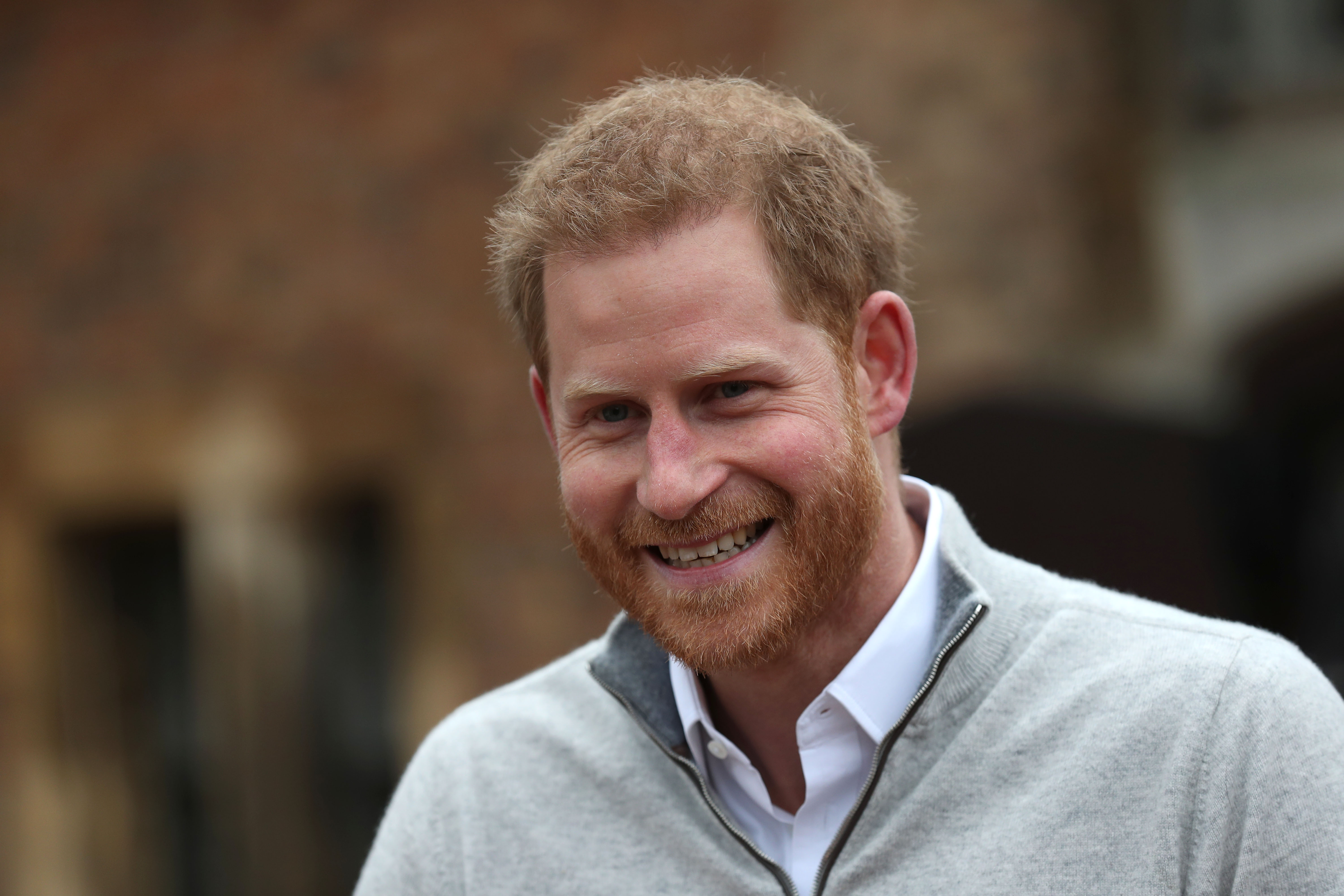 After approximately nine months of brouhaha, speculation and a media circus large enough to swallow the whole world, Meghan Markle, Duchess of Sussex, and her husband, Prince Harry, revealed the arrival of their first child, an as-yet-unnamed baby boy, on Instagram on Monday.

A sturdy young lad! Meghan is still recovering from the herculean effort that is childbirth, so it was the prince who made the stroll out of Windsor Castle to gleefully speak with the press. Think about that for a second: Notoriously press-averse Prince Harry, who has, along with his wife, kept the media at arm’s length ever since the couple began dating, is now ecstatic at the prospect of talking about his personal life. Babies are wild that way.

It’s quite a sight to see Prince Harry clasping his hands and beaming while expounding upon the virtues of his wife and their newborn son while the cameras roll. Perhaps he’s been taking lessons on being forthright and candid from his American wife?

“I’m very excited to announce that Meghan and myself had a baby boy early this morning—a very healthy boy,” Prince Harry said. “Mother and baby are doing incredibly well. It’s been the most amazing experience I could have ever have possibly imagined. How any woman does what they do is beyond comprehension.” At this point, Prince Harry makes the “my brain is exploding” hand motion. It’s all very charming.

Unfortunately, those of us who’ve been taking bets on what the heck this baby will be named will have to wait a little longer to find out. This is because, according to Prince Harry, he and Meghan haven’t actually decided yet.

In around two days, the new family will reconvene with the press and unveil the name, said Harry, “to be able to share it with you guys and so everyone can see the baby.”

He ended his interview by thanking the reporters and the midnight black horses positioned in the stables behind him (???).

In conclusion, England is crazy, and Prince Harry is officially the world’s cutest new dad. 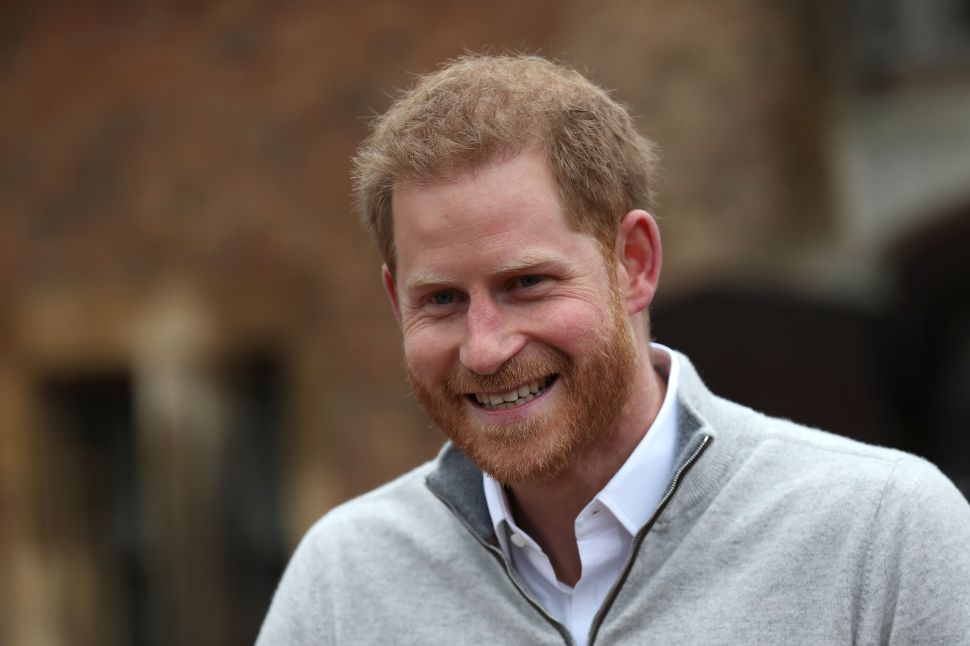