On the steps on 10 Downing Street, an unusually emotional Theresa May tendered her resignation as prime minister last week. It put to an end weeks of unprecedented media abuse, and personal attacks, that had labeled her the worst PM in living memory.

But in truth, Theresa May’s downfall came because of two disastrous, but effectively fairly simple political mistakes. The first was to call a general election in 2017, and the second was to allow the European Union to define the sequence of Britain’s negotiations on leaving the bloc.

May came to power when the previous prime minister, David Cameron, walked out of the job after losing the Brexit referendum in 2016. He had promised a referendum to secure Conservative victory in the 2015 general election but had nailed his colors to the “remain” mast and was unwilling to continue when Brexit won.

On April 18, 2017, the Conservatives were around 20 percent ahead in the polls, and May announced that she was calling a general election in the hope of increasing her ‘fragile’ majority of just 17.

May justified the decision saying: “The country is coming together, but Westminster is not… division in Westminster will risk our ability to make a success of Brexit.”

However, the election designed to bring Westminster together went badly, and she lost the majority inherited from Cameron, forcing her into a coalition with the Democratic Unionist Party. But perhaps more importantly, it guaranteed that even the smallest rebellion in her own ranks would deny her the ability to pass any future European Union Withdrawal Bill.

Enter her second major error: the sequencing of the ‘deal’ with the European Union negotiators.

From the outset, the EU demanded that negotiations fall into two distinct parts—the withdrawal agreement and the future relationship. On the face of it, this seems reasonable; the EU argued it was impossible to decide how to work together in the future until an agreement was reached on leaving in the first place.

In fact, the sequencing, and May’s agreement to it, was a real error of judgement that sealed her fate because it meant the EU got everything it wanted before the two sides even discussed what Britain needed.

An example is the ‘divorce settlement,’ a sum of around $50 billion that was now to be paid for leaving rather than as a sweetener for a future free trade agreement. Sequencing was such that this truly vast, and discretionary, payment was no longer a bargaining chip for future negotiations.

This led to concerns in Parliament that the EU would simply pocket the money and demand even more for the free trade deal. Or put better, Britain’s number one trump card had been given away for nothing.

What this left May with was a deal on leaving that was potentially dangerous, gave away all UK bargaining chips and could only be passed if a hostile Parliament could be convinced to switch sides. She attempted on three occasions to pass the Withdrawal Agreement, and her resignation came because of a decision last Thursday to can the fourth attempt.

Theresa May will be remembered as the worst prime minister in living memory, but it could have so easily gone the other way. Had she either not held the general election, or run a better campaign, she would have had a majority in Parliament. Equally, had she forced the EU to simultaneously agree to both the Withdrawal Agreement and the future relationship, she might have come up with something acceptable in London.

The fact remains that she did not do these things and has paid a horrible price for it.

She is a dedicated public servant and now leaves with an undeserved legacy for being dire. It is, perhaps, a cautionary tale of how an unforgiving job can get the better of even the most talented. 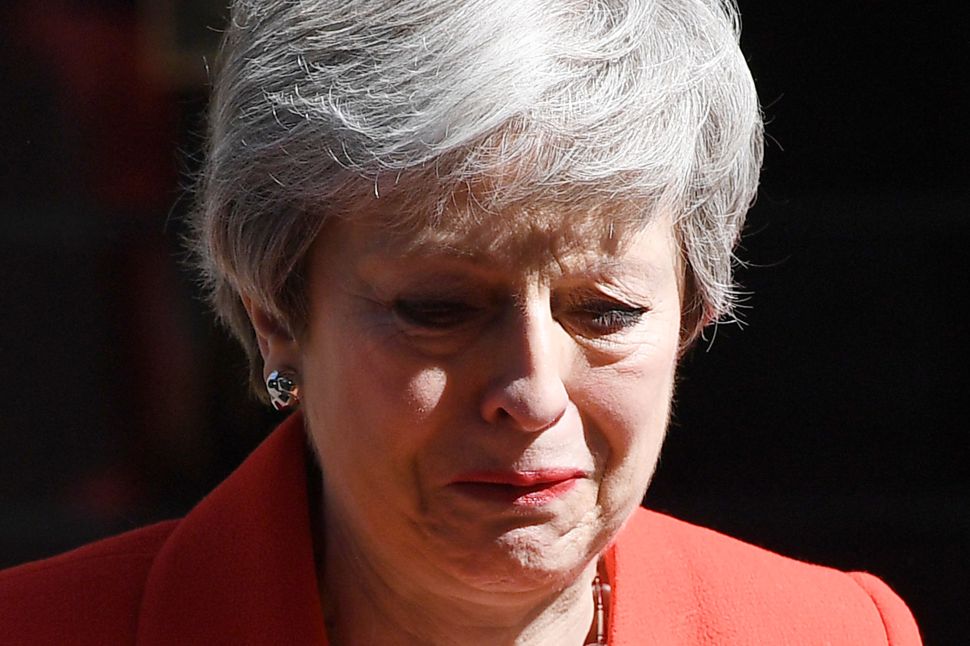