Prince Harry and Meghan Markle just won a lawsuit concerning their former Cotswolds home, as the Sussexes were forced to move out of the country house due to the security issues that arose from photos taken of the property. They’ve since moved to Frogmore Cottage full-time, but it seems the Duke and Duchess of Sussex are still dealing with invasions of their privacy.

At least for the next few days, that is. Prince Harry and Meghan’s home is located right in the center of Frogmore House estate, which is open to the public just a few days of the year (May 28, 29 and 30), when non-royals are able to purchase tickets (proceeds support charities) to see the gardens and inside Frogmore House.

Visitors are able to roam the gardens, and a few of these tourists have been a bit overeager to get a closer look at the Duke and Duchess of Sussex’s new home. According to the Daily Mail, visitors were able to get within just 20 feet of Frogmore Cottage. Apparently, some tried to “‘peer into the windows” and said they were easily able to stroll right past the Sussexes’ gate. Some tourists reportedly began snapping photos of the royal home, even though police and security told them this wasn’t allowed.

There were also apparently a few windows open as well as cars parked outside, though there was no actual sighting of Prince Harry, Meghan or baby Archie. Speaking of the littlest Sussex, some of the visitors were a bit shocked by how loud the area is due to its location under a flight path, and wondered how the Sussexes were getting Archie to bed with all the noise. Still, considering Prince Harry and Meghan reportedly doled out more than $63,000 for soundproofing, they’re probably all good.

Maybe Prince Harry and Meghan escaped and made a beeline over to see Prince William and Kate Middleton at Kensington Palace until the Frogmore House public days end this week. After all, the Duke and Duchess of Cambridge do have their handy privacy hedge.

It’s also the perfect time for Prince George, Princess Charlotte and Prince Louis to finally meet Archie—plus, the Sussexes can ask the Cambridges for tips on bringing babies on royal tours. 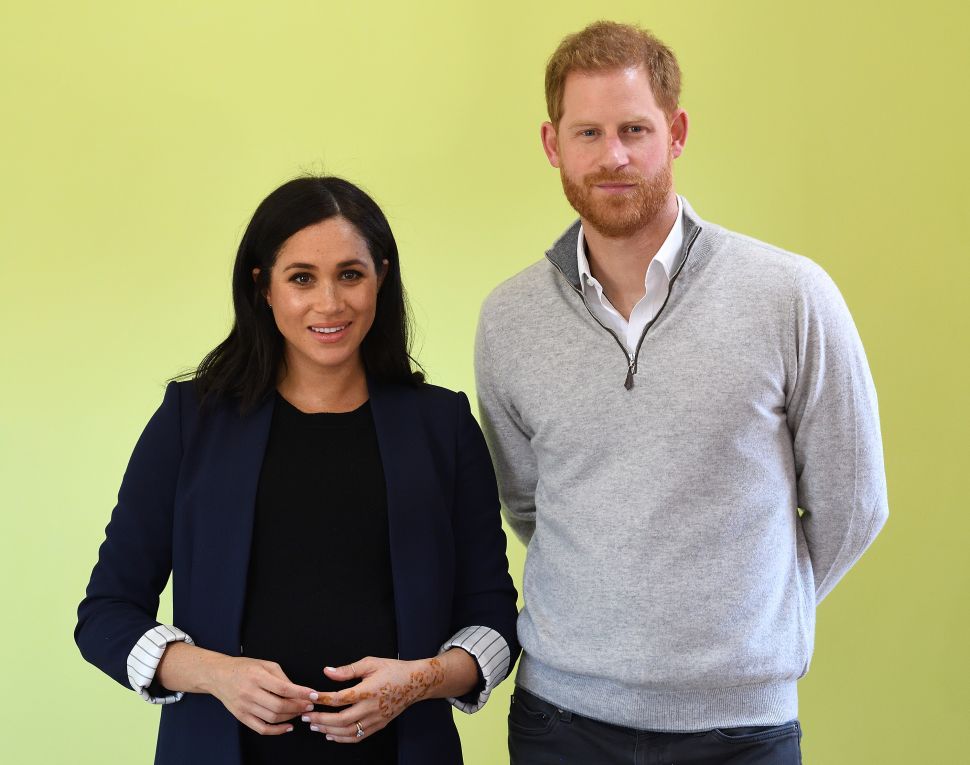