It’s been a few months since Prince Harry and Meghan Markle decamped from Kensington Palace and headed to Frogmore Cottage, but the couple is certainly missed.

The Duke and Duchess of Sussex would often throw big parties and live their best newlywed lives when they resided at Nottingham Cottage, per The Sun, which reports that their old neighbor, French ambassador Jean-Pierre Jouyet, wishes the duo hadn’t left. The backyard of Jouyet’s own home at Kensington Palace looks out onto the front of Nott Cott, and the whole place is much quieter now that the Sussexes are gone—but not in a good way.

“It’s so quiet here now that Harry and Meghan have left,” Jouynet told The Sun, noting that the couple would “have fireworks, soirees that would go all night, friends and family coming and going.” He lamented, “All we see and hear is the helicopters landing. It’s boring now.” We wonder who made the cut for the Duke and Duchess of Sussex’s big bashes, and also just how much avocado toast was consumed—Prince William and Kate Middleton lived just minutes away, so surely they must have been in attendance.

It’s doubtful Prince Harry and Meghan would still be throwing late-night fetes even if they were still in London instead of Windsor, as they’re currently nesting with their newborn son, Archie Harrison. They have, however, hosted lots of friends and family at Frogmore Cottage to come meet Archie, though sans fireworks.

While Kensington residents might miss the Duke and Duchess of Sussex, it seems the parents aren’t exactly pining for their old London life. A Sussex pal (we would really like to know whom, please!) told People that the “new home is so cute and warm…the energy of the space is so much better.”

If they’re not heading back to KP, perhaps Prince Harry and Meghan should consider asking the French ambassador to come over sometime soon—it sounds like he would greatly appreciate the invite. 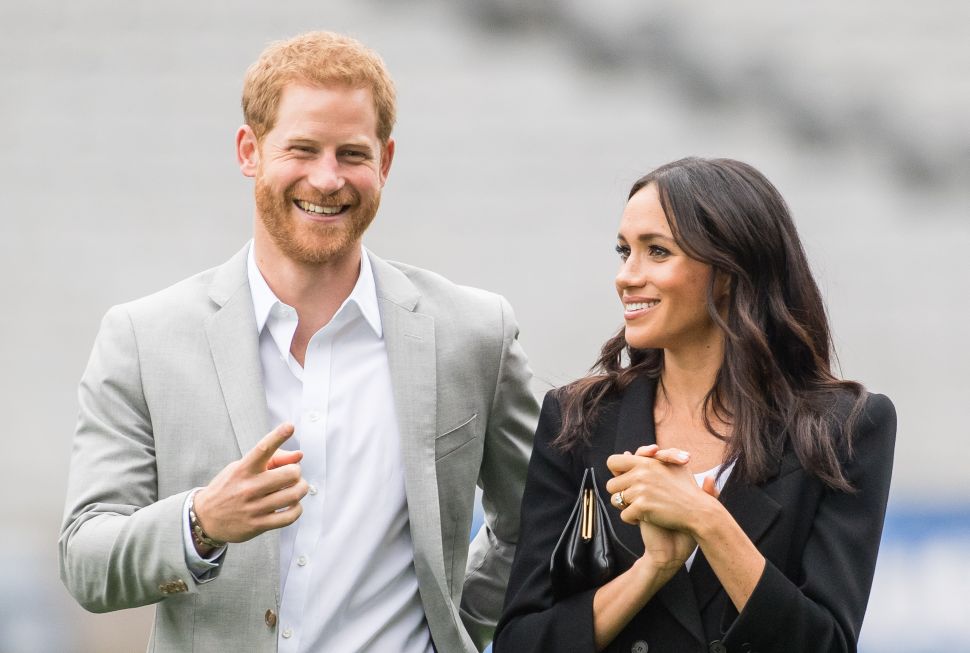