The day has finally arrived. After a whole lot of speculation, Prince Harry and Meghan Markle announced that they have welcomed their first child, a nameless (at least to the public) baby boy!

The couple are already tucked away with the newborn at Frogmore Cottage, which many are taking as a big hint that Meghan did, indeed, deliver at home. It seems like it’d be pushing it for her to have gone to the hospital and back so quickly, not to mention the fact that royal reporters and very excited crowds didn’t spot any ambulances or cars going to and from Frogmore.

While Meghan was hanging with Baby Sussex, Prince Harry very happily shared the news of the infant’s arrival, sporting the biggest grin he ever has while chatting with the press at Windsor. Though Meghan opted out of a photo moment à la the Duchess of Cambridge and the many royals before her, the family of three will likely have a photo call at some point in the next few days. But a lucky few have already met the baby, like Meghan’s mom, Doria Ragland, who is staying with the family at the cottage.

Meghan is aiming for a laid-back vibe at their new home. The Duke and Duchess of Sussex have enlisted a smaller staff with “no chef, no valets,” though they will likely hire a royal nanny  in the near future as well as additional help around the house, reports Vanity Fair.

While we already knew Prince Harry and Meghan were the ultimate hosts at Frogmore Cottage, they’ll be inviting quite a few more regal guests in the coming days. As Vanity Fair notes, it’s tradition for the family to meet the baby first, so we should expect Queen Elizabeth, who is at Windsor Castle, to make the short trip over to see her new great-grandson soon, as well as Prince Charles. Prince William and Kate Middleton will also want to introduce their three children to their new cousin.

And we mustn’t forget about the Sussexes’ non-royal famous friends. Apparently, George and Amal Clooney, Serena Williams (who’ll co-host the Met Gala tonight in New York) and Jessica Mulroney are all planning to visit (Priyanka Chopra and Nick Jonas may show up too).

Baby Sussex is undoubtedly already swimming in presents, but a few more are on the way. Oprah has said she already picked out books for the newborn, which Prince Harry—who gave his nephew Prince Louis an £8,000 first-edition copy of Winnie-the-Pooh at his christening—should definitely appreciate. 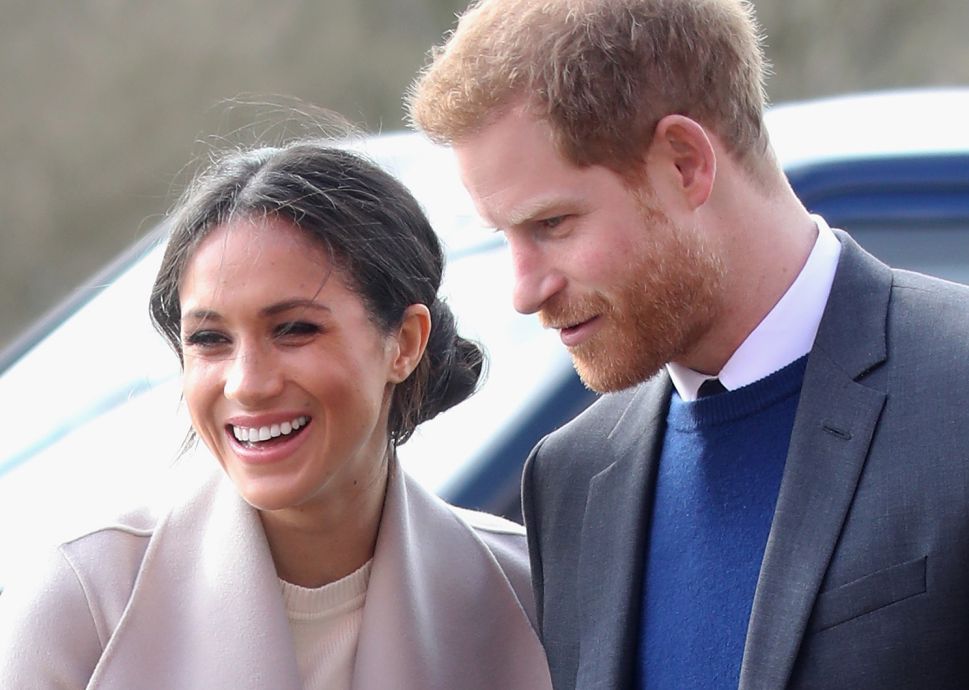