Our long wait for the royal baby finally ended this week, when Prince Harry and Meghan Markle announced they had welcomed their first child, a boy, on Monday. The Sussexes haven’t revealed much about the infant (including its name), but we do know the royals are thrilled, the newborn is healthy and Prince Harry and Meghan now have a Taurus in the family.

We also know that the Duke and Duchess of Sussex are currently nesting in Frogmore Cottage, the Windsor home they moved to just over a month ago after executing nearly $4 million in renovations that included a vegan nursery, a yoga room and a veggie garden. Prince Harry and Meghan left London for Berkshire due to their attachment to Windsor and its more secluded, private environment.

But Prince Harry and Meghan could be touring some homes even further away from Kensington Palace, as The Sun reports the couple is seriously considering buying a second house in a place the Duchess of Sussex is very familiar with: her hometown of Los Angeles.

“Meghan definitely wants a place in Los Angeles—she loves the city, the lifestyle and climate,” a source told the British outlet (no surprise there, as Los Angeles’ permanent summer seems like the perfect respite from gray, rainy England. “Ultimately, she is a California girl and can breathe easier there.”

Don’t worry about Prince Harry and Meghan leaving behind Prince William, Kate Middleton and the whole royal fam for good, though. The West Coast residence would just be a second home where the couple could stay when they’re in America. It’s also where Meghan’s mom, Doria Ragland, lives, and where many of Meghan’s friends reside. Also, avocados!

In any case, the search wouldn’t begin for a while, as they’re still settling into the newly finished Frogmore Cottage with Baby Sussex. Perhaps they’ll use their rumored (and delayed) tour of the United States and Canada next year for some real estate scouting. 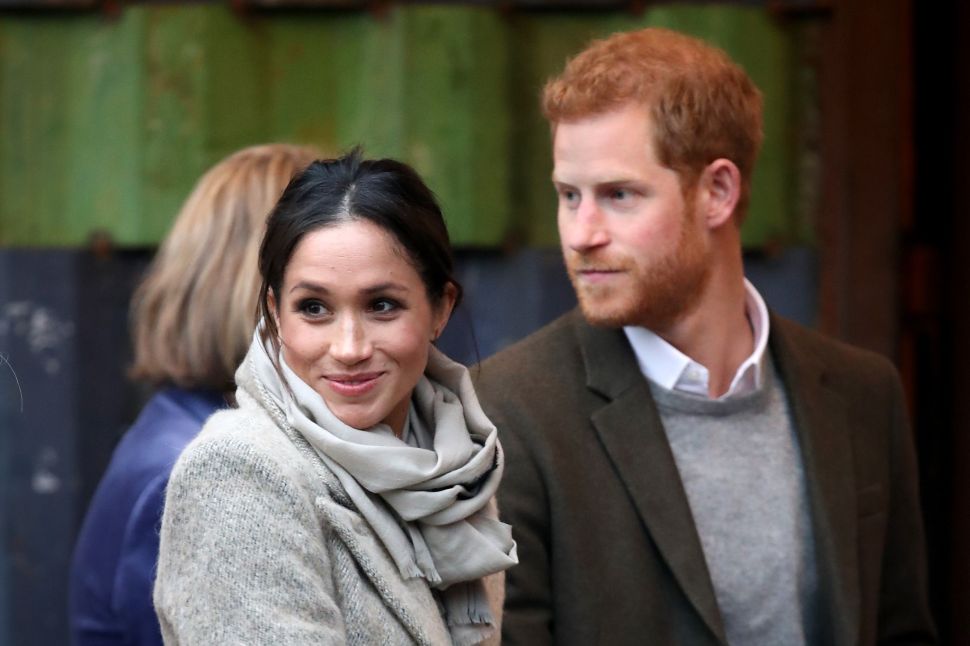