Make no mistake: The royals do not mess around when it comes to their privacy. Prince Harry and Meghan Markle took a paparazzi news agency to High Court after aerial photos were taken of the couple’s Cotswolds home, and now the Sussexes have been awarded substantial damages and a public apology.

This means we now know why the Duke and Duchess of Sussex made an early departure from the country estate. They signed a two-year lease on the property shortly before their wedding, but abruptly moved out earlier this year. It was all the more surprising due to how much time Prince Harry and Meghan spent in the Cotswolds after renovating and decorating the estate.

It turns out Splash News hired an aircraft to take photos and videos of the country house, including interiors shots of the dining room, living room and even directly into the bedroom. The photos were subsequently published in a number of media outlets.

Prince Harry hired lawyers to have the photos removed, as the “syndication and publication of the photographs very seriously undermined the safety and security of the Duke and the home to the extent that they are no longer able to live at the property.” It was an even bigger blow to the couple, as they chose the Oxfordshire home due to its secluded position and “high level of privacy,” as the royals’ lawyer explained in court.

The photos have been removed, and Splash agreed to no longer make them available as well as halt using any “aerial means” to photograph Prince Harry’s private homes again, per The Telegraph. In a statement, Splash apologized to the Duke and Duchess of Sussex and acknowledged their “error in judgment.”

Buckingham Palace released its own statement that Prince Harry “acknowledges and welcomes the formal apology from Splash News and Picture Agency.” According to royal commentator Omid Scobie, the significant monetary damages awarded to Prince Harry will cover his legal fees and the rest will be donated to charity.

Prince Harry and Meghan are now living at Frogmore Cottage at Windsor with their new baby, Archie, with better security measures in place—it’s one of the Queen’s royal residences. There was an incident recently with a drone, though there is now a ban on drones in place.

The Sussexes aren’t the only royals to take a photo privacy suit to court, as Prince William and Kate Middleton also fought back against revealing pictures taken of the couple while they were on vacation. Perhaps the Sussexes should consider investing in their own privacy shrub at Frogmore à la the Duke and Duchess of Cambridge, who put up a $19,000 hedge at Kensington Palace in London. 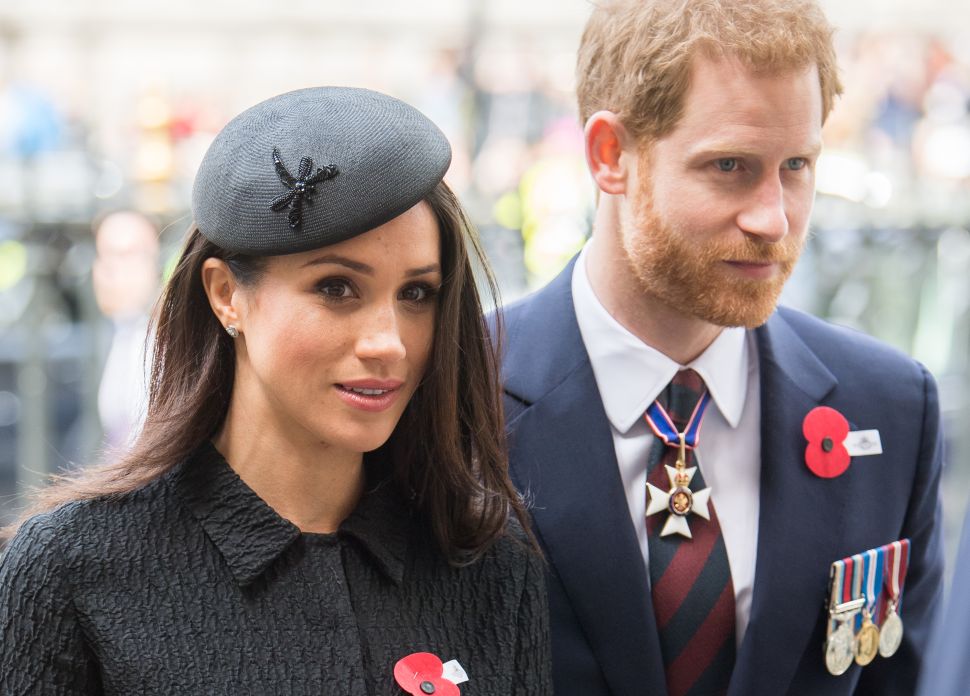