Hedge fund mogul Ray Dalio became a hot subject of debate recently after he pointed to capitalists as the main culprit behind American society’s widening inequality, calling it a “national emergency” in a LinkedIn essay and writing that “most capitalists don’t know how to divide the economic pie well.”

In the meantime, though, Dalio is doing a better job at being a capitalist than anyone else in his industry. His hedge fund firm, Bridgewater Associates, the largest in the world with $137 billion of assets under management, profited a whopping $2.2 billion in 2018, a year when two-thirds of all hedge funds lost money and the S&P 500 was down 4.4 percent.

In a LinkedIn update earlier this year, Dalio suggested that his secret weapon to beat the market was a building portfolio that can truly hedge against market turbulence.

“If you are worried when the stock market goes down and happy when it goes up, it probably indicates that your portfolio is unbalanced. If your income is also tied to how the economy does, you are doubly at risk because your portfolio can go down when your income is worst which is scary,” he wrote. “To me, the key is to not have any systematic biases by structuring your portfolios and your incomes so that they hedge each other and are in balance. Achieving good balance is the most important thing.”

Dalio has warned about the onset of an economic downturn openly and repeatedly over the past 12 months. On one occasion in February, he predicted that there’s a 70 percent chance for a recession to hit the U.S. economy before 2020. But a few weeks later, he toned down the premonition to 35 percent, citing global central banks’ loosening stance on monetary policies.

“Because the markets weakened and Fed officials now see that the economy and inflation are weak, there has been a shift to an easier stance by the Fed,” he wrote in another LinkedIn post late February. “Similarly, because of weaker markets, economies, and inflation rates in other countries, other central banks have also become more inclined to ease, though they have less room to ease than the Fed.” 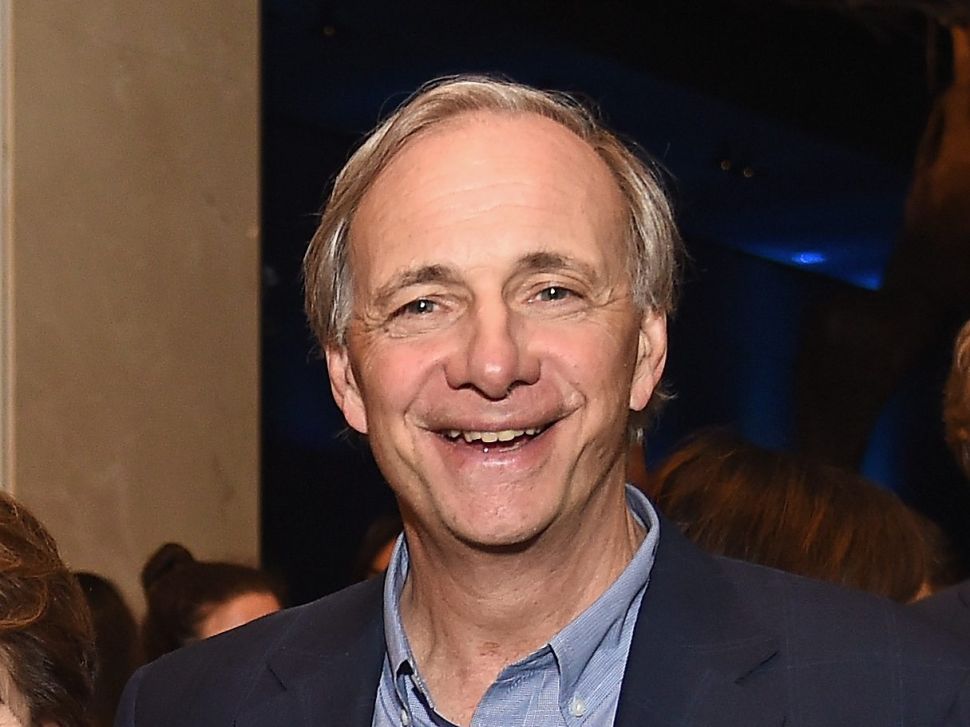