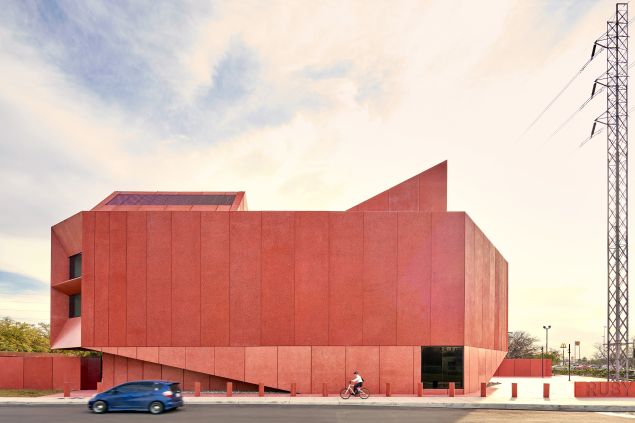 This October, San Antonio will get an exciting addition to its art scene. Ruby City, a new arts center, realizes the vision of the late collector and philanthropist Linda Pace. Pace approached collecting intuitively, coming from a background as an artist herself, and she was highly invested in the artistic process. While Pace died in 2007, meticulous notes she left behind, as well as her work with collaborators like architect David Adjaye, created a thorough blueprint for those who wanted to carry out her vision.

The center is housed in a beautiful new building designed by Adjaye, appropriately colored coral sandstone red and featuring a distinctive angular shape. The structure comes from Pace’s dreams…literally. As Kelly O’Connor, Ruby City’s director of collections and communications, told Observer, “She had a dream of a ruby city, and she shared this with David and showed him a drawing.” There’s a clear fantastical element to the structure, and both the name and the stylized look of the campus suggest the Emerald City from The Wizard of Oz, but with the central color changed to match the look of the American Southwest. “You see these ideas in the materials of the building,” O’Connor points out. “There is this crushed red glass that glistens in the sunlight. Another huge inspiration was San Antonio’s native architecture. When David was here, he visited heritage sites, like the old Spanish missions. He studied in-depth how the light enters the space of these buildings. He even mimicked their vaulted ceilings in his own design.” 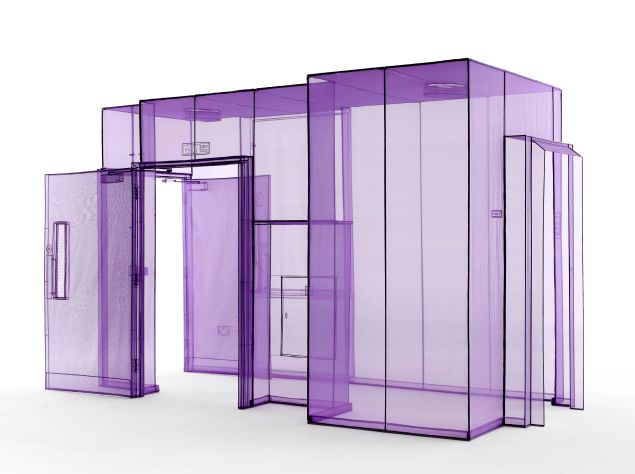 The center recently announced its three inaugural exhibitions—curated by Kathryn Kanjo of the Museum of Contemporary Art San Diego—from Pace’s extensive collection of contemporary art. Most aptly, “Waking Dream” will be themed around the idea of home and the self, and features works by Do Ho Suh, Teresita Fernández, Cornelia Parker and several San-Antonio-based artists. “Isaac Julien: Playtime” will be made up of an immersive video installation in which actors James Franco, Maggie Cheung and Mercedes Cabral explore issues of representation in global labor. (Pace accrued the largest collection of Julien’s work in the world, and some of his other films and photos are currently on view at Ruby City’s auxiliary gallery, Studio, through August.) The institution’s third exhibition, “Jewels in the Concrete” will also feature a Julien video, along with three large sculptures, including Pace’s own “Mirror Mirror.” 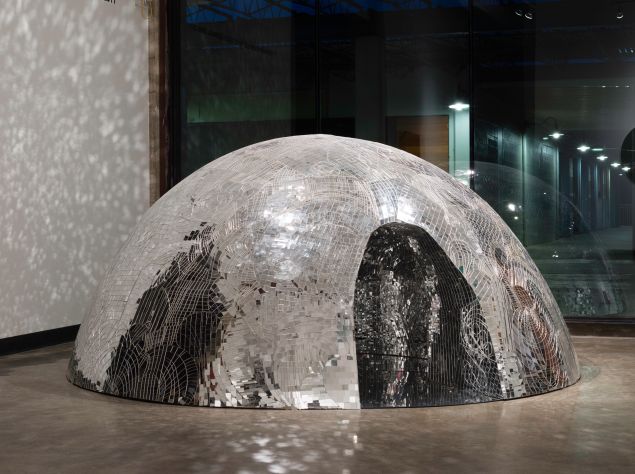 O’Connor told Observer how Pace “really wanted to expose San Antonio to contemporary art. She knew she could go somewhere like New York or Aspen, but she had such love for the community of San Antonio, and she wanted to share all these international artists. Early on, she had a home in London, and she would bring artists from San Antonio and the surrounding area to live there. It wasn’t just about exposing San Antonio to the art world, but also exposing the world to San Antonio.” It’s this idea which Ruby City hopes to embody, bridging her two loves of art and the city. 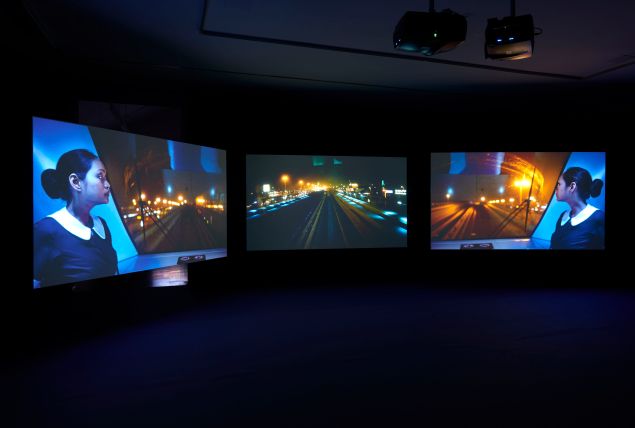 Any new art institution is a cause for optimism, but particularly so in areas outside the usual New York or Los Angeles sphere, which receive less attention for their art scenes. Ruby City will be free to the public, in the spirit of Pace’s desire to make art accessible to as many people as possible. With an interesting selection of inaugural exhibitions, it looks to be set to make a great start. 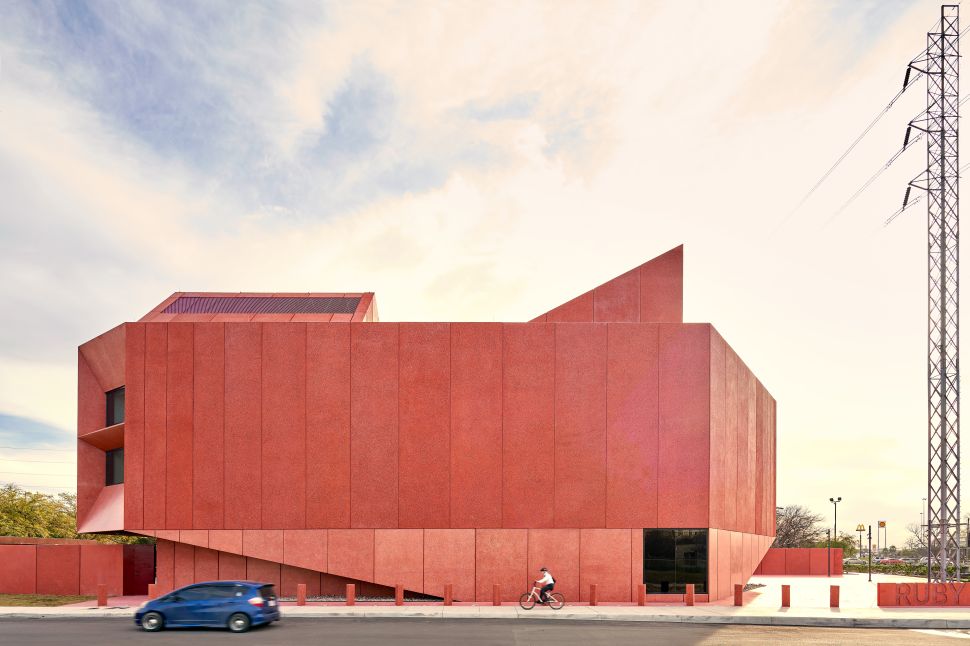