Can you hear that faint rumbling noise? That’s the sound of every third-tier “media personality” who lives in Bushwick and hits their Juul because they “like the taste” dislodging their copy of Sally Rooney’s Normal People from the book stack on their bedside table so they can re-read it for a second time. But in all seriousness, voracious readers and culture consumers around the country are bound to be hitting the stacks this week in wake of the news that Rooney, the Irish writer and bona fide phenomenon whose stories have hit the literary awards circuit like an atomic bomb, is about to have her second novel adapted into a 12-part series by Hulu and BBC Three.

Hulu’s creative collaboration with BBC is a crucial element to zero in on here. The British Broadcasting Corporation has been churning out romantically charged hits for decades, most notable amongst them the 1995 adaptation of Pride and Prejudice (hel-fucking-lo, Colin Firth as Mr. Darcy) and the more recent artistic innovation of writer/director/star Phoebe Waller Bridge’s Fleabag. In other words, Rooney fans hoping to see their favorite characters depicted accurately should have nothing to fear.

Furthermore, the main characters in Normal People have apparently already been cast. Studious and upper-class Marianne will be portrayed by the actress Daisy Edgar-Jones, and her on-again-off-again boyfriend Connell will be played by Paul Mescal in the latter’s first-ever television role. An official account for the show purports that the series will air “sometime in 2020.” Irish director Lenny Abrahamson, who also directed the 2015 picture Room which won Brie Larson an Academy Award for Best Actress, will be helming the project.

.@DaisyEdgarJones (War of the Worlds, Cold Feet) will be taking on the role of Marianne pic.twitter.com/Gw5BLCE0la

Ultimately, it’s reasonable to anticipate that the creative team behind this Rooney-approved adaptation will work as hard as possible to tell this wrenching story, which follows two teenagers wrestling with class discrepancy and personal awkwardness as they fall in and out of love with enough regularity that the effects give you whiplash. We can’t wait. 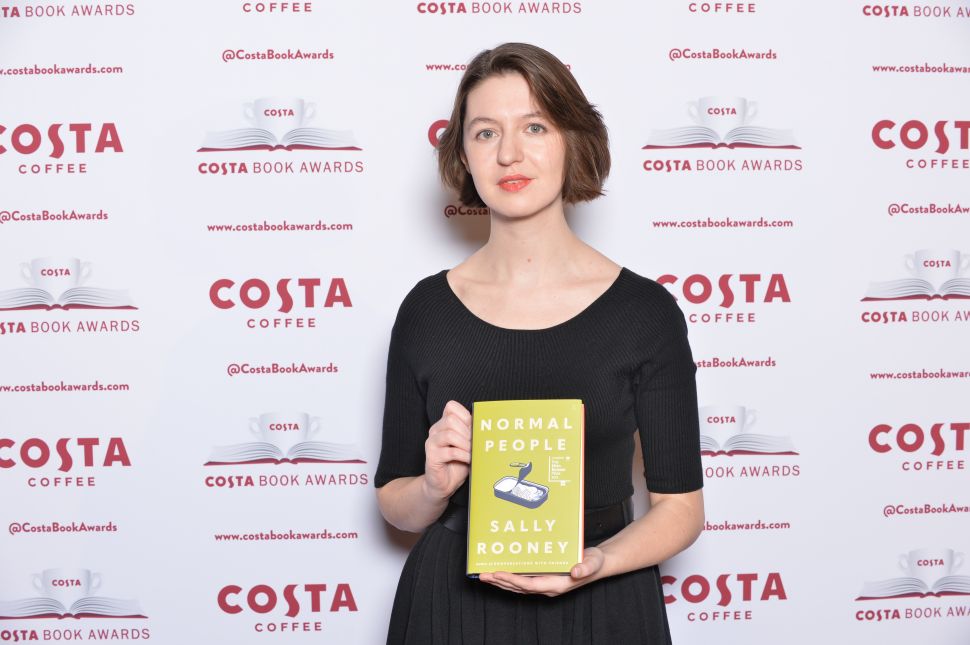