Driverless cars just got one step closer to hitting the road. In Florida, that is.

The state’s legislature passed a bill on Wednesday making it legal to operate automated vehicles (AV) all over the Sunshine State. This would allow for residents to not only drive these vehicles whenever they become available, but would also allow them to hail driverless cars once ride-share services roll them out.

According to the Miami New Times, Uber lobbyists reportedly met with state representatives to help push the bill through the state’s Senate and House. Now, the bill only needs Gov. Ron DeSantis’ signature to officially go into law.

“On behalf of Uber, we thank the Florida legislature and their leadership in helping Florida continue to be a leader in welcoming self-driving technology,” Uber’s senior policy manager Stephanie Smith said of the decision. “This measure provides direction on the roles of state and local government and authorization for the deployment of automated vehicles on a ride-sharing network. These provisions establish a clear pathway to bring the benefits of automation to our state.”

If the prospects of Florida being one of the first places to get driverless cars is a scary thought, don’t worry. Automated vehicle technology becoming a reality is likely still decades away, and won’t arrive until full safety and infrastructure measures are in place. However, concern is already building over how programs from Uber and other ride-share services will affect drivers once they’re no longer needed.

Uber in particular has been aggressive about developing its driverless technology. The company, which is due to go public this month, plans to divest its AV program Advanced Technologies Group (ATG) into its own subsidiary with the help of investment from SoftBank. ATG is currently experimenting with crash tests in Pittsburgh, Pennsylvania.

For now, Florida’s legislation is a big win for Uber and other driverless vehicle programs. As more city- and state-level policies regarding self-driving technology go into effect, residents will feel their impact in time for the cars to hit the road. 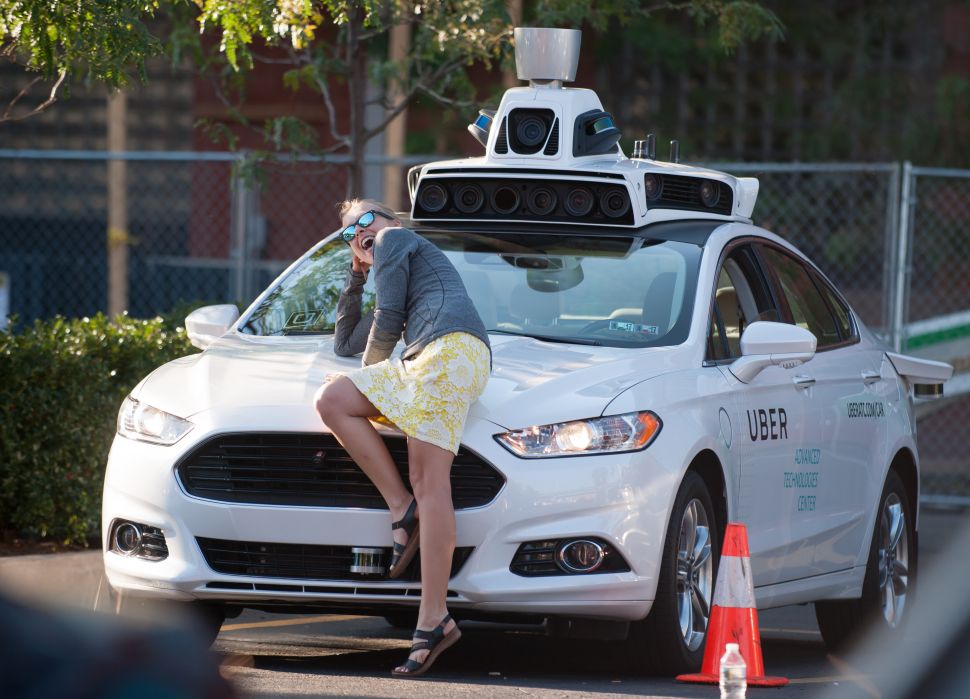