If you’re sick of spammy robocalls, Congress hears you.

The U.S. Senate today voted to pass an anti-robocall legislation with overwhelming bipartisan support. What’s being called the Telephone Robocall Abuse Criminal Enforcement and Deterrence Act was passed by a 97-1 vote, and now awaits approval by the House.

Sponsored by Senator John Thune of South Dakota and Ed Markey of Massachusetts, the TRACED act aims to give the government authority to heavily fine those who use digital auto-dialing. Offenders will stand to pay up to $10,000 in fines, with mobile carriers also expected to take on the burden of screening unwanted  robocalls.

“This question of robocalls and the role in American society—it’s a daily deluge of calls Americans receive,” Markey said ahead of Thursday’s vote. “It is a consumer protection crisis. Americans across the country face an epidemic of robocalls, bombarding landlines and mobile phones.”

Thune expressed the Senate’s hope that the significant bill “will make life a lot more difficult for scam artists and help ensure that more scammers face punishment for their crimes.”

Robocalls have seen a major increase in recent years, with consumers fed up by the daily, or sometimes hourly, calls.

Aside from federal lawmakers’ support, TRACED is also being backed by both the Federal Communications Commission (FCC) and Federal Trade Commission (FTC), both of which have recently launched crusades against the ongoing auto messaging issue plaguing millions of Americans.

“Like so many New Yorkers, everyone in my family has been annoyed by robocalls on a near daily basis,” Hoylman said at the time. “These robocalls are a scourge on the public-at-large, and my constituents have been vocal about the extent to which these calls infringes on their privacy and interrupt their daily lives.”

With robocalls reaching peak national pandemic, similar consumer protection laws are expected to continue being passed. Until then, consumers dealing with incessant robocalls can take measures to reduce their frequency. This includes registering their phone numbers with the FTC’s National Do Not Call Registry, along with downloading apps that help screen telemarketer calls. 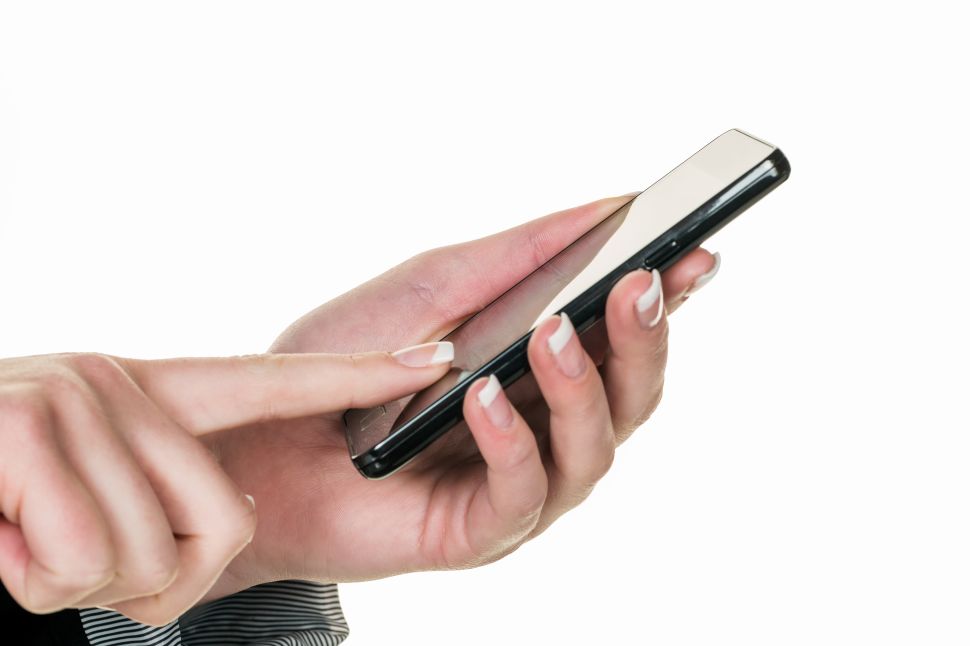