Shailene Woodley is only 27 years old, but it feels like she’s been one of the most enigmatic stars in Hollywood for decades; such is the cultural impact of her free-spirited, dirtbag-adjacent and environmentally conscious lifestyle. And for the record, dirtbag-adjacent couldn’t be more of a compliment. On Wednesday, Woodley appeared as a guest of Ellen DeGeneres on her eponymous program in order to discuss the upcoming second season of Big Little Lies (which, of course, she could ultimately say little about).

What ended up happening? Woodley rehashed her untethered and semi-controversial living habits for DeGeneres, many of which she’s already discussed in the past. It’s common knowledge among denizens of celebrity gossip that Woodley eats clay, gargles with sesame oil and enjoys sunning her vagina. Yesterday, however, Woodley revealed that she doesn’t floss. This, perhaps predictably, threw DeGeneres for a loop. “What is wrong with you?” the host gasped. “Everything,” Woodley countered.

Next, the actress talked about the two years she spent living in France, and about how adjusting to the pace of her new environment was challenging for her at times. A friend told her that “rosé is like in France,” and Woodley recounted that after a few weeks of living in Paris, she found herself ordering bottles of rosé at 11 a.m. and suggesting the same thing to people who came to visit her. This, frankly, sounds like the kind of culture one could easily get into.

Woodley’s commitment to living adventurously and indulgently might come off as pretentious or alienating to some, but it couldn’t be more evident to even the most skeptical amongst us that the world is careening toward an environmentally precarious future. We could all stand to reduce our carbon footprints and drink a little more wine with lunch. In other words, let Shailene eat clay. 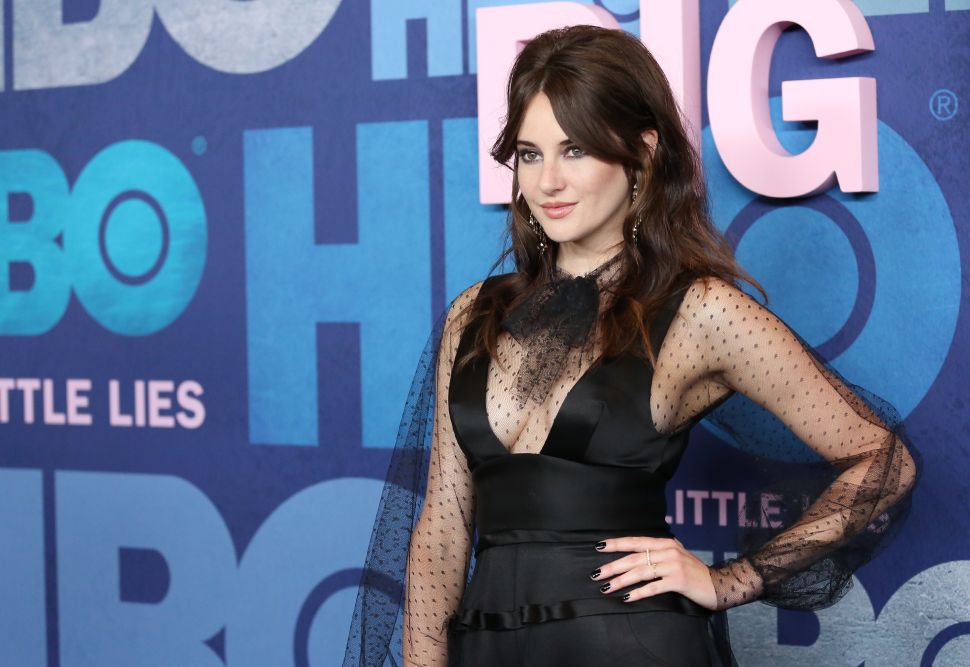