Over the past decade the digital world has rapidly become connected with the physical and corporeal. Our smart watches can tell us things about our bodies or our surroundings. WiFi-connected doorbells with sensors can determine when visitors are approaching and then alert us wherever we are in the world. Our connected homes—coffee makers, sprinklers and Alexas—now automate convenience.

Though we are all too habituated in this world of IoT—the Internet of Things—it is a technological trend that is still in its early stages within other industries beyond consumer products. Connected devices work by extracting data from the physical world or in the reverse—taking data and applying it to material objects. When this concept is applied to the public realm, it becomes known as a smart city—where streets, buildings and infrastructure are integrated with sensors and the internet-enabled. As cities around the world add a layer of data and connectivity to their infrastructure, are American cities doing enough to make their metropolises smart?

Intelligent cities move beyond automating convenience to automate the government’s delivery of services. Cities that have embraced this modernization in the U.S. include the most tech-centric: New York, Boston, San Francisco and Chicago. These are some of the major global hubs that are establishing predictive analytics, monitoring air quality in congested areas, and embedding sensor nodes into light poles to create “FitBits” for the urban environment. While San Francisco pioneered a smart parking system that led the way for drivers to find parking among the 8,200 parking spots installed with sensors, Chicago’s “Array of Things“, or AoT, can record and respond to floods, traffic or safety incidents.

U.S. cities, like New York, have, indeed, been leaders in terms of using smart city technology, but global urban avant-gardes have included the cities of London, Singapore, Barcelona and Amsterdam. Of 57 mid-sized cities that the U.S. Conference of Mayors surveyed last year, only 14 percent had reported smart city projects, while for small cities that number drops to under four percent. America’s second- and third-tier cities—urban areas under one million residents—require investments as well, and what it will take may require a national urban smart plan. The last federal effort to support smart cities was in 2015 during the Obama administration, when $160 million was committed to initiatives. Among mayors, the largest complaint was securing funding for long-term projects

Amsterdam’s aggressive smart city planning was built as a result of ecosystem and platform planning: The Netherlands’ countrywide planning strategy has shifted dozens of medieval-era cities into the digital era. Each of the cities serve as “Living Labs” focused on specific urban issues like health and mobility where ideas can be tested limitedly and the replicated with success across the country. The case studies are then organized by a region’s issues into an online database where city managers can understand how they can implement a solution in their own cities. These urban test beds are effective in that best practices and solutions aren’t exchanged through a conference, whitepaper or academic research, but under the auspices of a government facilitator.

This countrywide, collaborative approach is detached in experimentation but unified in shared discovery. It could help avoid the pitfalls of cities like Boulder, Colorado, where an expensive pilot in 2008 for an energy saving smart grid ballooned in costs and resulted in three times the utility costs—from $15 million to $45.5 million. Scaling solutions for complex implementation within larger cities can be implemented in smaller urban areas where the stakes are lower.

There are clear, critical opportunities for smart city technology in urban areas of all sizes. This includes the application of smart technology to be inclusive and responsive to communities of need. Take, as an example, public housing agencies with limited personnel. Case workers must respond to heat complaints that could be monitored by smart sensors for temperature and . High-crime streets can be made more secure through non-facial recognition technology that detects early warning signs of dangerous behavior or illegal activity. Areas with high populations of homeless individuals equipped with sensors can trigger sanitation, mobile showers and emergency services.

A unique partnership between Google and the University of Michigan help create AI-based technology to identify 55,000 homes with potential contamination and saved an estimated $10 million in the process. What if Flint, Michigan, had installed smart monitoring technology before its crisis?

What’s at stake for the urban areas left behind during the next wave of city innovation is the cost of being reactive as opposed to responsive. The city that can sense and respond to changes or exigencies is a city that will protect and offer the most for its citizens. At a national level, investments and commitments are needed to form a smart city agenda for the 240 million Americans living in urban areas. A smart country may very well start with our smart cities.

Emil Skandul is the founder and principal of Capitol Foundry, a digital innovation firm. He previously worked in economic development in the New York City Council and helped found a technology nonprofit. 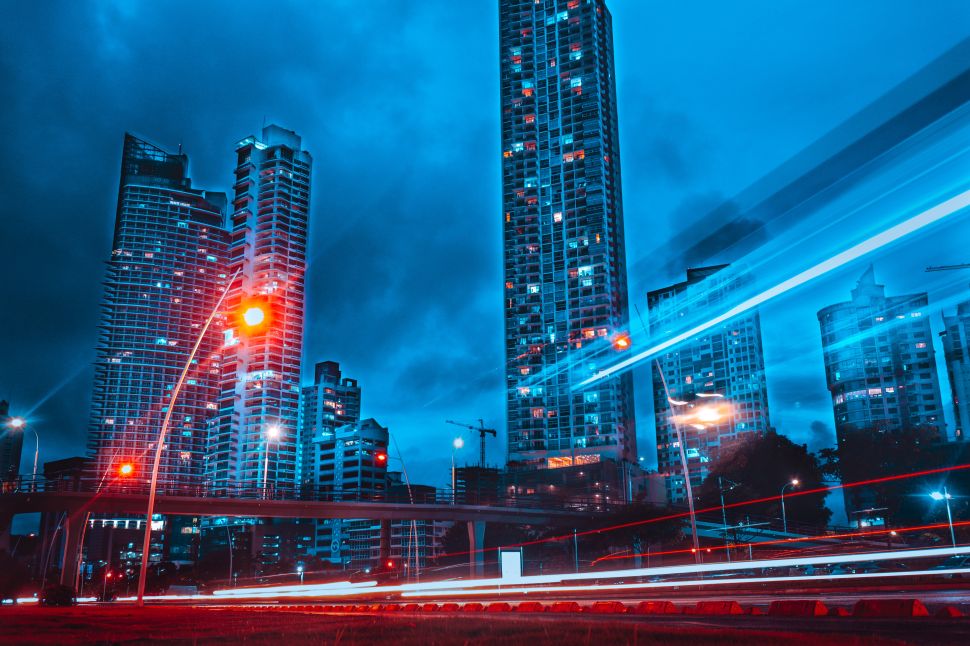