The shocking college admissions scandal that has exposed a slew of briberies involving prestigious universities since March has just uncovered a new record-breaking payment—from a Chinese pharmaceutical mogul to Stanford University in order to secure his daughter a spot at the school in 2017.

Singer orchestrated the scheme by creating a falsified sailing athlete profile for Yusi and bribing Stanford’s then sailing coach John Vandemoer, who has pleaded guilty to racketeering and working with Singer.

Singer seemed to have kept the bulk of the Zhaos’ money for himself. According to a transcript of Vandemoer’s plea hearing in March, the now-fired sailing coach received only $500,000 in connection to Yusi’s admission.

The payment was made from Singer’s fraudulent charity, Key Worldwide Foundation (KWF), to the Stanford Sailing Program’s account as a “donation.” Stanford University spokesperson E.J. Miranda told the school’s independent newspaper, The Stanford Daily, that the sailing program had accepted a total of $770,000 from KWF between 2017 and 2018 in relation to three applicants, including Yusi. The other two applicants were not enrolled at Stanford—one was granted admission but ultimately went to Brown University and the other was denied admission.

At the March hearing, U.S. prosecutor Eric Rosen alleged that Singer brought an applicant, now believed to be Yusi, to Vandemoer’s attention in late December 2016 or early 2017, before she was admitted to Stanford in the spring of 2017.

Bizarrely, Yusi was not recruited as a student athlete. But Rosen said her acceptance was “partly due to the fact that she had fabricated sailing credentials” in her application.

Also due to that reason, Stanford expelled Yusi last month, without mentioning any monetary transactions between Yusi’s family and the university. “We determined that some of the material in the student’s application is false and, in accordance with our policies, have rescinded admission,” Stanford told students in a statement.

No one in Yusi Zhao’s family has been charged because it’s unclear yet whether they knew about the specific steps Singer had taken to get her accepted.

Sources told the LA Times that Yusi Zhao’s parents met Singer through an LA-based Morgan Stanley manager named Michael Liu. The investment bank said in a statement on Wednesday that Liu was “terminated for not cooperating with an internal investigation into the college admissions matter.”

Yusi’s father, Tao Zhao, is the chairman of Shandong Buchang, a multibillion-dollar pharmaceutical company headquartered in the Shandong Province of China co-founded by himself and his father, Buchang Zhao. In 2007, Buchang was named among a group of pharmaceutical company executives that bribed China’s former head of the State Food & Drug Administration, who was sentenced to death for corruption the same year. 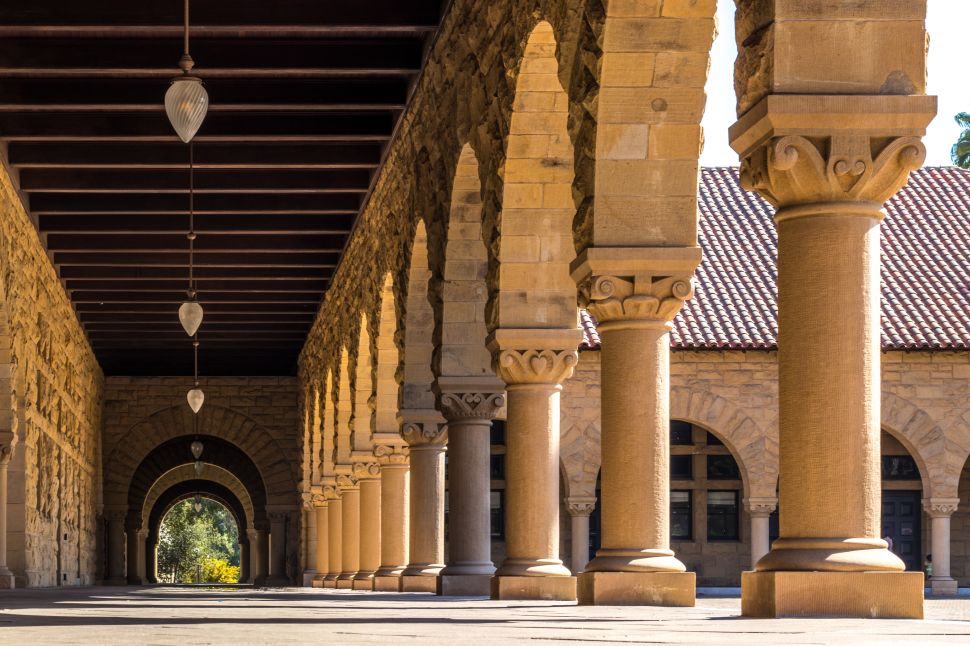