As we’ve witnessed with the final season of Game of Thrones and seen with the recent Star Wars movies, you’re never going to please everyone. If the stellar conclusions to Breaking Bad and Mad Men couldn’t satisfy the masses to the point of general consensus, maybe nothing will. As such, we highly recommend that writer-producer-director J.J. Abrams make a decision about his potentially industry-shaking free agency before the release of December’s Star Wars: The Rise of Skywalker. It clearly has a lot riding on it.

The movie, which will close out the Skywalker saga that began with 1977’s Star Wars, has released just one trailer to widespread praise. But the inevitable backlash brought on by a vocal minority will certainly explode after the film’s premiere, making now the perfect time for Abrams to strike. For what it’s worth, he seems well aware of the amplified nature of fan reaction in today’s climate. His 2015 Star Wars feature, The Force Awakens, was a beloved box-office record setter, but it was also criticized for hewing too closely to the franchise’s original film, A New Hope.

It seems, however, that Abrams is more comfortable now with the idea of setting aside some of his reverence and infusing more of his own perspective into The Rise of Skywalker.

“Working on nine, I found myself approaching it slightly differently,” Abrams told Vanity Fair in its latest cover story. “Which is to say that, on seven, I felt beholden to Star Wars in a way that was interesting—I was doing what to the best of my ability I felt Star Wars should be. [But this time, it] felt slightly more renegade; it felt slightly more like, you know, fuck it, I’m going to do the thing that feels right because it does, not because it adheres to something.”

While this strategy carries inherent risk—heated exchanges over the perceived merit or failure of The Last Jedi‘s de-mythologizing still rage on in the dark corners of internet comments sections—it is also undeniably fascinating. Diverging from the original trilogy’s capper, 1983’s Return of the Jedi, creates more room for Abrams’ new trilogy capper to breathe, providing a higher ceiling—but also a greater risk of failure.

Throughout all three of its trilogies, Star Wars has been bound by its relationship to the past. Now, Abrams has an opportunity to unfetter the saga from its foundations and dream up a conclusion befitting of the greatest film franchise of all time. 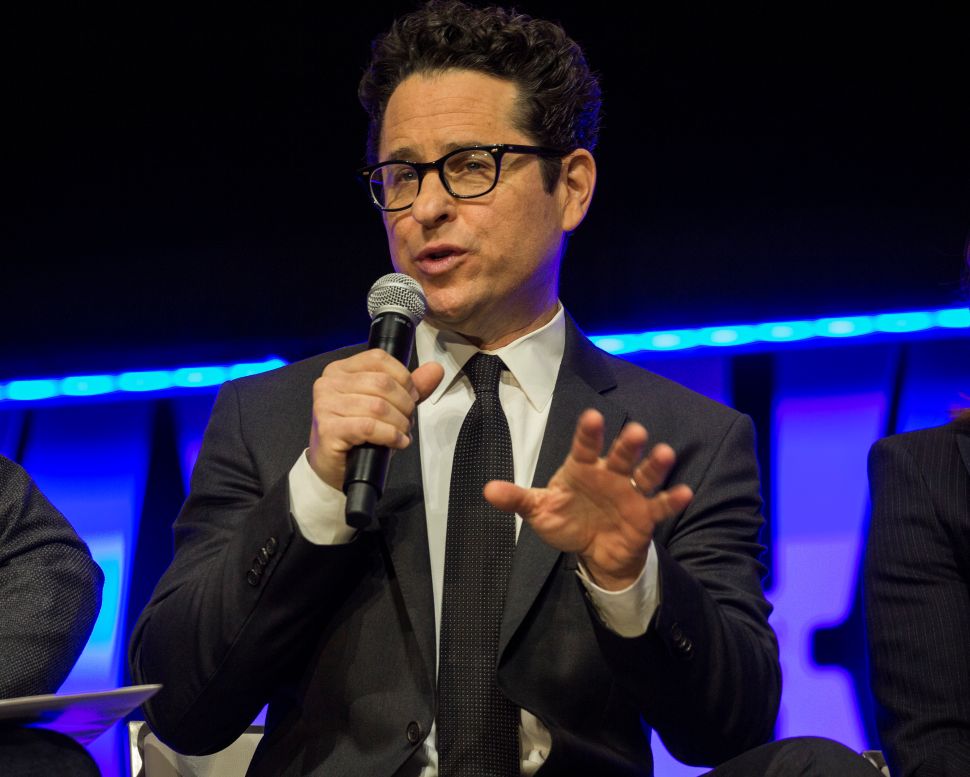