The Department of Homeland Security is moving to assign Border Patrol agents the task of interviewing migrants to assess their asylum claims—a policy proposal pushed heavily by White House aide Stephen Miller, which many anticipate will stretch the agency’s frontline resources.

“Border patrol agents who respect the rule of law and want to live up to their oath to protect and defend the constitution have one of the toughest jobs in America right now. This makes their job even tougher,” immigration attorney R. Andrew Free told Observer. “For migrants, this move is yet another step in the ongoing project to end asylum and humanitarian protection for asylum-seekers at the southern border.”

Currently, U.S. Citizenship and Immigration Services officers conduct interviews to decide whether each individual migrant has a “credible fear of persecution” necessary to receive asylum status. Miller, however, has pushed to have border agents instead take on this responsibility, prompting the White House to request $23 million in funding to begin implementing the program, according to CNN.

“The bureaucratic process is being slowed down [and it] takes years to be seen for [an] asylum claim” National Border Patrol Council President Brandon Judd, who is supporting the initiative, told the outlet of the current asylum process.

Immigration advocates have said Miller’s program could result in more deportations and stall asylum cases. It would not be the only policy from the Trump administration to disrupt the asylum process: According to U.S. News and World Report, the government shutdown cancelled over 86,000 immigration court hearings, causing further delays in an already backlogged legal system.

“The misguided premise that draconian policies will deter people from running for their lives rests on the assumption that Stephen Miller can win a cruelty olympics with the cartels, the gangs and the corrupt governments people are fleeing,” continued Free. “We as a nation cannot and should not be in a race to the bottom for who can treat these people worse.” 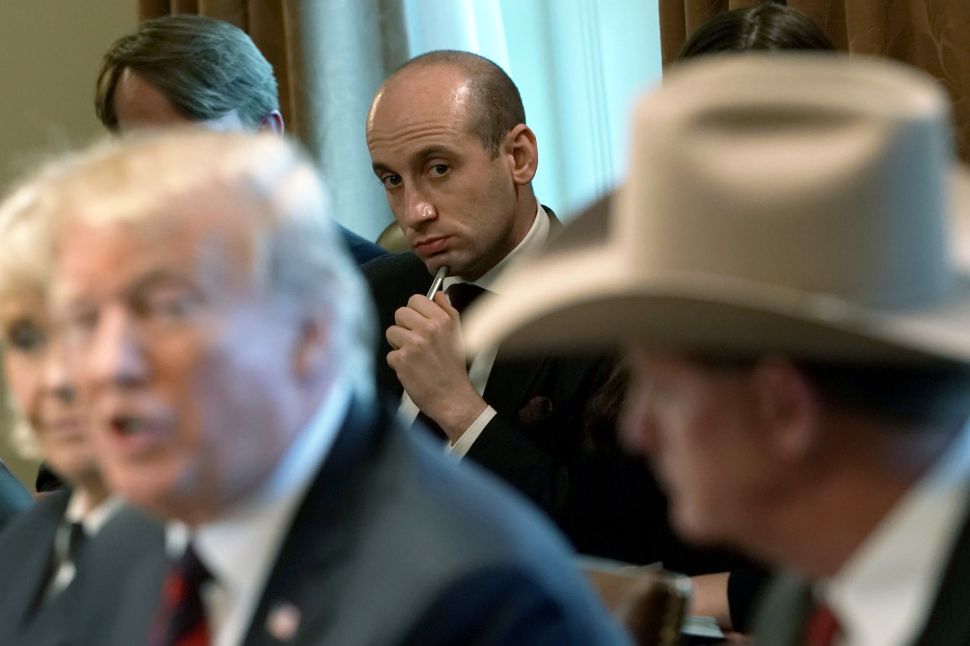