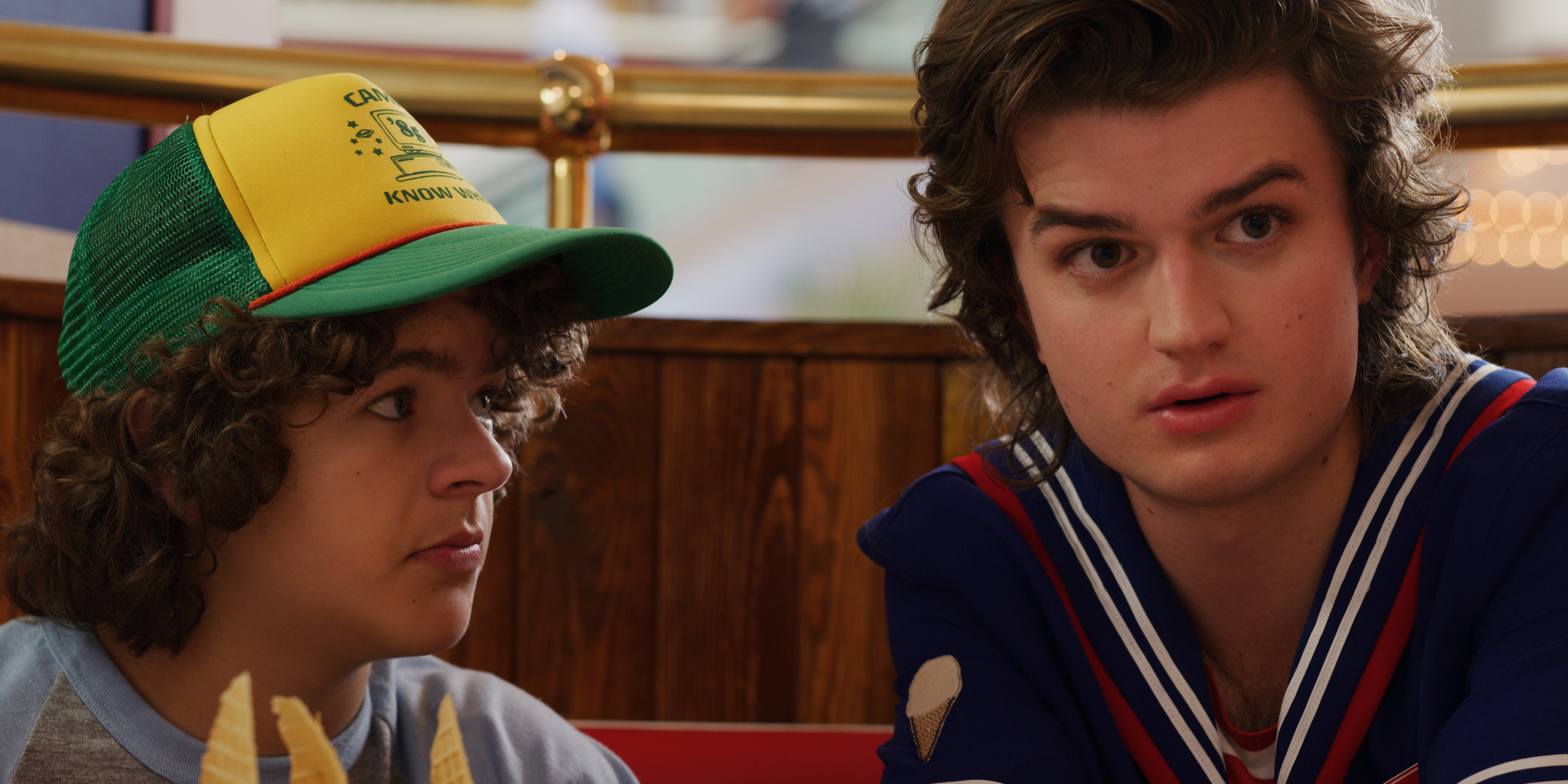 Fan service is the biggest double-edged sword in Hollywood—just look at the final season of Game of Thrones. Episode 2, “A Knight of the Seven Kingdoms,” was packed with elements we’d been begging for, and it was one of the hit HBO show’s finest hours. But several fan service-y moments in the remainder of the season were skewered by audiences and critics who perceived them as blatant pandering. Storytelling is a precarious tightrope walk, even for one of the most lauded and popular series of all time.

But one show that deftly caters to fans is Netflix’s Stranger Things. Creators Matt and Ross Duffer have never been shy about drawing inspiration from their own fanboy idols like Stephen King and Steven Spielberg, even including onscreen homages to their work within the project. And when it comes to crafting their story lines, they’ve managed to deliver gifts to their audience that still fit snugly in the series’ narrative. Take the budding bromance between Steve (Joe Keery) and Dustin (Gaten Matarazzo), for example.

“When we went and pitched the [second] season to Netflix, that was never part of it. It’s just something you discover along the way,” Matt Duffer told Vulture in 2017. “Steve was kind of getting sidelined because Nancy dropped him for Jonathan, and he didn’t have a lot to do. We wanted Steve to have something more to do. At the same time, Dustin was really abandoned by his friends, and [Steve] could help. Then we just fell in love with the idea of the pairing, because they were both dealing with heartbreak.”

This being the social media age and all, Steve and Dustin’s Season 2 chemistry sparked all manner of hilarious and endearing memes. Steve the Babysitter became a thing to the delight of fans and likely to Netflix as well—the streamer subsists on meme-driven viewer engagement. The best news: We’re getting even more Steve-Dustin love in ST‘s upcoming third installment.

“You definitely see more of that,” Matarazzo said of the characters’ bromance in Season 3. “That’s what I really like about Matt and Ross [Duffer]: They know what fans like and they roll with it.”

Thanks to the well-planted and cultivated seeds of Season 2, this development feels earned. It’s the perfect example of clever, elevated fan service—and we can’t wait to see how it all plays out. 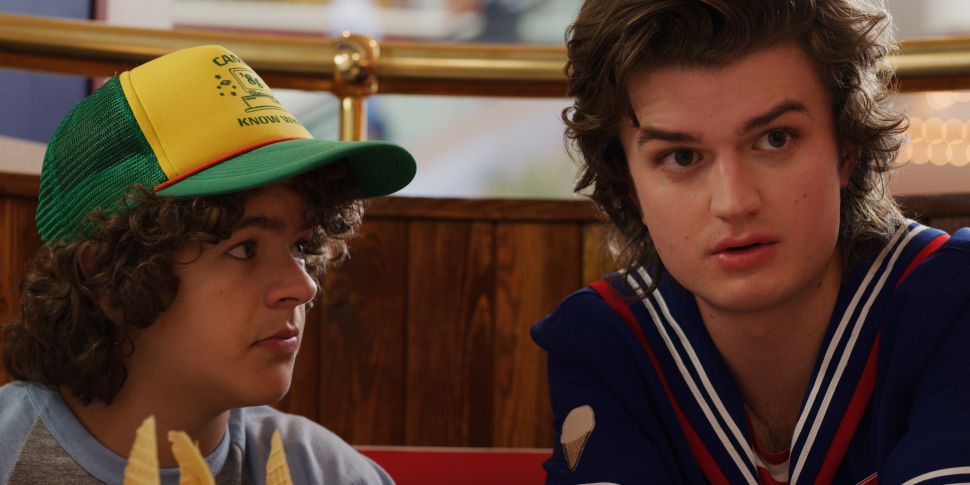