According to a report in The Financial Times, the big-box retailer Target delivered sales and earnings growth that surpassed analyst expectations. Like-for-like sales, a closely followed industry metric, rose 4.8 percent in the three months leading up to May 4, as shoppers flocked to its stores. The rise marks the eighth straight quarter of same-store sales growth for Target and topped expectations for a 4.1 percent rise. It further validates CEO Brian Cornell’s audacious plan, announced in 2017, to invest more than $7 billion over three years in technology, supply chain and private-brand labels to compete against Amazon on the e-commerce front and against Walmart and T.J. Maxx on the price front, according to The Financial Times.

I believe Brian Cornell is the most under-rated CEO in retail. I also believe Target, even with its current positive earnings results, still doesn’t receive the respect it deserves. I strongly advise retail analysts to stop referring to Walmart and Amazon as the leaders in retail. They’re not. Target should always be included in discussions about the major players in retail due to Target’s potential for continued growth.

“Target had an outstanding first quarter,” said Cornell. “Over the past two years, we have made important investments to build a durable operating and financial model that drives consumer relevance and sustainable growth. Target’s first quarter performance and market-share gains demonstrate that the model is working.” The report in The Financial Times also pointed out correctly that Target’s strong first quarter results are far more positive than the extremely poor earnings of JC Penney, Nordstrom and Kohl’s. As I’ve written in the past, retail isn’t dead, bad retail is dead. (I don’t believe JC Penney can survive. You can read my opinion on the topic of JC Penney in this article.)

What makes Target successful is that it has lowered prices on basic household items, such as paper towels, to drive shoppers to its stores, but Target has also invested in stocking high-quality and reasonably priced apparel, home furnishings and a multitude of its own private label products. (Retail companies have learned to embrace private label brands as they offer retailers higher margins; Target has done an excellent job introducing private label brands.) I’m confident that Target will continue to introduce more private label products. I also believe Target will increase its focus on home furnishings.

What’s Next for Target?

Although Target should be complimented for the results it delivered in Q1, I am concerned about Target long-term. Walmart and Amazon have identified groceries as being a key area of strategic importance and a driver of growth. When compared to Walmart and Amazon, Target’s grocery sales and strategy don’t measure up.

I believe the optimal grocery strategy for Target is to merge with the leading stand-alone grocery retailer, Kroger. I have written extensively about the grocery industry and Target merging with Kroger is a very popular topic with readers. This article outlines the argument for why Kroger should want to merge with Target. Kroger has 2,764 stores. Target operates 1,844 stores. Combining Target and Kroger would do the following:

Of all the mergers and acquisitions that I’ve evaluated, Target merging with Kroger makes the most sense. Additional M&A opportunities Target could pursue include:

Target is doing very well, and the company deserves credit and respect. However, Amazon remains a major threat to Target. I strongly recommend that Target “Think Big” and utilize a bold M&A strategy to ensure its long-term survival. Target merging with Kroger is a perfect match for both companies. 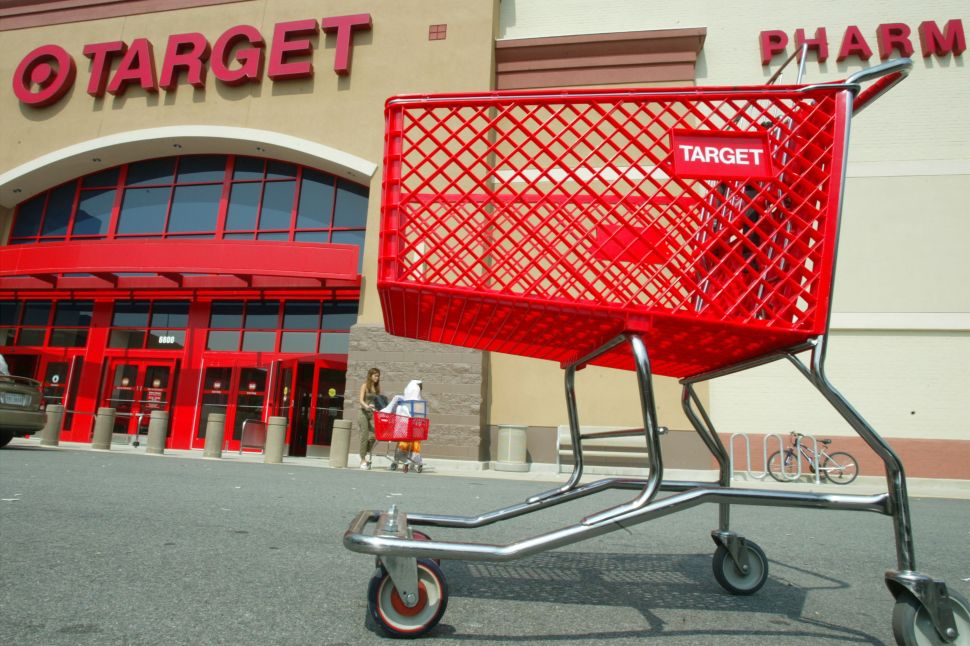