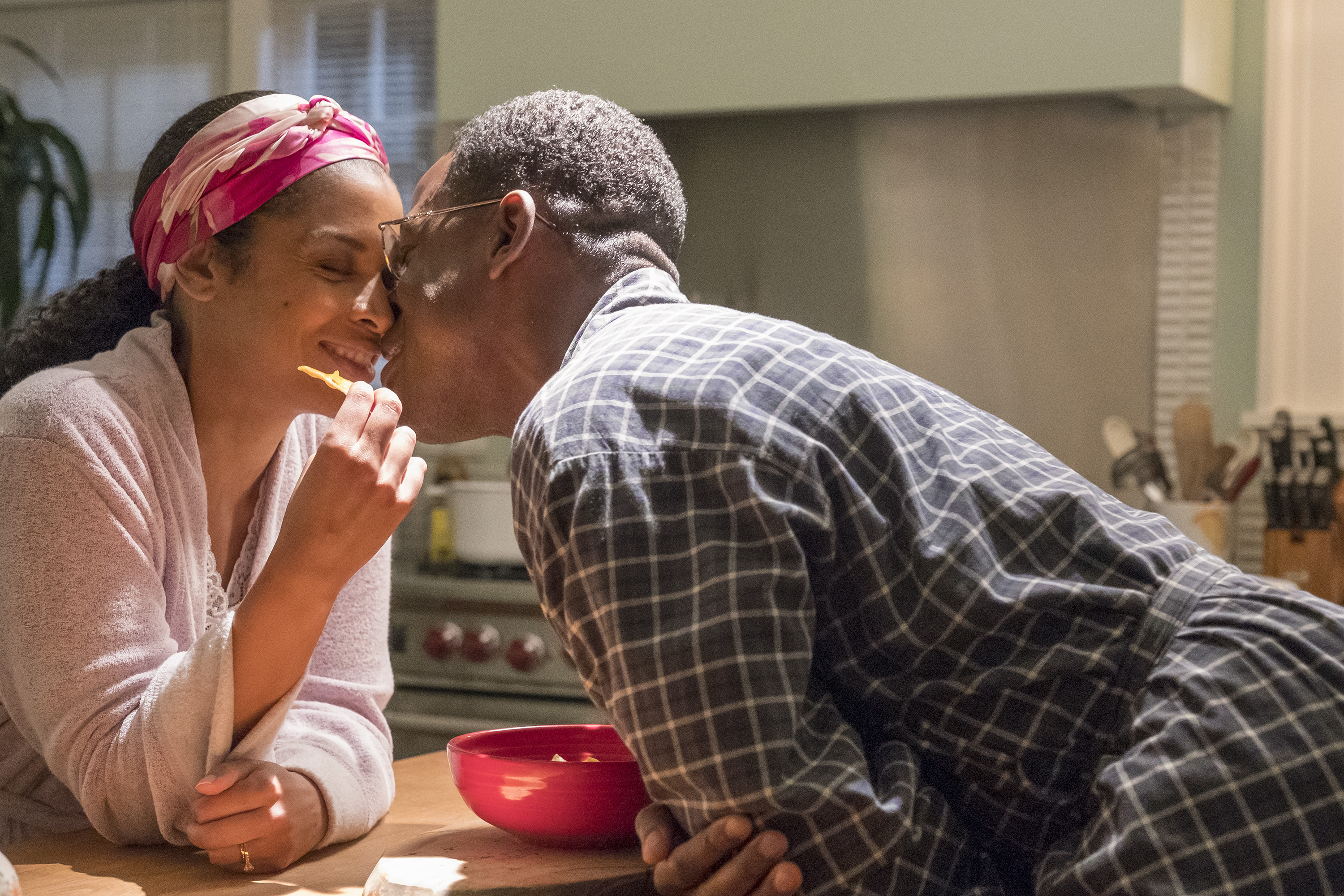 Susan Kelechi Watson as Beth and Sterling K. Brown as Randall on NBC’s This Is Us. Ron Batzdorff/NBC

We’ve already speculated about how much longer the hit family dramedy This Is Us will stay on the air, specifically examining if its ratings can support a costly investment from its studio, 20th Century Fox TV, and network, NBC. Now, we have a more concrete answer.

On Sunday, This Is Us was renewed for three additional 18-episode seasons. The decision will keep the show on the air for a minimum of six seasons and enable it to cross the coveted 100-episode mark at which point syndication royalties start playing an important role. And hey, if anyone deserves a hefty payday, it’s the perpetually tortured Pearson clan.

“In a television landscape with nearly 500 original scripted series, there are very few, if any, that have the critical and cultural impact of This Is Us, and we couldn’t be more proud to bring fans three more seasons of a show that so well represents the NBC brand,” presidents of scripted programming at NBC Entertainment Lisa Katz and Tracey Pakosta said. “A huge thank-you and congratulations to our executive producers, cast and crew who reach new heights every week with the show’s inventive and compelling storytelling.”

This Is Us remains NBC’s most-watched show by far, both in overall live viewership (8.3 million viewers for Season 3) and in the advertiser-friendly 18-to-49 demographic (it has a healthy 2.01 rating). In fact, it is one of the most-watched shows on television, period, behind premiere heavyweights such as CBS’ The Big Bang Theory and HBO’s Game of Thrones.

Creator Dan Fogelman had suggested ahead of the series’ Season 3 finale that audiences were at the “midpoint” of the show’s journey. With the renewal, Fogelman now has room to complete the back half of his story. And NBC is open to an even longer run should its ratings indicate a desire for it.

As is customary for hit shows, the studio and cast renegotiated contracts ahead of its third season. The five central cast members—Milo Ventimiglia, Mandy Moore, Sterling K. Brown, Chrissy Metz and Justin Hartley—earned $250,000 per episode once their respective signing bonuses were accounted for last season. The series’ renewal announcement was delayed because of continued negotiations between both sides for three additional seasons, per TheWrap. Earlier this month, Fogelman signed a lucrative nine-figure, five-year overall deal to remain at 20th Century Fox TV.

Season 4 of This Is Us is expected to premiere this fall. 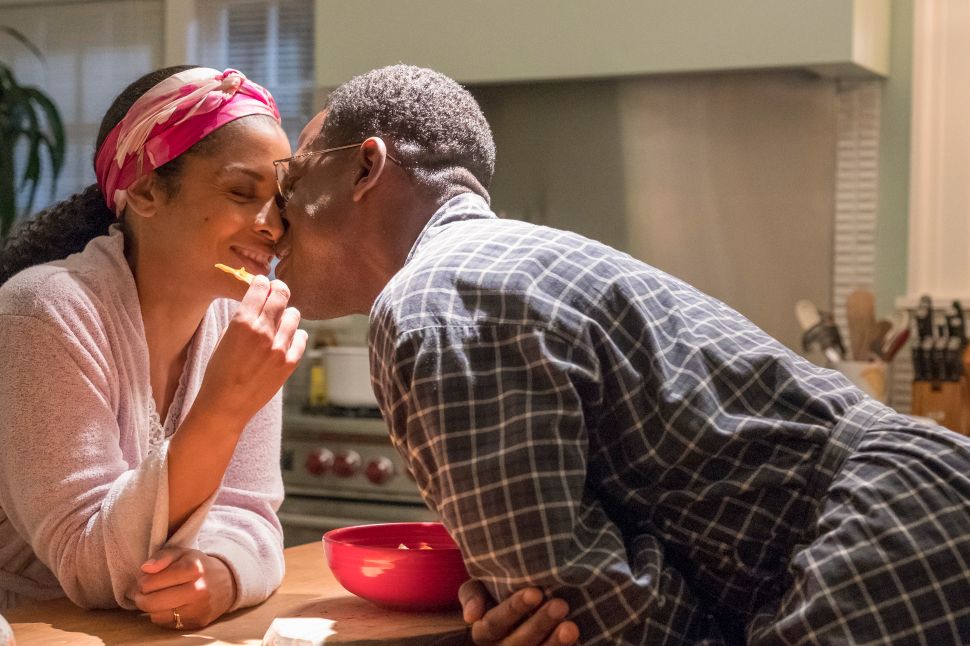