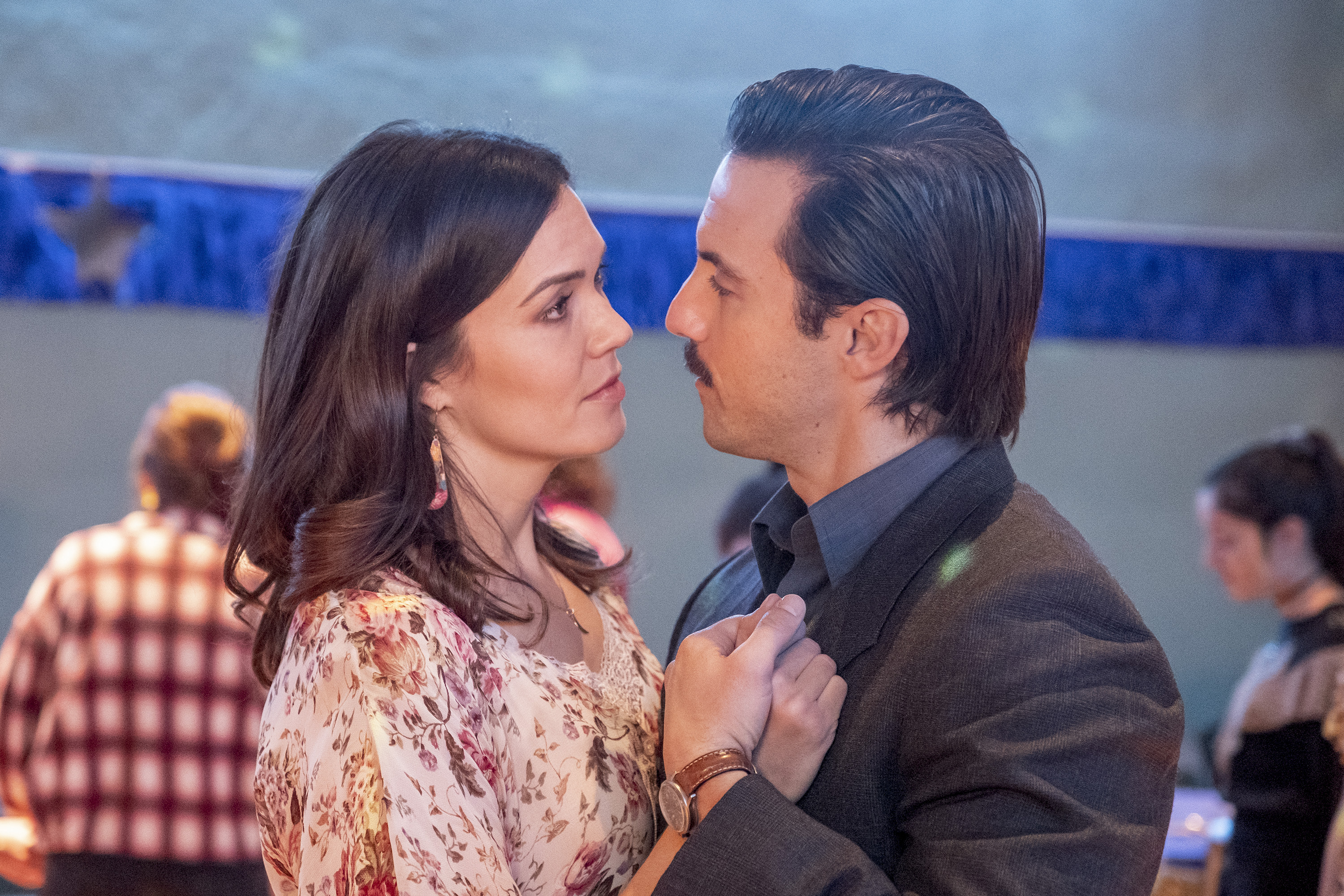 Where is NBC’s This Is Us heading? Ron Batzdorff/NBC

NBC recently renewed This Is Us for three more glorious seasons sure to elicit ugly-cries across America. Based on its success—the show pulled in a robust 8.3 million live viewers in Season 3 and was broadcast’s top-rated drama with a 2.01 rating in the advertiser-friendly 18-to-49 demographic—and all of the dangling plot threads, how could it not? When we last saw our lovable collection of dysfunctional codependents, they had a lot going on in their lives.

From relationship drama (Randall and Beth) to baby drama (Kate and Toby) and all the way back around to loneliness (Kevin) and purpose (Rebecca), the Pearson clan always seems to be struggling with life’s toughest questions in what is perhaps the greatest advertisement for therapy.

So what should fans expect in Season 4 (and beyond)?

“Restarts for everybody,” creator Dan Fogelman told Entertainment Weekly. “And midpoints. I think it’s going to be very ambitious and sprawling in terms of how it plays with time. Many of our characters are in the middle of their stories, and that’s a point where characters are opening up to new things and new things are starting. That becomes a very exciting period for almost all of the characters, and for some of them, maybe a very scary period in terms of how fraught their storylines are.”

Fogelman went on to compare the upcoming run to the very beginning of the series’ journey.

“In some ways because characters are restarting—and Randall and Beth’s family is moving, and Toby and Kate are bringing a baby home, and we’re going to continue the Jack (Milo Ventimiglia) and Rebecca origin story—it’s going to feel in some ways almost like a version of Season 1 in the middle of our series, in that we’re starting these new stories after we’ve told a lot of the stories in full for the past three seasons.”

Naturally, a new beginning has us pondering the inevitable end. We already knew that Justin Hartley, who plays Kevin, has been accidentally spoiling the planned series finale for unknowing random fans. Now, it turns out that Milo Ventimiglia, who plays the Pearson patriarch Jack, is also aware of how the series will conclude. The actor described the plan as “amazing” while speaking to Extra.

“By the time we get there,” Ventimiglia said, “it is going to morph into something that we could not dream or imagine it could become.”

Season 4 of This Is Us is expected to premiere on NBC this fall. 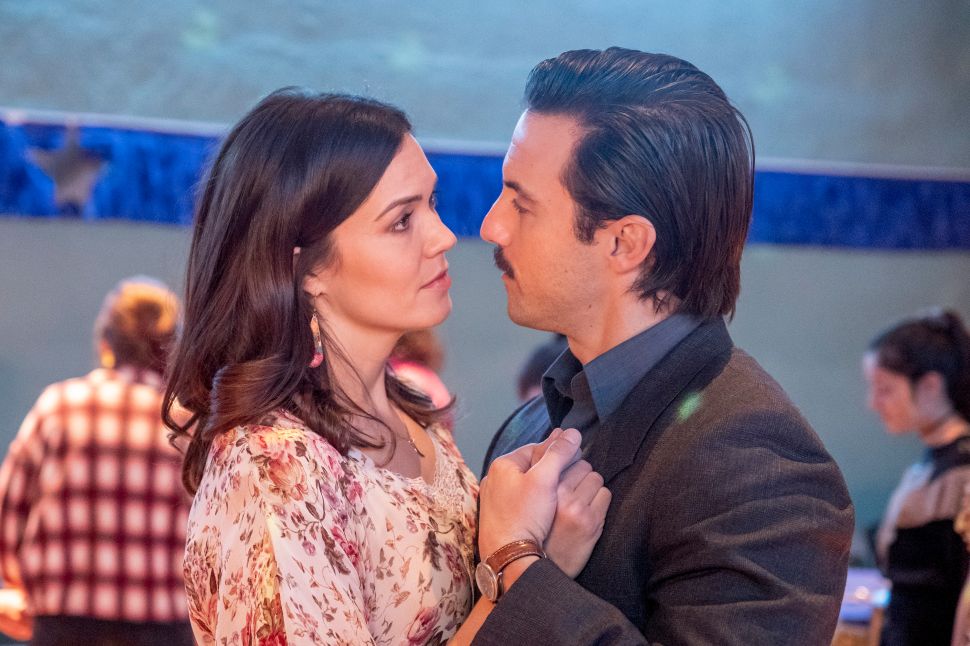