There are the types of crimes and interpersonally complicated murders that inspire long-winded podcasts, and then there are the types of killings that are just sad: truncated and disturbing tales of people who spiral out of control and reach the point of no return. It appears that Thomas Gilbert Jr., a former figurehead of the old-money Manhattan social scene, belongs to the latter category. On Tuesday, the younger Gilbert appeared in court in New York. He has not been seen since his arrest four years ago, when he was accused of murdering his own father in January 2015, after Gilbert Sr. reduced his son’s still considerable allowance. The trial will begin later this week.

Thomas’s mother, Shelley Gilbert, has the difficult task of testifying against her own son in the months ahead. The Gilbert heir, who purportedly committed patricide, had displayed an escalating tendency towards violence in the time leading up to the death of Gilbert Senior. In April 2015, a comprehensive Vanity Fair piece laid out the life story of the tall, handsome man who could often be found at charity events or having a laugh with his college friends. That is, until he couldn’t.

Gilbert’s good looks seemed to deflect attention away from an alienating personality: a source told the magazine that Thomas was “a little bit off…He just had a blank stare and was never animated. He’d almost sound scripted, which made me think maybe he was on a mood leveler.”

Things worsened after the blonde and magnetic Princeton graduate moved in with a friend named Peter Smith, a man against whom Gilbert developed an increasingly nonsensical and violent agenda. Gilbert, it seems, believed Smith was interested in his former girlfriend, a gawker-cited socialite named Lizzy Fraser; Smith disputed this. In any case, things came to a head when Gilbert attacked Smith at a movie premiere in Williamsburg in 2013, breaking his nose and giving him a concussion. Later, Smith’s family home in Bridgehampton burned down, which was allegedly the younger Gilbert’s doing as well.

However, the worst offense that Gilbert Jr. is accused of took place in his parents’ apartment just north of Murray Hill. Police believe that after he convinced his mother to leave the building to get him a sandwich, he shot his father in the head with a Glock pistol and then staged the scene so it would appear to be a suicide. As aforementioned, the story is sad, but it certainly isn’t over: Velvet Buzzsaw star Jake Gyllenhaal is working on an adaptation of the yarn for Conde Nast Entertainment. 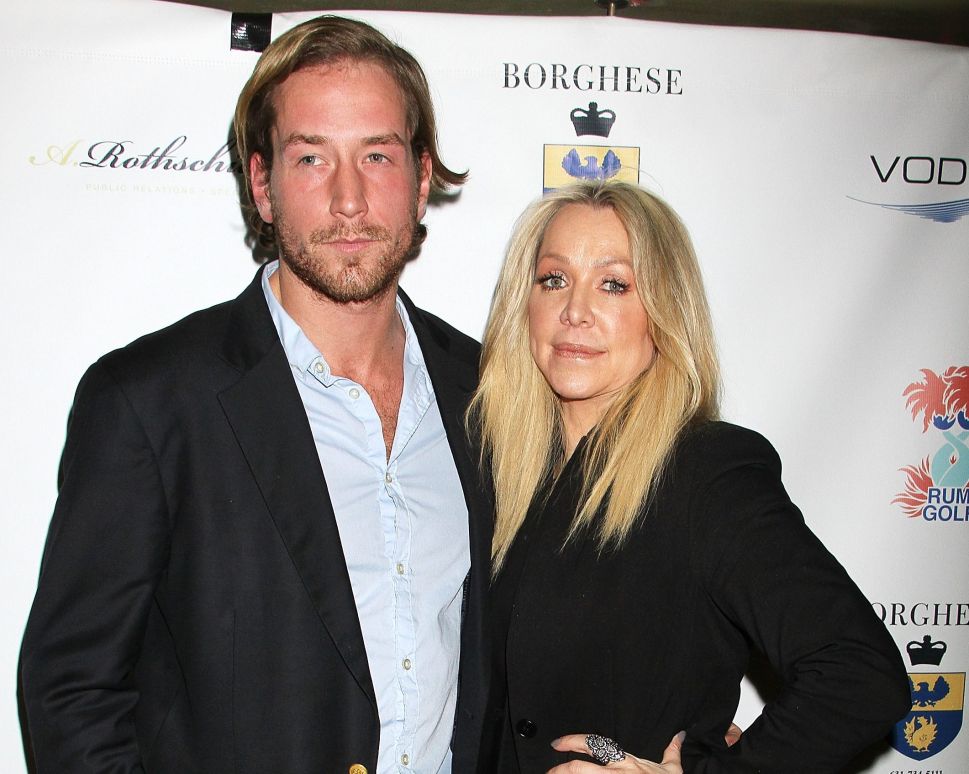