After President Donald Trump teased a “big league” immigration announcement on Thursday, reports surfaced that the Department of Homeland Security was considering a proposal which would bar migrants from entering the United States through a third country.

Both POLITICO and Buzzfeed News confirmed the policy initiative.

Should the proposal go into effect, thousands of migrants waiting to begin the asylum process in Mexico would be denied entry into the United States. While the policy is sure to aggravate an already volatile situation at the border, it is compounded by the fact that months earlier, the Trump administration began implementing another hardline immigration policy, “Migrant Protection Protocols.” Initially dubbed the “Remain in Mexico” policy by Trump officials, the direction relocates asylum seekers from the United States to Mexico, where they wait until their scheduled court date.

Since the policy’s implementation in January, 6,000 migrants have been removed from the U.S.

With the DHS’ newest proposal, migrants would be forced back to their home countries and would not be able to wait in Mexico during the asylum process—even after the Trump administration expelled them to Mexico. 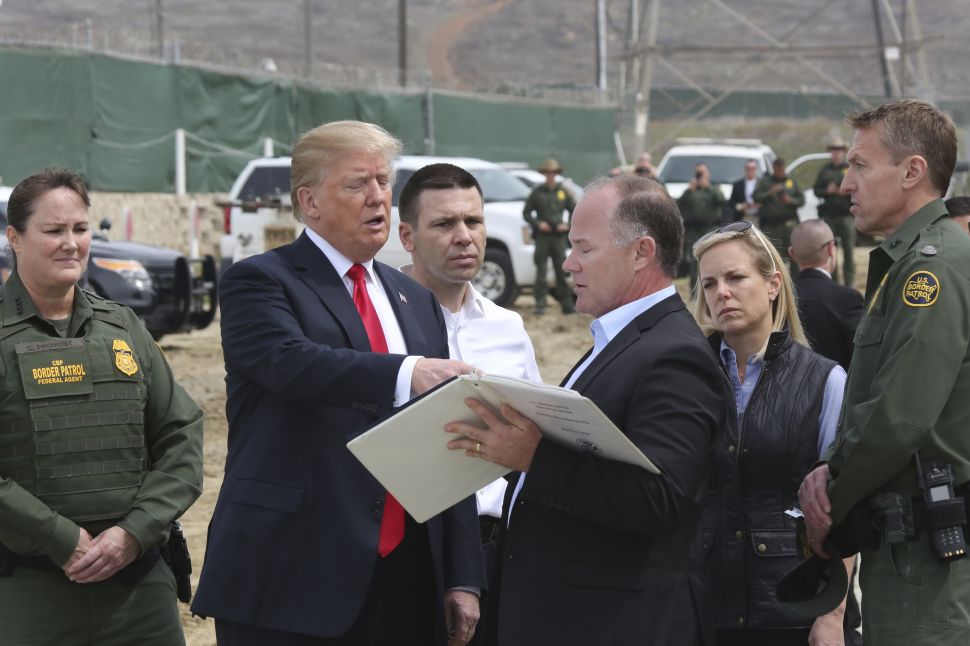