The Trump administration is afraid of losing support from a key component of its base: American farmers.

As President Donald Trump combats multiple trade wars simultaneously, the White House is preparing to roll out a second bailout package aimed at aiding the farmers affected by retaliatory tariffs, reports The New York Times. The package, along with the president’s decision last week to drop steel and aluminum tariffs on Canada and Mexico, was influenced largely by the administration’s concerns over keeping the farming communities in its good graces. Administration officials and lawmakers told the Times that Trump and his top advisors are beginning to think the best way to handle trade wars is one at a time, rather than collectively.

The second bailout is expected to be larger than the initial $12 billion package from last year, and will offset the effects of Chinese tariffs on products like American soybeans and beef exports, which are expected to hit swing states like Iowa, Ohio and Wisconsin ahead of the 2020 election.

The Trump administration’s decision to remove tariffs on steel and aluminum imports—reportedly encouraged by Vice President Mike Pence—could open up a legislative path for the president’s North America trade agreement. However, it will likely face fierce opposition from Democrats in the House over its labor and environmental provisions. 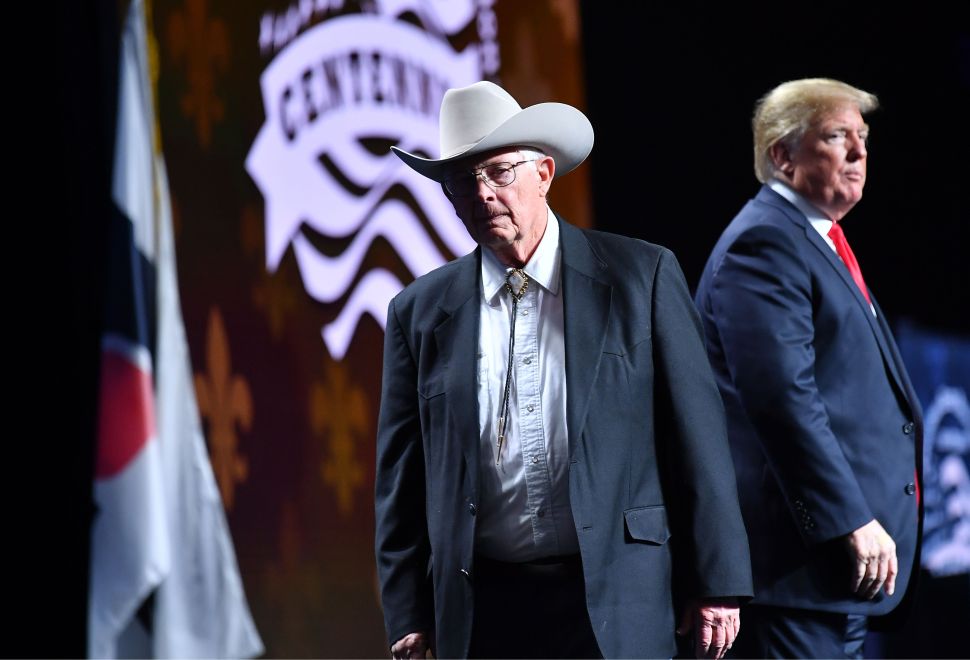