Uber is on a mission to make Uber Eats the most popular on-demand delivery app.

According to a new report by TechCrunch, the company, currently suffering from sinking shares after going public this month, is preparing to debut an Uber Eats Pass.

The new feature was spotted in Uber’s Android app code, which says “Get free delivery, any restaurant, any time.” The service could stand to save frequent Uber Eats users significant fees during those late night fast food cravings. For example, the pass would cover the fee that McDonald’s charges customers on each delivery, typically ranging anywhere between $2 to $5, depending on the area of service and surge pricing.

While Uber did not confirm the release of its food delivery pass, a spokesperson told TechCrunch the company is “always thinking about new ways to enhance the Eats experience.”

Postmates Unlimited is the delivery app’s similar savings-lock in $9.99 per month (or $99.99 per year) membership, in which “members receive free delivery on orders from all merchants on the Postmates platform when the order size is over $15.” DoorDash also offers a similar cost-saving subscription called DashPass.

Uber Eats is currently part of Uber’s growing rewards programs, in which power users earn Uber Cash the more they use the app’s services. By incentivizing customers to consolidate food delivery to the Uber Eats app, the company stands to appeal to those looking to “earn points” for using all of Uber’s services. The free-to-join program currently allows riders to earn $5 in cash for every 500 points they rack up—with more rewards as they unlock higher points levels—which can be used for rides or Uber Eats orders. Using a pass to earn these points will presumably only help Uber users stay on the app for longer periods of time.

The move to launch an unlimited pass could solidify Uber Eats’ dominance in the on-demand food delivery space, which it has been rapidly encroaching on since its debut in 2014. 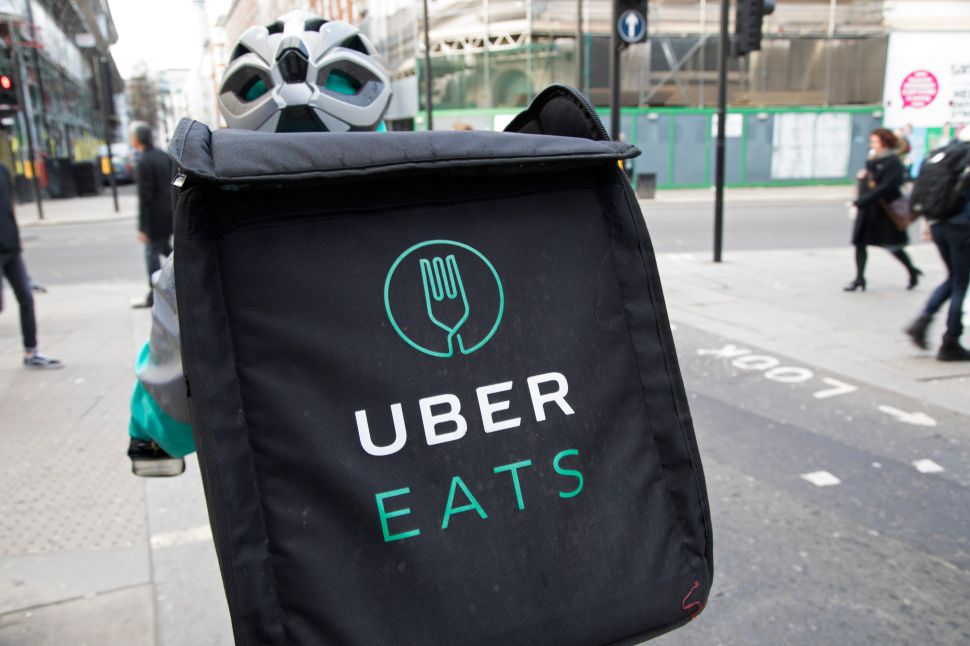