In an announcement emailed to customers on Wednesday, Uber highlighted the way a “significantly below average” score will affect users’ ability to use the app altogether.

A blog post titled “Safety and respect for all” outlined the stricter new rules with the following: “Riders may lose access to Uber if they develop a significantly below average rating. Riders will receive tips on how to improve their ratings, such as encouraging polite behavior, avoiding leaving trash in the vehicle and avoiding requests for drivers to exceed the speed limit.”

And if you’re worried about losing the privilege of hailing Ubers, the company promises that riders “will have several opportunities to improve their rating prior to losing access to the Uber apps.”

In a statement, a spokesperson noted to Observer that these ratings are cumulative. “Meaning folks impacted by this will have consistently been rated poorly by drivers and, as a result, have a very low rating.”

To help ease users into navigating the new terms, Uber is launching a campaign “to educate the entire Uber community” about them. The campaign will include in-app messages and emails with tips on how to exude “respect” during your commute, eliminating the risk of losing access to the app. Uber expects a “small number” of their customers to suffer the consequences of having a dismal rating, but it’s a risk the company believes is worth taking.

While Uber has had a “ban” on low-rated passengers for a couple of years, the company’s decision to “refresh” the guidelines shows a renewed mission to do more for its independently-contracted drivers.

The campaign proves the company is taking a major step toward offering drivers more protection following their pre-IPO protests earlier this month. Thousands of drivers around the world took to the streets ahead of Uber’s public debut to protest increasingly lower wages and long hours in early May. 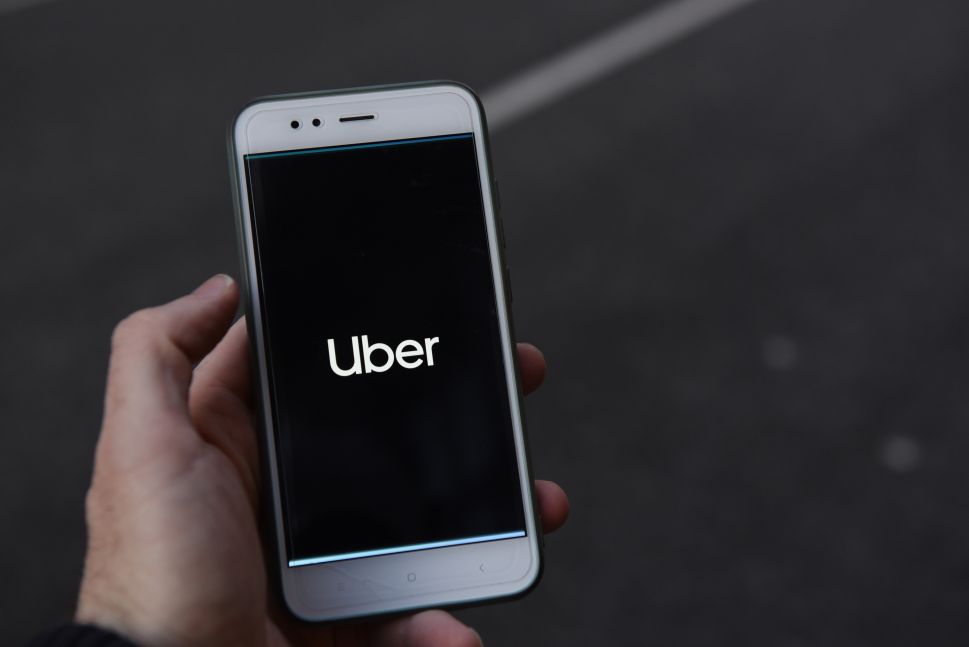