On Wednesday, China’s top economic planning agency issued a statement suggesting that Beijing may stop exporting rare earths, a commodity item believed by many trade experts to be China’s “secret trade war weapon” against the U.S., if Washington keeps escalating the ongoing economic and tech conflicts with China.

“If anyone wants to use the products made from rare earths exported by China to contain and suppress the development of China, I think… the people of China will not be happy,” the National Development and Reform Commission said in a statement on Wednesday, quoting an unnamed official. Chinese state newspaper, People’s Daily, swiftly followed up with a commentary titled, “Don’t say we didn’t warn you!”

But what on earth are rare earths? And why are they so important to U.S.-China trade relations?

Rare earths refer to a set of 17 chemical elements that carry magnetic and conductive properties. These materials are widely used in consumer electronic devices, such as smartphones and electric cars, as well as weapons systems in the defense industry.

Rare-earth elements are not actually that rare, but they are difficult to mine and refine safely. China owns about a third of the world’s total rare earths reserves but produces 70 percent of the world’s output, according to the U.S. Geological Survey. Behind China, the largest miner is Australia, producing 12 percent of global output. In North America, there is only one rare earths mine, called Mountain Pass, which accounts for nine percent of the world’s total production. (But that mine doesn’t directly supply U.S. buyers due to a lack of refinery facilities in North America.)

A major rare earths exporter, China supplies 80 percent of America’s total rare earths usage annually. And thanks to government subsidies, China is able to sell these materials at a significantly lower price than competitors.

While rare earths import is a small percentage of the $500 billion goods the U.S. buys from China every year, they are critical to the American tech industry, and the U.S. doesn’t have many alternatives to source from if China cuts off supply.

“Refined rare metals are a critical import that American companies don’t produce and need to get from China to produce many needed products in the U.S., such as mobile phones, magnets, night vision glasses, gyroscopes in jets, LED lights, glass and ceramics,” Ray Dalio, founder of the world’s largest hedge fund firm, Bridgewater Associates, wrote in a blog post on LinkedIn on Wednesday.

Dalio, who has decades of experience doing business in China, cautioned that what’s “worth keeping in mind is how Chinese and Americans fight wars differently (the Chinese more strategically by gaining relative strength and the Americans more by exchanging blows until one side gives up).”

“If China decides to ban rare earths export to the U.S., it would produce complex effects, including incurring certain losses on China itself,” Chinese state-run tabloid Global Times said in a column on Wednesday. “However, China also clearly knows that the U.S. would suffer greater losses in that situation.” 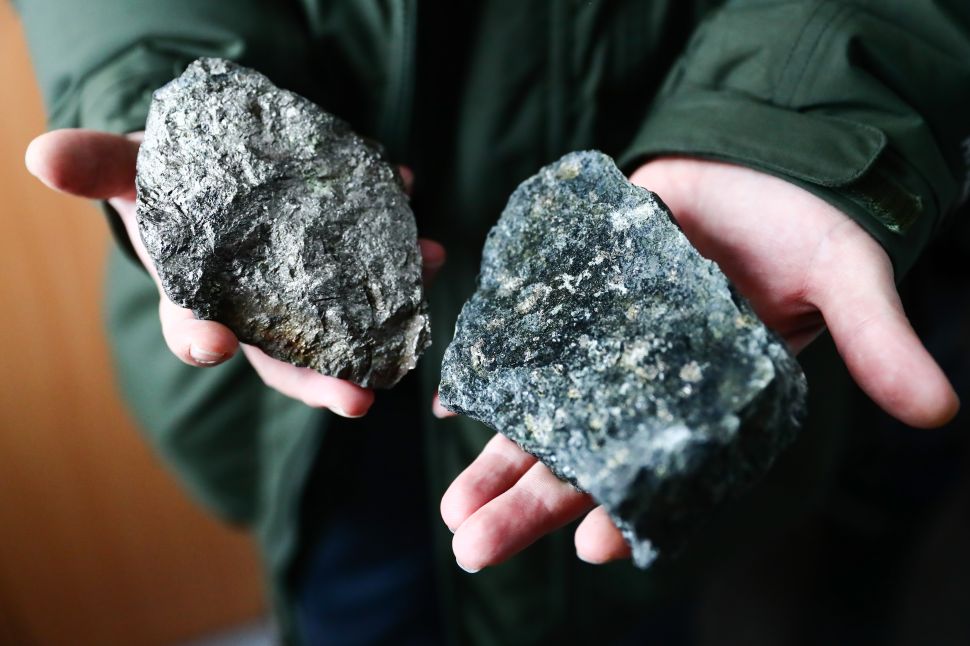