The big box store just poached one of Amazon’s former executives to act as its new chief technology officer. Suresh Kumar, who will begin at his post in July, will also assume the title of chief development officer, as he heads up Walmart Lab.

Kumar will be reporting directly to CEO Doug McMillon, who informed Walmart employees of the newly appointed CTO on Tuesday. The executive most recently acted as vice president and general manager of display, video, app ads and analytics at Google. He also spent 15 years at Amazon, between 1999 and 2014, where he held the position of vice president of technology for retail systems and operations, among others.

Walmart is clearly expanding its investment in technology as its brick-and-mortar chain stores pivot to accommodate its customers with online shopping preferences.

“Walmart is one of the great success stories in how a company evolves over time to serve the changing needs of its customers, and today, it is in the midst of a very exciting digital transformation,” Kumar said in a statement. “With more than 11,000 stores … the potential for technology to help people at scale is unparalleled, and I am excited to be part of this.”

Kumar’s addition to the Walmart technology development team comes at a time when Walmart is going toe-to-toe with e-commerce rival Amazon. What was once seen as America’s iconic chain retailer, Walmart has been rapidly morphing into a hybrid online and in-store retail giant.

The company recently hinted at an alternative to Amazon’s recently-announced Prime One-Day shipping option, which it will offer “without a membership.” As McMillon noted last year, the “real” e-commerce war between these giants will revolve around the all-important one-day delivery fulfillment.

Walmart competing with Amazon’s effort to pioneer the one-day shipping category will likely be one of Kumar’s biggest missions as CTO. Aside from offering free shipping on minimum purchases, Walmart and competitor Target will also need to convince customers to give up the convenience of shopping on Amazon.

Kumar is due to begin his new Walmart positions on July 8. 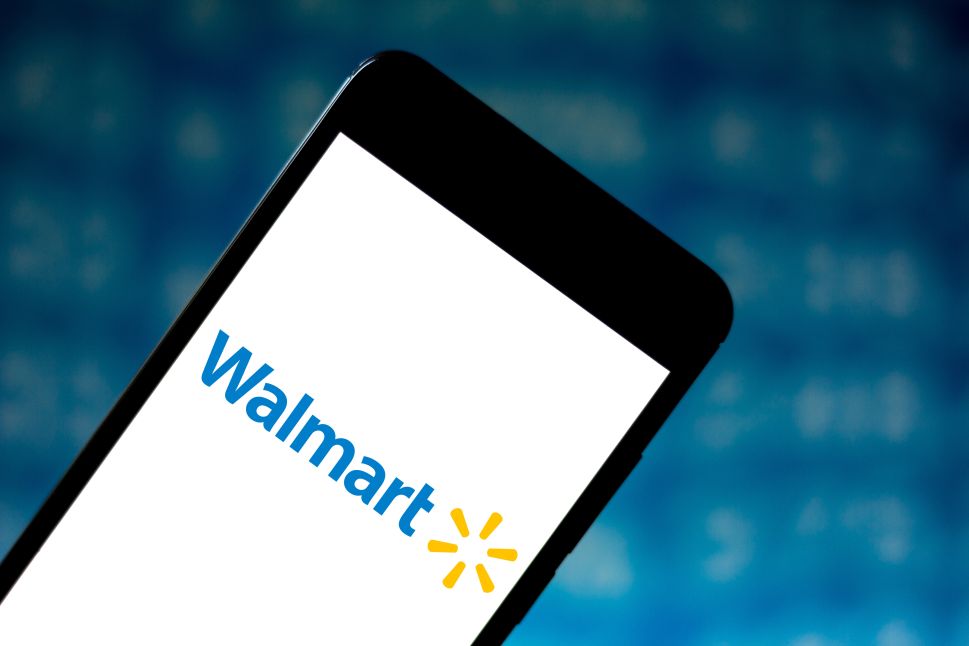