James Charles, a celebrity beauty influencer and prominent YouTuber, was more or less canceled over the weekend by his former mentor and fellow online beauty guru Tati Westbrook. In a scathing, 43-minute confessional video, Westbrook “exposed” her ex-friend, lambasting Charles for taking advantage of her and her husband’s generosity, for endorsing a vitamin company that’s in direct competition with Westbrook’s vitamin company and for his alleged predatory dating practices. Westbrook’s video has been viewed nearly 36 million times since she posted it on Friday, and Charles’ YouTube channel has lost close to three million subscribers.

In a subsequent apology video, Charles was tearful and conciliatory. “In regards to the boy situation, boys have been a topic that I’ve talked a lot about on my social media journey, and it’s a topic that I wish I hadn’t,” Charles said. “I’ve been involved with a lot of very unique and strange situations that have left people confused or upset, and I’ve learned the hard way about ways that I can interact with boys that I’m interested in and also ones that I should or shouldn’t be talking to.”

Modern times have introduced us to a whole contingent of famous people who may seem inscrutable to a slightly older generation—celebrities whose notoriety has been almost entirely constructed on social media platforms like Instagram, YouTube or TikTok. It’s understandable that some of us simply have no interest in finding out anything about a public figure like aspiring makeup brand owner Olivia Jade or Freelee the Banana Girl or Charles, lest we be drawn into a terrifying digital landscape that feels impossible to understand. However, the drama that erupted in the beauty influencer YouTube community this past weekend is so juicy, it actually transcends the psychic discomfort that can accompany internet infighting.

That’s because Westbrook’s takedown video was a masterstroke of soul-baring first-person filmmaking within the YouTuber universe. She stated her case in exhaustive, explicit detail, cataloguing the many instances in which she and her husband, James Westbrook, provided Charles with free legal advice, emotional support at all hours of the evening and personal counseling when the young YouTube star indulged in what Westbrook perceived to be problematic behavior.

When Charles was on the cusp of signing a deal with Morphe Cosmetics but didn’t think he was being offered enough money, Westbrook says she intervened. “I negotiated another deal on the side for him that would have given him a million dollars the following week, with a guarantee and with a higher percentage,” she said. “He had that, thanks to me, and thanks to the hours that my husband spent making sure that he had that padding and that safety net… my relationship with James Charles is not transactional. I have not asked him for a penny. I have never been on his Instagram.”

In other words, Westbrook’s video wasn’t simply payback for Charles’ ill-fated decision to promote Sugar Bear Hair in an Instagram story—it was a reaction to a years-long imbalance in a relationship that had simply reached its boiling point. At least, that’s what the video was perfectly engineered to make you believe.

In the aftermath, it appears that Charles is struggling to cope with his professional obligations. The YouTuber showed up hours late to a meet-and-greet in Australia over the weekend, angering fans who had paid significant amounts of money for tickets to the event, reports Seventeen. Whether he’ll lose endorsement deals remains to be seen, but Charles’ career as an online personality and influencer may never be the same.

A certain sense of invincibility accompanies internet fame. Since traditional gatekeeping structures don’t exist online, influencers often assume their potential is limitless. How Charles chooses to move forward may prove, once and for all, if that’s truly the case. 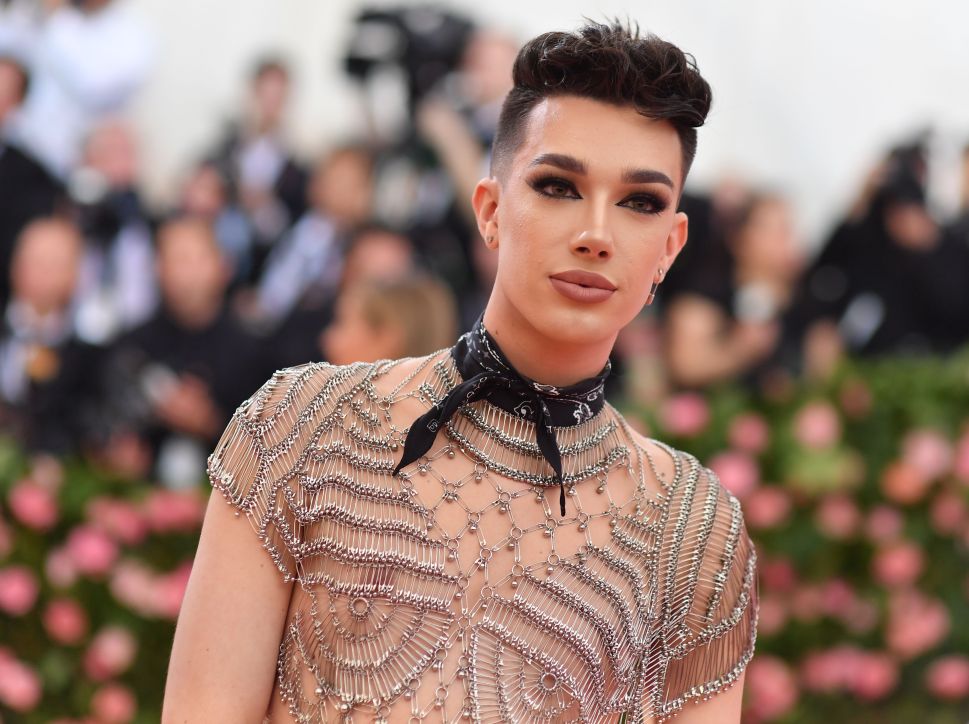