A conspiracy is afoot. And Alex Jones is at it once again. To recap: The InfoWars host is being sued by the families of Sandy Hook for saying the 2012 shooting massacre, that claimed 27 victims, never really happened.

And Jones, a man who President Donald Trump once gushed praise (“Your reputation is amazing”), is in a hot mess of trouble. Jones’ empire of paranoia is crumbling, and he’s facing some serious legal charges.

On Tuesday, Jones’ was accused of threatening Chris Mattei, the lawyer representing the Sandy Hook families. Taking a page out of the stupid handbook, on Friday’s InfoWars show, Jones punched a picture of the Sandy Hook attorney and called him a “pimp.”

As we saw back in March, during Jones’ testimony, he blamed his actions on a form of psychosis that made him think that the Sandy Hook mass shooting was a hoax.

We know Jones’ origin story. We know he was merely saying whatever popped into his thick head at that very moment—to get him through the immediate situation.

Jones now no longer questions whether Sandy Hook was a “false flag” or not. Now, he has a new conspiracy theory. Jones is trumpeting that the Sandy Hook lawsuit brought against him is part of a vast left-wing conspiracy. On his show, Jones blamed “the Democratic party operatives that handle and manage all of those poor families and use their grief to inflict wounds on Connecticut every day.”

Further, the families’ lawyers have accused Jones of sending them child pornography. In a motion filed this week, the families’ attorneys said that the FBI was contacted when they found “numerous additional illegal images” in the case documents, which had apparently been sent to InfoWars email addresses.

In Jones’ case, he knows that with great power comes great irresponsibility.

Last August, when Jones’ content was removed from Apple, Facebook, Spotify and YouTube for hate speech, he urged fans to rise up against anti-Trump “sociopaths”—who he blamed for the removal of his InfoWars programming. He was banned from Twitter for violating its policy of harassing people, while encouraging his fans to do the same.

“We knew this was coming,” he told his followers. “They tried to break all the Republicans, persecute people. Trump broke through their bullying and lies. We stood beside him, and now they want to take out the press from under him, and they want to use me as the distorted poster child to do it.”

He added as a call to action: “They think you’re weak.”

These are bully tactics that Jones has long deployed to get his followers to drink his clichéd Kool-Aid. In 2018, Brennan Gilmore, a counter-protester at the “Unite the Right” rally in Charlottesville, sued Jones for defamation. He said that Jones spread conspiracy theories about him that lead to swarm of digital abuse, harassment and death threats. Jones claimed that Gilmore was a CIA or “deep state” agent who helped orchestrate the violence as part of a government operation.

He wasn’t; he was simply a man who ended up garnering an endless string of harassment due to Jones’ beckoning.

Finally, let’s not forget Pizzagate. Jones promoted the theory that Hillary Clinton and her top associates were running a demonic child sex-trafficking ring inside of Comet Ping Pong pizza restaurant in Washington, D.C.

Jones’ cry for harassment, and fueling of the Pizzagate conspiracy, resulted in one fan marching into Comet Ping Pong with an AR-15 rifle and firing off multiple shots inside. No one was killed in that scenario, and the man was arrested.

But yet, once again, one of Alex Jones’ soldiers did the work for him.

In the Sandy Hook case, a proposed trial date is set for November 2020. How much harassment will be done by Jones’ fans before then? 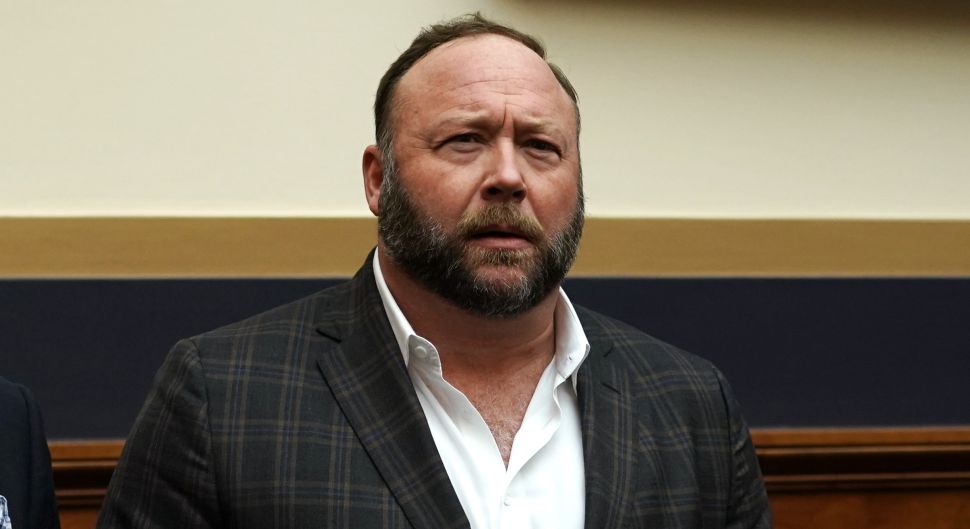