Rep. Alexandria Ocasio-Cortez (D-N.Y.) remains optimistic toward collaborating with Senator Ted Cruz (R-Texas) on an anti-lobbying bill, but is skeptical about the Republican’s offer to work together on legislation which would make birth control accessible over-the-counter.

Cruz on Wednesday responded to a week-old tweet from Ocasio-Cortez about how birth control “should be over-the-counter,” writing that perhaps the two of them “can team up here as well.” Although Republicans and Democrats have in recent years pushed to make birth control readily available, the motivations differ: Many on the right want a workaround to a mandate in the Affordable Care Act requiring employers to cover prescription costs. A “clean, over-the-counter bill” could ultimately make birth control more expensive.

Both lawmakers are working together on legislation which would crack down on lobbying practices.

“Our staff is working together collaboratively to try to reach agreement,” Cruz told POLITICO. “I substantively agree with the positions that she had tweeted and where we agree on policy we should work together across party lines.”

A spokesperson for Ocasio-Cortez told the publication her office was “absolutely excited to work with any Senate partners… to combat corruption in our institutions.” 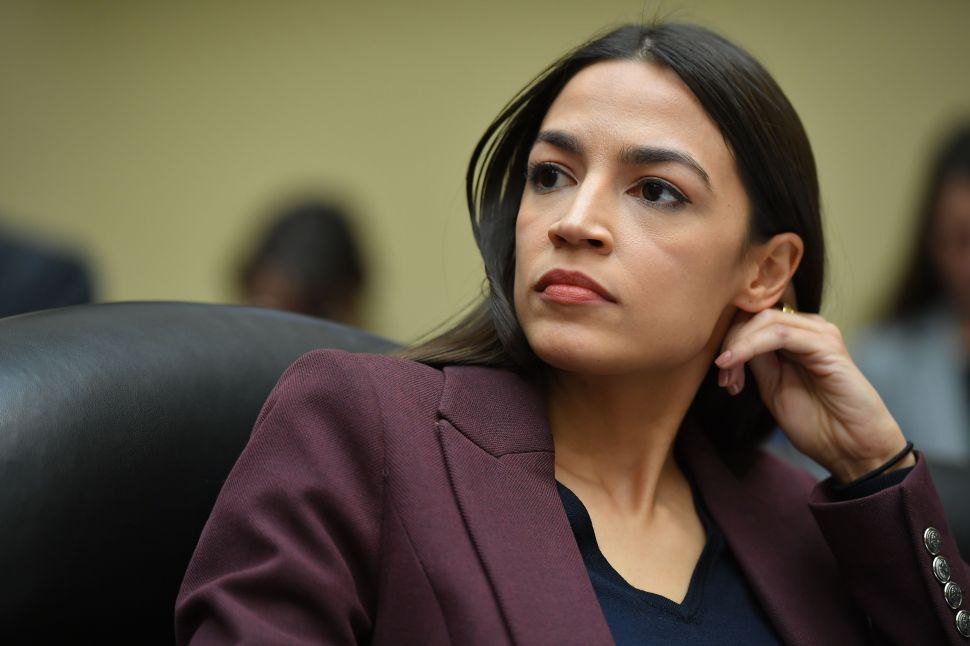