Congresswoman Alexandria Ocasio-Cortez (D-N.Y.) described working alongside Senator Ted Cruz (R-Texas) on bipartisan legislation as “really weird,” but said she is encouraged by the prospect of cracking down on lobbying practices.

“Our legislative teams are meeting, so we’re going to see how far we can push this,” the freshman representative told The Young Turks in an interview published on Thursday.

The unlikely collaboration came about after Ocasio-Cortez tweeted last month her disdain for former representatives who cashed in on cushy lobbying gigs immediately after leaving office—linking to a piece examining her former Democratic rival Joe Crowley’s ties to a group supporting President Donald Trump’s NAFTA revisions. Cruz shortly after retweeted the progressive, saying there might “be a chance for bipartisan cooperation.”

“It really shows what the true spirit of not being partisan is, in that bipartisanship doesn’t mean, let’s come together to go to war and lower taxes on the rich,” continued Ocasio-Cortez. “But bipartisanship means, OK, I will swallow all of my distaste in this situation because we have found a common interest. And common cause, I think, can transcend bipartisanship, and I think that’s the way that we should go.”

If you are a member of Congress + leave, you shouldn’t be allowed to turn right around&leverage your service for a lobbyist check.

I don’t think it should be legal at ALL to become a corporate lobbyist if you’ve served in Congress.

At minimum there should be a long wait period. https://t.co/xMu9Mwmdm6

“So the real question here that we’re trying to figure out in this collaboration is how far he’s willing to go,” said the Democrat about Cruz. “Is this just about the letter of the law or is he serious about really banning lobbying in spirit? And so I’m really looking forward to seeing where and how far they’d be willing to move on that, but I’m encouraged.”

In April, Cruz slamed Ocasio-Cortez over a tweet lamenting $7 croissants at LaGuardia airport.

“Oh the humanity!” sarcastically tweeted Cruz. “Here’s the answer: government-mandated FREE CROISSANTS FOR ALL. And we’ll just force the bakers to give all of their time for free. #SocialistLogic #AprilFools”

Oh the humanity! Here’s the answer: government-mandated FREE CROISSANTS FOR ALL. And we’ll just force the bakers to give all of their time for free. #SocialistLogic #AprilFools https://t.co/1mx00FegwS 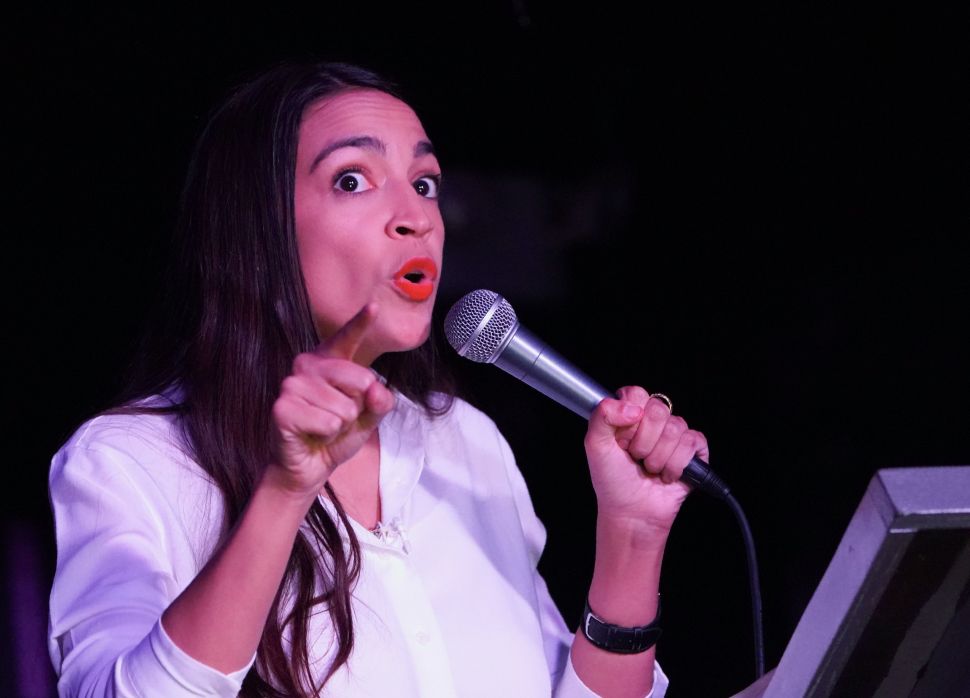