Back in 2017, the fate of Alcon Entertainment rested solely in the hands of Blade Runner 2049. Since its founding in 1997, Alcon has been known for producing quality small-scale hits such as The Blind Side and P.S. I Love You. But with the blockbusterization of the marketplace constricting the theatrical window, the studio was forced to take a home run swing. That swing, of course, was the long-gestating sequel to Ridley Scott’s seminal 1982 sci-fi classic. The follow-up cost a pretty penny, between $150 million and $185 million, and insiders said at the time that it needed to gross at least $400 million to be considered a win. It topped out at $259 million. Currently, no sequel is in the works.

Why are we talking about Blade Runner 2049? Because it works as a parallel to Alita: Battle Angel. Fox was hoping for big things from the James Cameron-produced blockbuster, sinking $170 million-plus into the costly project and shelling out for a Super Bowl TV spot. As one of the studio’s last new-to-screen launches before Disney acquired the company, the hope was that Alita could emerge as Hollywood’s next big franchise. Where Blade Runner 2049 received stellar reviews but generated little traction at the box office, Alita was met with a lukewarm reception while faring far better financially. But was it enough to convince Disney to greenlight a sequel?

Alita finished its worldwide run with nearly $405 million. Generally speaking, studios like to triple a film’s production budget at the box office. While $405 million is hardly a bomb, it is less than what Fox was hoping for and squarely in Hollywood’s no man’s land.

In 2013, Guillermo del Toro’s $190 million-budgeted Pacific Rim just barely crossed $100 million domestic. However, it managed to claw its way to $411 million worldwide thanks to a healthy $112 million in China. Over the last decade, the region has rapidly become arguably the most important box office region in the world, serving as a bailout of sorts for potential homegrown flops. Thanks to its strong performance in China, Warner Bros. and Legendary Pictures opted to move forward with a sequel. Alita earned an impressive $133 million in the area during its run.

In 2015, Paramount’s Terminator: Genisys earned $440 million worldwide off a $155 million budget as a legacy sequel/reboot. But with a lousy $89 million domestic, the studio decided not to move forward with its planned trilogy. Studios keep a greater percentage of domestic dollars compared to overseas ticket sales, so a strong North American showing is typically required. Alita scored just under $86 million Stateside.

While there is a passionate online fan base for Alita and strong overseas grosses, it’s hard to see Disney investing in a sequel. The property wasn’t developed in-house and failed to connect as hoped here at home. Then again, this is Hollywood—anything is possible. 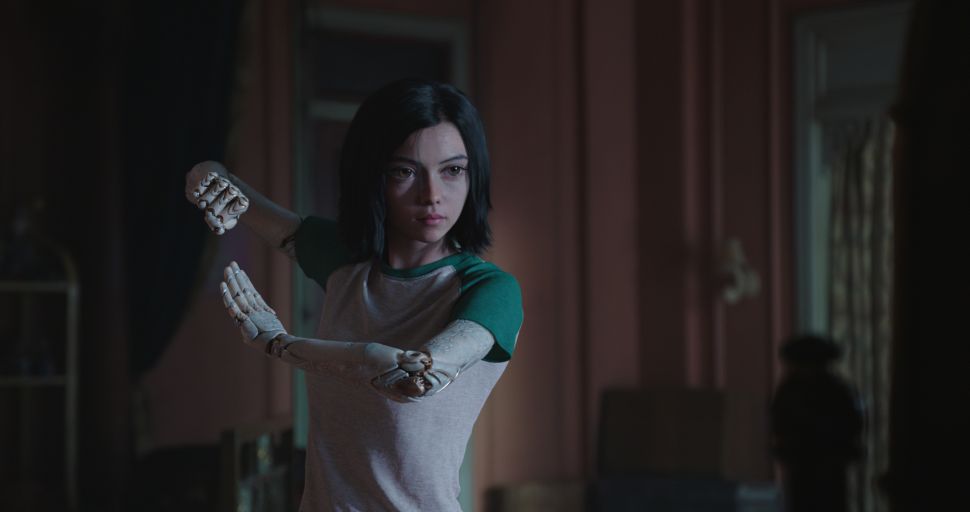