North America’s premier city-within-a-city project has finally been unveiled to the public.

After nearly two years of drafting its proposal, Alphabet-owned Sidewalk Labs released its lengthy report on how it will transform a section of Toronto’s waterfront.

SEE ALSO: Here’s Why American Cities Need to Be Smarter

Sidewalk Labs has submitted the plan for the first phase of project Quayside, AKA the Master Innovation and Development Plan (MIDP), to Waterfront Toronto. According to the plan, the innovative urban planning will include garbage-collecting robots and snow-melting ground, among other public amenities.

Since its announcement in October 2017, the smart city project has been met with much pushback from local activists who worry about the environmental and social impact of the development. Community members also expressed concern about data collection and face-scanning technology taking place in a public space.

“We heard that they don’t want us to be the developer of the entire waterfront,” Sidewalk CEO Dan Doctoroff said on Monday. “They want us to do the minimum necessary to create the impact that everyone agrees is their hope and dream for this waterfront, so we completely reoriented our role in a way we think does that.”

The Quayside criticism has also stemmed from backlash against the Silicon Valley-esque culture that’s manifested in the Canadian city in recent years. Toronto’s burgeoning tech hub has made it a friendly home to many of the industry’s biggest players, including Google and Uber, among others.

“When you propose things that are new or different, you know, there’s a lot of questions about them,” Doctoroff told The New York Times. “I probably found it a little bit surprising before we announced our plan that people were kind of going to presume that we were going to act somehow in bad faith, when what we said was, we are going to listen to people, understand what their concerns were.”

The public debate over Toronto’s smart city development and Sidewalk’s decision to hold back on some of the plan’s phases is a testament to the public’s current distrust of the tech industry. The incident is similar to the anti-Amazon sentiment that saw the company cancel plans to build its second headquarters in New York City.

Given the Waterfront project’s sheer scale—it’s said to be the largest of its kind in North America—the result could set a precedent for other smart cities projects. 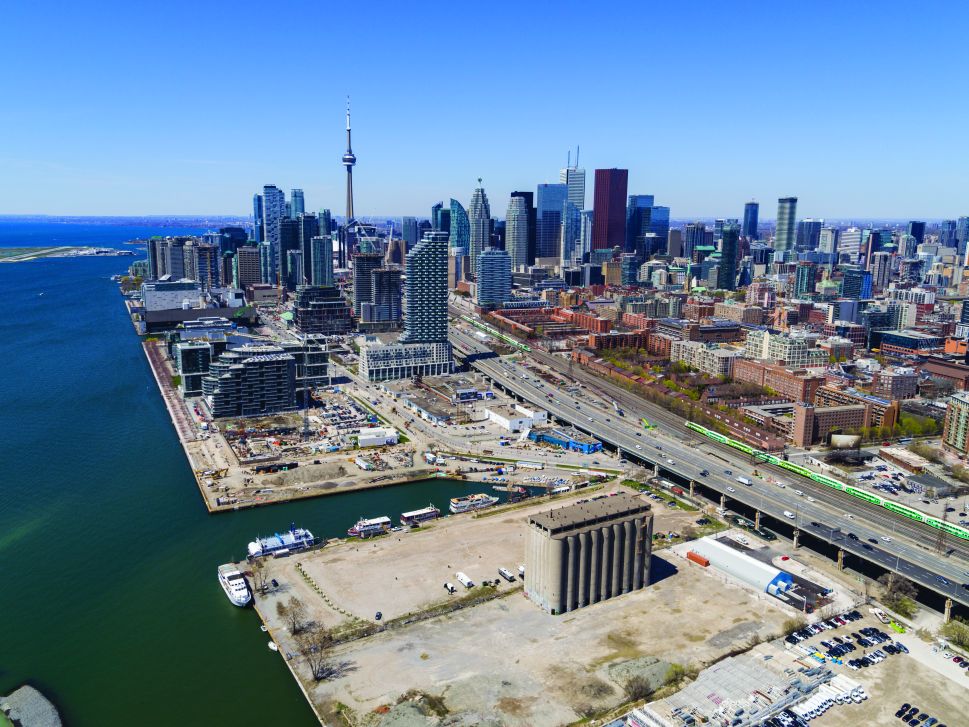