Amanda Bynes tends to resurface in the press every once in a while these days, and encouragingly, it appears that she’s made a great deal of progress since her public meltdown days of yore.

Earlier this month, the former actress was sued by a California mental health facility called Creative Care Inc. after she failed to pay $2,467 for inpatient treatment, but the organization dropped the lawsuit a day after it was filed because Bynes allegedly settled her bill. And, as of this Monday, Bynes posted on Twitter that she had graduated from the Fashion Institute of Design & Merchandising (FIDM) in Los Angeles, where she’d been enrolled since 2014.

For young people in America of a certain age, there were a handful of teen queens who epitomized wit and preternatural grace before we had the vocabularies to describe these qualities. There was Lindsay Lohan, who managed to project innocence and vulnerability in a high school world rife with animals in Mean Girls. There was Raven-Symoné from the Disney Channel’s That’s So Raven, who transformed her character’s futuristic insights into madcap adventures. But for many, the uncontested queen was Amanda Bynes, an early-aughts Carol Burnett who leveraged her hysterical comic timing into starring alongside some of the hottest young actors of the day (what’s up, Channing Tatum).

Bynes’s central placement in our developing imaginations made her fall from grace all the more jarring. She quit acting in a cloud of body dysmorphia and anxiety, which she recently attributed (at least in part) to Adderall abuse in an issue of Paper magazine, and for many years, she cropped up in gossip magazines looking haggard amidst her frequent battles with the law. She called Barack and Michelle Obama ugly in a tweet from 2013, after asking the president for assistance when she was arrested for sideswiping a car a year beforehand.

Now, at least, it appears that she’s making some positive steps forward. In 2018, Bynes told Paper that one day, she wants to use her FIDM degree to design a full line of clothing. However, she had a caveat: “I want to get back into acting first.” 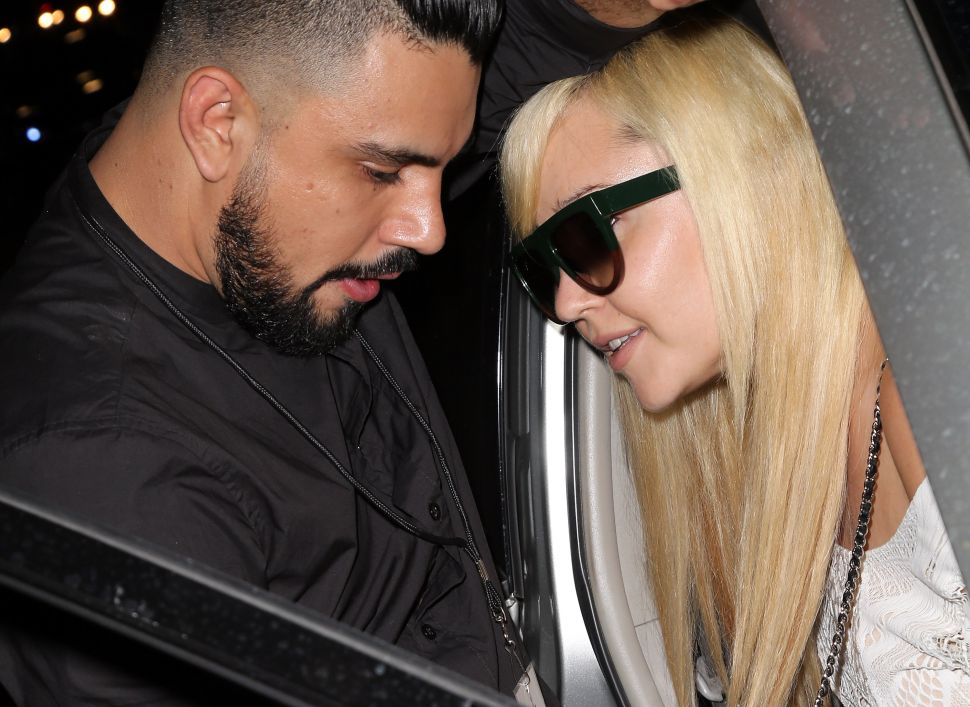