Last summer, it was reported that Amazon Studios had doled out a 13-episode order for Daisy Jones & The Six, based on the Taylor Jenkins Reid novel of the same name. The series will be produced through Reese Witherspoon’s Hello Sunshine and Circle of Confusion alongside Amazon with the pilot written by Scott Neustadter and Michael H. Weber (The Disaster Artist, 500 Days of Summer). Will Graham is expected to serve as showrunner.

The show follows a fictional rock band in the 1970s that rises through the L.A. music scene to eventually become one of the most legendary bands in the world (we’re getting serious Fleetwood Mac vibes). Amazon is planning a multi-pronged attack with Daisy Jones, with the intention of recording and distributing original music from the series via Amazon Music.

Here are the official casting breakdowns for two of the main characters:

Billy Dunne: Lead singer/songwriter, rhythm guitar. One of a kind, confident and ambitious to a fault, Billy Dunne was always going to be somebody—if he could only escape his small town existence. Whatever the thing is that makes people into rock stars—sex appeal, charisma, uniqueness—Billy’s got it. Abandoned by his father in his formative years, he channels that anger into a creative energy that opens doors for himself and his band. At the same time, he wants to create what he never had—a stable home, and a beautiful family with the love of his life, Camila. But an addictive personality and a blind stubbornness often gets him in trouble. The creative union between Billy and Daisy will test every fiber of his being as he’s forced to answer the question: how can someone be bad for you if she also makes you better than you’ve ever been?

Simone Jackson: Soul singer and back up vocalist turned disco queen. Simone has the kind of voice that makes you believe in God, and the stage presence and personality to match. She fell in love with music in church, but she found herself listening to Nina Simone and Aretha. When we meet her, she’s one of the most celebrated background singers in the business and is wondering whether that’s enough for her. She and Daisy have a deep and complicated friendship that approaches sisterhood—she’s drawn to Daisy’s total abandon. Eventually, Simone will unexpectedly find herself becoming one of the first superstars of disco and an international celebrity.

Daisy Jones & The Six, which spans a decade (1970-1980), is a fictional account of a band that would become one of the biggest in the history of music—in spite (or perhaps because) of its members’ complex relationships and personal demons. The band suddenly broke up in the middle of a tour, and up until now, no one has ever known why. The series will also follow the story of America’s coming of age in the 1970s, a time when rock stars were gods. The characters are a group of young people with once-in-a-generation talent, who make it bigger than they ever dreamed—but in the process, everything they thought they knew about life is challenged. At its core, Daisy Jones is a love story. The love of a particular sound, the love of family, the love of your life, and the love you don’t want but maybe can’t live without. It’s about the messy impulses of the human heart.

Filming is expected to begin in August. 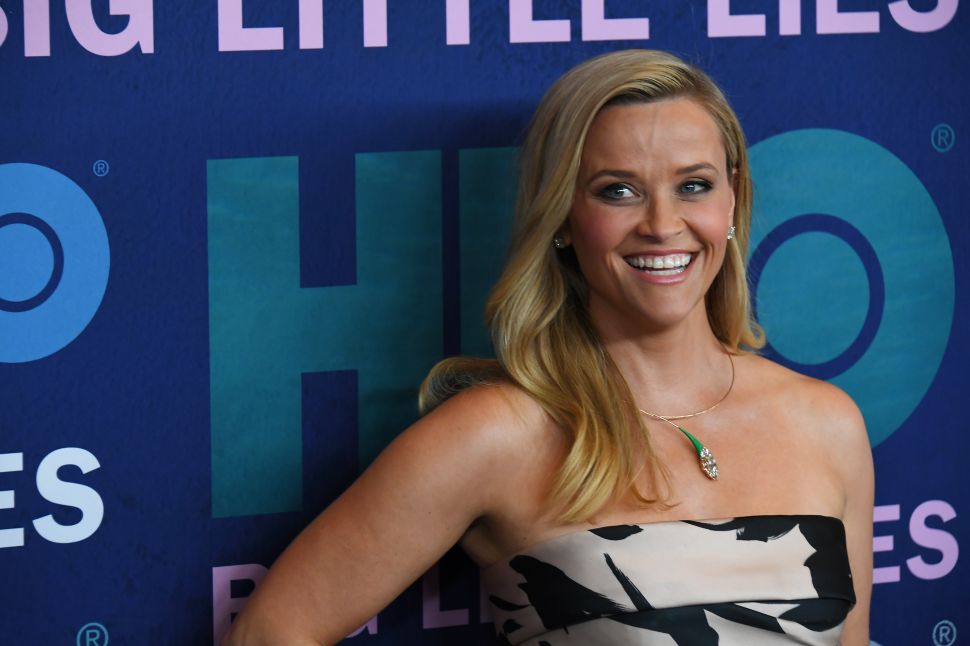